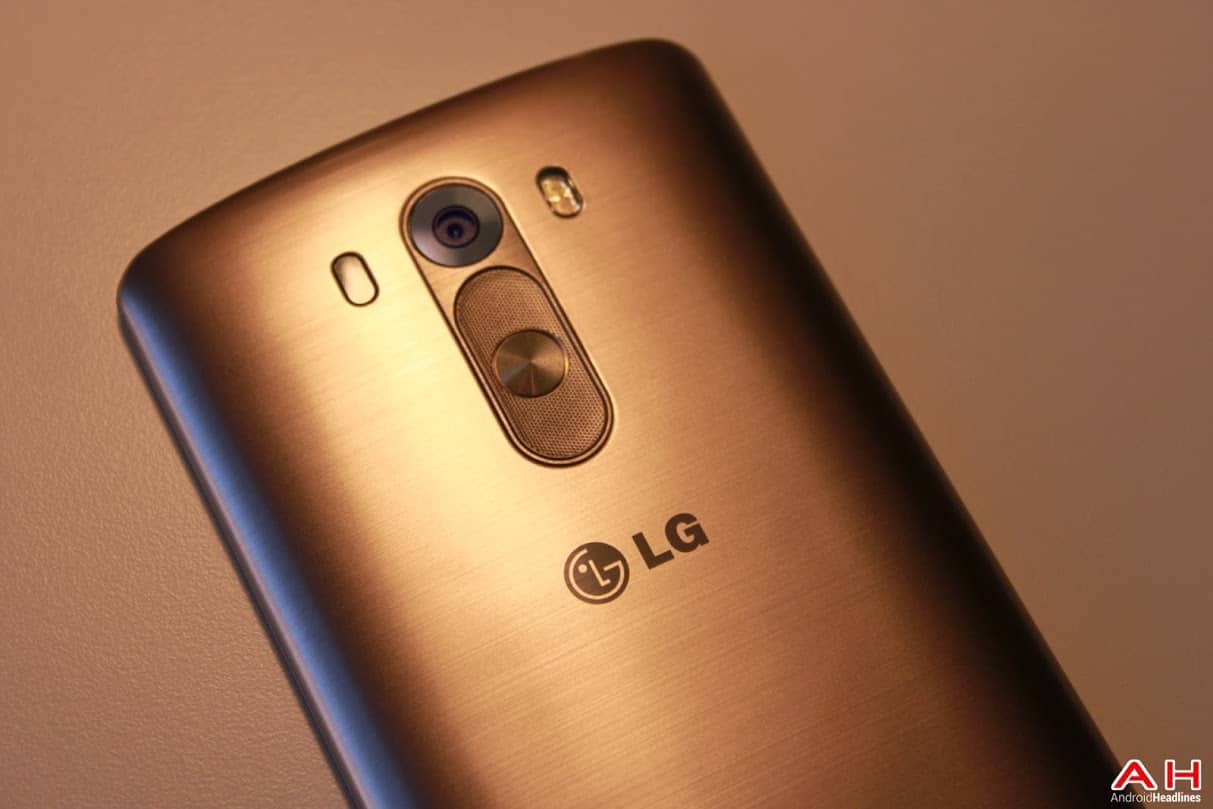 It's been quite a ride for LG the last couple of years, going from Samsung's inferior local rival to becoming the one to beat, if not in terms of sales then the quality of the phones it produces. LG's path to a winning formula began with the Nexus 4 and continued with the Nexus 5 and G2, culminating in its latest triumph, the G3. With the rumour mill beginning to work overtime in regards to the scheduled release of Apple's latest iteration of its iPhone, there have been some concerns that LG would suffer from loss of market share, much like Samsung does whenever a new iPhone is released.

According to Sophia Kin, an analyst for Woori Investment and Securities, this should not be a major influence on LG's sales, she went on to say that "Only premium manufacturers such as Apple and Samsung are rivals in the smartphone market". Furthermore, she stated that only Samsung would be adversely affected by the iPhone's release and that LG's increased sales have come about from taking market share away from the likes of HTC and Motorola. The G3 helped LG ship over 14.5 million handsets in the second quarter of 2014 thanks to it's popularity in Korea, and sales are expected to be strong throughout the 3rd quarter thanks to its international release with sales expected to more than double what the G2 achieved. Rumour has it that LG are hoping to ship over 10 million G3's globally.

While the timing of the G3's release may have helped avoid any effect the iPhone would have had over its sales, it should be stated that the G3 is just a seriously good phone that is well-deserving of the praise it has received from tech blogs and users alike. And seriously, who cares about the iPhone? It's like comparing spam and Prime Rib. The takeaway from all this is that the G3 is one heck of a phone, and that LG is still firmly on the road to success thanks in no small part to the G3's popularity with Android fans. As for whats next for LG, we are Primed to find out?  Let us know what you think of LG's rise in popularity in the comments below or at our Google Plus page.