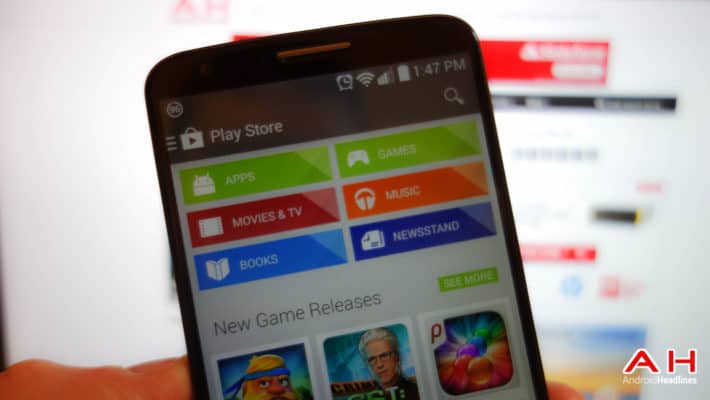 For a while the web version of the Google Play Store has lagged behind its Android app. But Google slowly, but surely bringing them in line with each other. Recently they added in a "Flag as Inappropriate" link to the bottom of the Play Store description pages. Which you'd think would have been there all along, but nope. Surprisingly enough, it only just made it there recently. While the option is there now, it's still a lot more complicated than it really needs to be. Once you hit the "Flag as Inappropriate" link it takes you to a Google Support page. Which then shows you how to report different things in the Play Store like bogus reviews, pirated apps, etc., but it appears that you still need to do it on a device with the Play Store on it, unfortunately.

While it is great to see Google bringing the web version in line with the Android version, it's still not quite there. And it's hard to understand why it isn't. You'd think something as simple as adding a "Flag as inappropriate" link to the play.google.com website would be pretty simple, and something Google would have had from the start. It's there now, and I'm sure it'll get a bit simpler to do over time, at least we hope. Especially with all the apps being stolen and reposted, aka developers work being stolen, lately.

This is a big step for Google, but not quite big enough. Like I said, adding a button to flag apps and games as inappropriate shouldn't be that hard. And I shouldn't have to go to my phone or tablet to get it done. We'll see what Google does in the next few weeks with this and be sure to keep our eyes on this topic, and report back any changes as always.