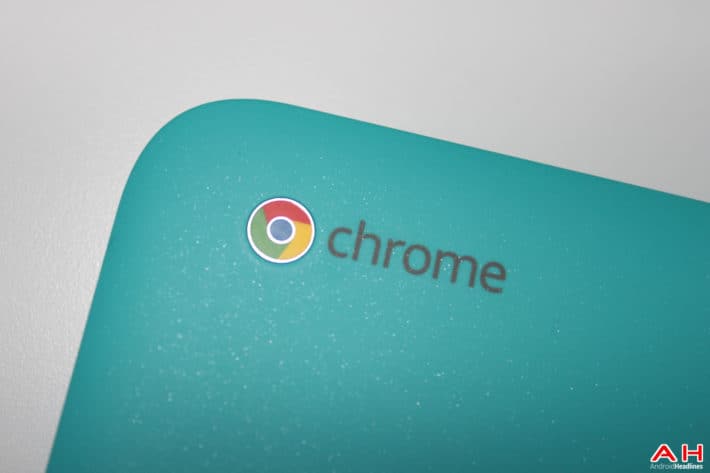 Chromebooks by Google are basically internet devices, but despite their very slight more limited capability they sell extremely well actually. Looking at the U.S. sales, Chromebooks took a rather big chuck of the market, 35% of all sold notebooks are in fact Chromebooks. Some of you might ask what is a Chromebook? Well, it’s basically a laptop with Google’s Chrome OS (Operating System) inside. Chrome OS is a browser-based operating system (you guessed it, Chrome browser) which relies heavily on internet connection and Chrome apps. You can use it offline, but not many things work quite well in that mode, although Google is making efforts to change that in the future, at least to some degree. This is, after all, an internet device which performs its tasks rather well.

The biggest appeal to customers when it comes to Chromebooks is their price (with the exception of Chromebook Pixel). You can get a rather solid internet device for as low as $200, and we’re talking about a new device. Many manufacturers are in on it, Samsung, HP, Dell, Acer… With that in mind, this is a great thing to get your kid for school, isn’t it? Well, Google thinks it is and it’s trying to sell you one for that very same purpose.

Google came up with three new ads for Chromebooks: For Students, For Get Up and Go Built In, and For Never Losing a Paper. In the first one Google is trying to emphasize that a Chromebook is all you need in a laptop, along with quick mentions of Google Docs and Hangouts, among other things. The second commercial is taking a different approach, it’s briefly showing you a couple of different Chromebook devices and is trying to show you how inexpensive and fast-booting these devices are, which is true. The third one also goes the pricing and Google Docs route. All three of these commercials are really short and nothing to write home about but they might intrigue people, which I believe is Google’s plan after all. You know that saying “a picture is worth a thousand words”, well, then videos are worth a heck of a lot more, right? Go check these out yourself if you’d like, who knows, maybe they’ll intrigue you as well.