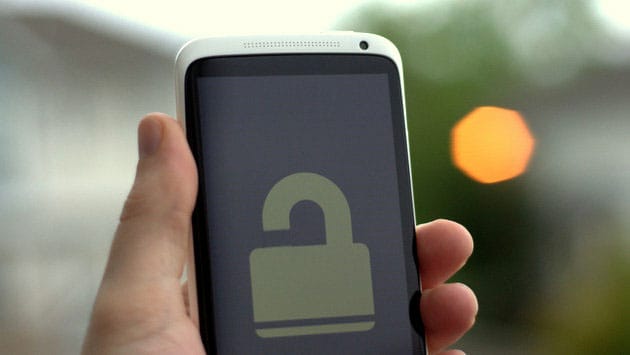 The US government has been working on a bill to essentially allow consumers to completely own their smartphones. In detail, the bill would allow consumers the ability to unlock the SIM on their devices and take it to any carrier for service. Well the bill that passed through the Senate just one week ago, has now passed the House and is due to be signed by Obama.

Patrick Leahy, US Senator for Vermont announced Friday that the House “unanimously passed bipartisan legislation that would restore the ability of consumers to more easily transfer their cell phones to other wireless carriers,” Leahy continued to say, “consumers can transfer, or “unlock”, their cell phones without running afoul of copyright laws.” The new bill will make our smart phones our property completely and no longer tied to a carrier. Though when working on the bill, a deal was struck with the CTIA (who represents the carriers) that did make some requirements.

The first requirement that the CTIA asked for, was that the device needs to be fully paid off. This makes sense because of new programs that carriers are running that allow consumers to buy a device on an Equipment Installment Plan (EIP). While the device is still being paid off, consumers will not be able to switch to a new carrier. Another requirement that CTIA asked for-and received-was that carriers get full control over the unlocking process.

It’s important to understand that for those of you who know the ins and outs of smart phones, there is another form of unlocking-bootloader unlock. This bill doesn’t refer to bootloader unlocking, just SIM unlocking. That said, carriers ask that they get to keep the process they once had where they provide an unlock code. The consumer who is interested in switching carriers needs to ask their current carrier for the unlock code. In the entire scheme of things, this is a minor issue, since now our smart phones will be our smartphones.

“Once the President signs this bill into law, consumers will be able to more easily use their existing cell phones on the wireless carrier of their choice.” While this is good news, it could get even better.

Carriers are beginning to not only sell smartphones, but tablets, smart watches, netbooks and more. So, this bill also comes with a little more attention paid to this idea being stretched to cover more. “It also directs the Librarian of Congress to consider whether other wireless devices, like tablets, should be eligible for unlocking.”