Skip to content
Trusted By Millions
Independent, Expert Android News You Can Trust, Since 2010
Publishing More Android Than Anyone Else
40
Today
145
This Week
889
This Month
8170
This Year
125656
All Time 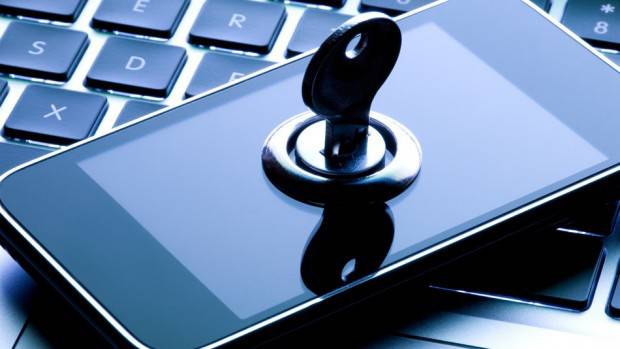 The unlocking of cell phones has been a hot topic of discussion since the beginning of time – okay, not that long, but you catch my drift.  Carriers were vehemently opposed to unlocking devices and the consumers are just as adamant about the right to unlock their device…after all, they paid for it and it should be theirs to do with what they want.  The locking of cell phones goes back to a 2012 decision that the Library of Congress made because they felt that the unlocking of cell phones was a violation of the 1998 Digital Millennium Copyright Act (DMCA).  This prohibits Americans from “circumventing” technologies designed to protect copyrighted works.  The Library of Congress exempted cell phone unlocking from the DMCA in 2006 and 2010 – but for some reason, did not grant that special exemption in 2012.

The House of Representatives already passed a similar bill in February and if the Senate passes this bill, we could be one-step closer to having unlocked devices.  Unlocked devices are important for those that do a lot of traveling abroad or for customers that want to take their device to another carrier.  The locking is accomplished via the software and for the most part some techno geeks are able to break the code and root or unlock their device.  Unlocking also allows the user to download other operating systems or ones that have been customized.

If these bills are passed and unlocking our cell phones become a reality, there will still be some restrictions – for one, the unlocking will more than likely only be for devices that are fully paid for.  This makes sense, as you should not be allowed to take the device to another carrier if you do not fully own the cell phone.  The House bill only allows an individual to unlock a single device and specifically prohibits from bulk unlocking of devices.  The Senate bill offers some more flexibility in unlocking and consumers are applauding their efforts to allow help from third-party “unlocking” sites.  Laura Moy, staff attorney for Public Knowledge, said in a statement:

“This is critical for those who need technical assistance to unlock their device.  We are also pleased that a recent amendment to the bill removed language about bulk unlocking, which — like individual unlocking — has nothing to do with copyright law.”

It seems that the wireless industry supports both bills and Congress will make sure that consumers will truly be able to ‘take their device with them.’  There are still some stumbling blocks because the carriers use different technologies…for instance, AT&T and T-Mobile both use a technology called GSM.  This type of technology is used throughout the world and makes switching carriers a breeze, simply by swapping out a SIM card.  It is not as simple for those that are on Verizon and Sprint who uses a technology for their basic voice service called CDMA and does not use a SIM card.

In a few years, when carriers are moved over to 4G LTE that switchover may become somewhat easier.  I said somewhat easier, because even if all carriers switch over to 4G LTE, the carriers may still be sending voice over the older GSM and CDMA systems and even though they may be using 4G LTE, there are many different spectrum frequencies used.  Sharing frequencies and getting VoLTE (Voice over LTE) implemented will go a long way to making this an unlocked world, but for now, we have to be content with these first steps. Please hook up with us on our Google+ Page and let us know if you are looking forward to unlocked devices or are you the type that has never rooted a phone…as always, we would love to hear from you.