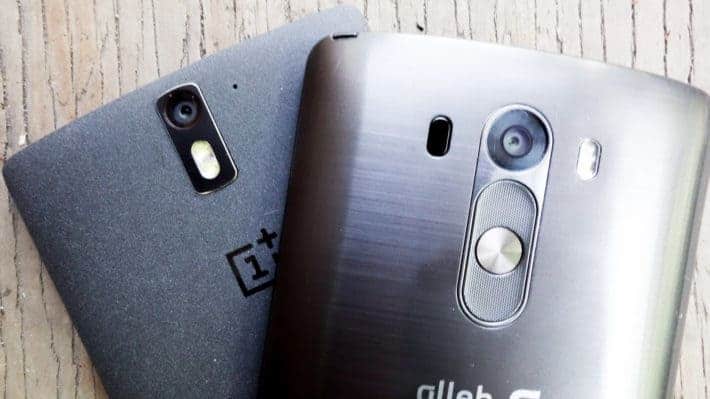 Lately, we've been talking a lot about the camera on both the LG G3 and the OnePlus One. Today, we are comparing the two camera's in different lighting conditions. Down below we've got some that are in low light, complete darkness, as well as outdoor lighting. I took the majority of these shots on the Fourth of July, during the fireworks. Others were taken at my desk of different objects I have here, which isn't the best lighting, but it's not as bad as pitch black outside at 11pm. We also have a video sample from each in 4K which they are about 25-30 seconds in length as well, so we can see how good each camera really is. I was quite surprised at how well both of these cameras performed, especially in low light conditions. It's also worth noting that while both cameras have really quick shutters, I do believe the LG G3 is a bit faster, and that's likely due to the Laser Auto Focus that it's sporting.

Editor's Note: We've decreased the size of the pictures for this post so the page would load quickly (especially for those on slower connections). However you can see the full resolution of the images on this Flickr Album.

Here are some samples from the OnePlus One 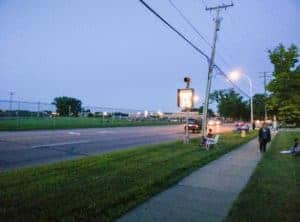 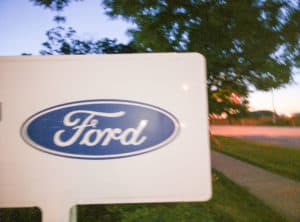 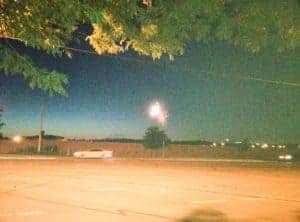 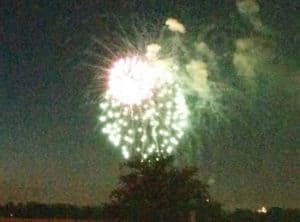 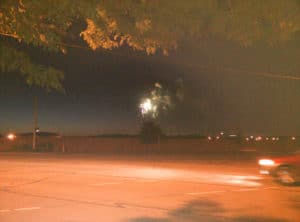 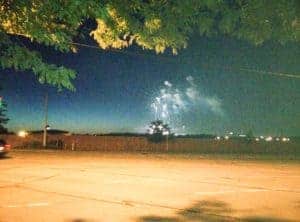 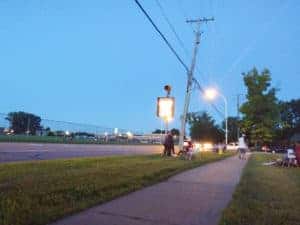 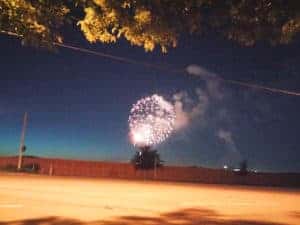 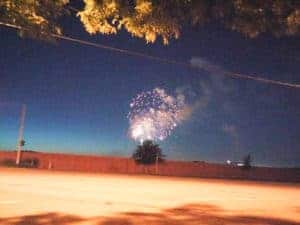 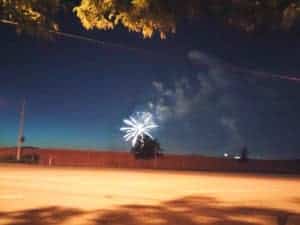 Some samples from the OnePlus One 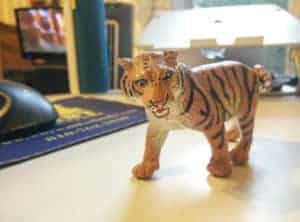 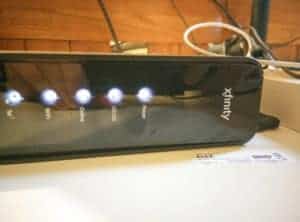 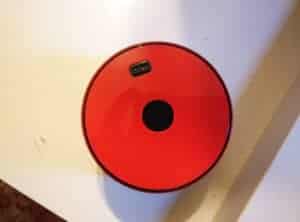 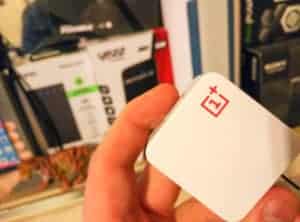 Some from the LG G3 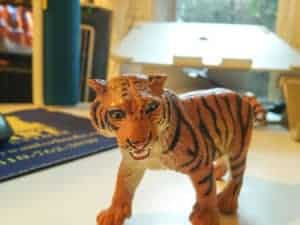 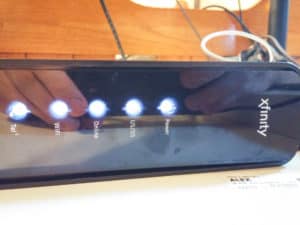 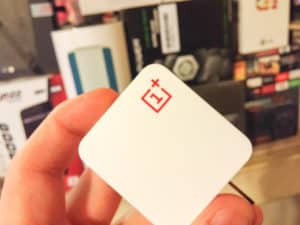 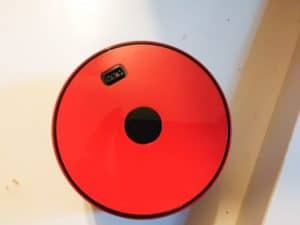 Some outdoor samples from the OnePlus One 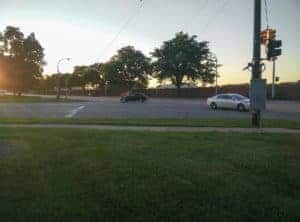 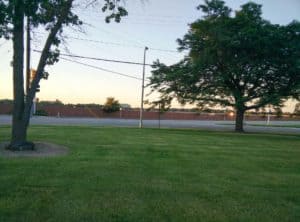 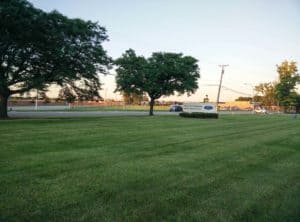 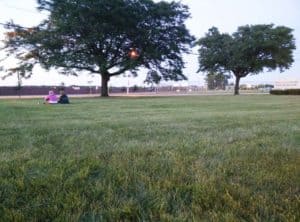 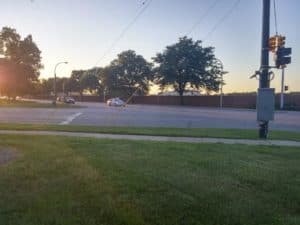 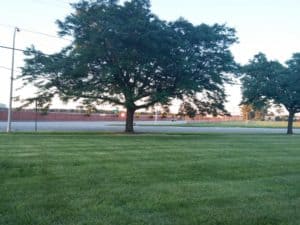 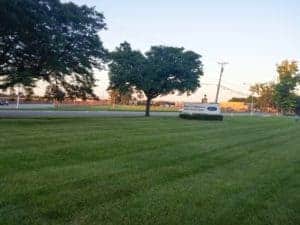 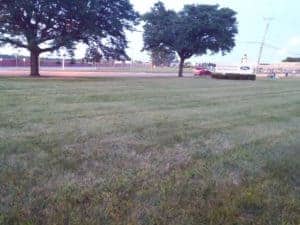 Here's a 4K sample taken with the OnePlus One:

I must say that both camera's are pretty good. The LG G3 takes amazing pictures and so does the OnePlus One. In low light, I may have to give the OnePlus One the slight edge, but overall pretty impressive between the two. The laser auto-focus on the LG G3 definitely helps the device in getting pretty quick pictures. If you're worried about either the OnePlus One or the LG G3 having a mediocre camera, don't. But if it's the deciding factor on which phone you're going to pick up, well we didn't really make that decision easier now did we. Which one do you think is better and why? Let us know in the comments below.