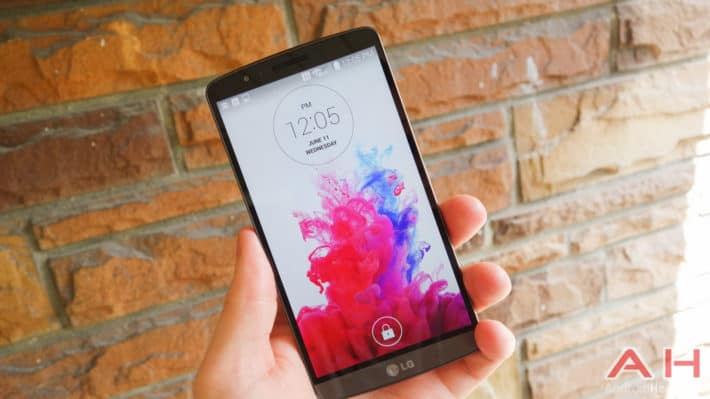 The LG G3 is finally available in the US. AT&T and Sprint are now selling it in store, and Verizon and T-Mobile are taking pre-orders already. With launch coming next week for those two. Now Best Buy has begun selling the Sprint, Verizon and AT&T variants of the LG G3. The T-Mobile variant isn't being sold there because of their new plans, only T-Mobile stores can do their new plans right now, which kind of sucks, but that's just the way it is for now. Best Buy is selling the LG G3 for just $99 on contract. Which is a pretty decent price since Sprint and AT&T are selling them for $199 on contract.

The LG G3 is a fantastic phone. It features a 5.5-inch Quad HD display, Qualcomm Snapdragon 801 processor, 3GB of RAM, 32GB of internal storage with a microSD card slot, 13MP Laser AutoFocus camera on the back, 2.1MP front-facing camera and a 3,000mAh removable battery. It's also running on Android 4.4.2 KitKat with the latest version of LG's custom overlay, which looks really slick. We reviewed the LG G3 last month – albeit the Korean version – and were quite impressed with the device. The one thing everyone wanted to know was the battery life. Which was pretty decent for me. Even using a Korean device that was not optimized for the US networks, I was about to get around 5-6 hours on screen time consistently. Not as good as the LG G2, but still better than some others out there. And given all the pixels, I thought it was pretty decent.

After about 6 weeks of waiting, the LG G3 is finally here in the US. How many of you are excited to get your hands on the LG G3? How many of you already have one in hand? Let us know in the comments below how you're liking it.