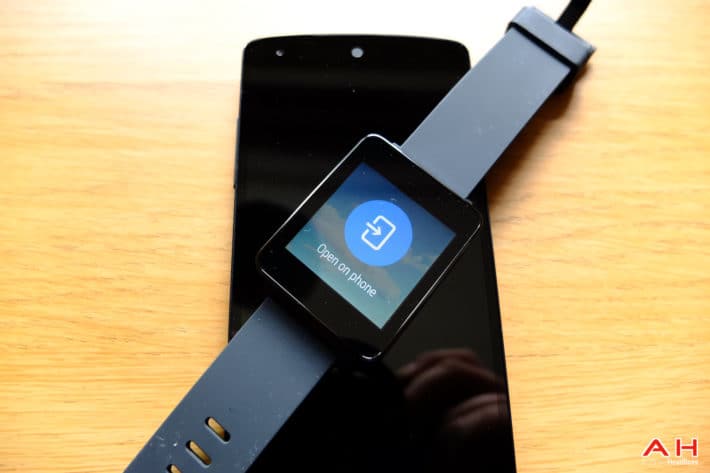 AT&T has a pretty interesting deal going on right now. If you buy two accessories, you get 10% off your purchase, and three gets you 25% off. Luckily, smartwatches are considered accessories to AT&T. So you can pick up a LG G Watch plus a couple of cheap $5 cases for $179 + taxes (as seen in the screenshot below). That’s a pretty good deal since the LG G Watch is typically $229, that’s a good $50 off the normal price. Kinda hard to complain about that. There’s no Promo Code involved at all either. Just add the LG G Watch and two other accessories to your cart and it’ll automatically deduct the 25% off for you. The best part about this deal? You don’t need to be an AT&T customer to buy the LG G Watch. Which is even better, since anyone can take advantage of this.

The LG G Watch is LG’s first Android Wear smartwatch, and I’m sure there’s more coming. It launched at Google I/O last month and has just now begun making it’s way to those that pre-ordered it. As of writing this post, it’s only available at AT&T and Google Play. But we’ll likely see it at other retailers in the next few weeks, including Amazon and eBay. The LG G Watch is the reference device for Android Wear, so it’s not super pretty like the Moto 360, but it does exactly what it needs to do, and does it well. We are seeing all kinds of new apps hitting the LG G Watch now and other Android Wear devices, and there should be plenty more coming soon.

How many of you are tempted to pick up the LG G Watch from AT&T for this price? How many of you have already picked one up? Let us know how you are liking it in the comments down below. 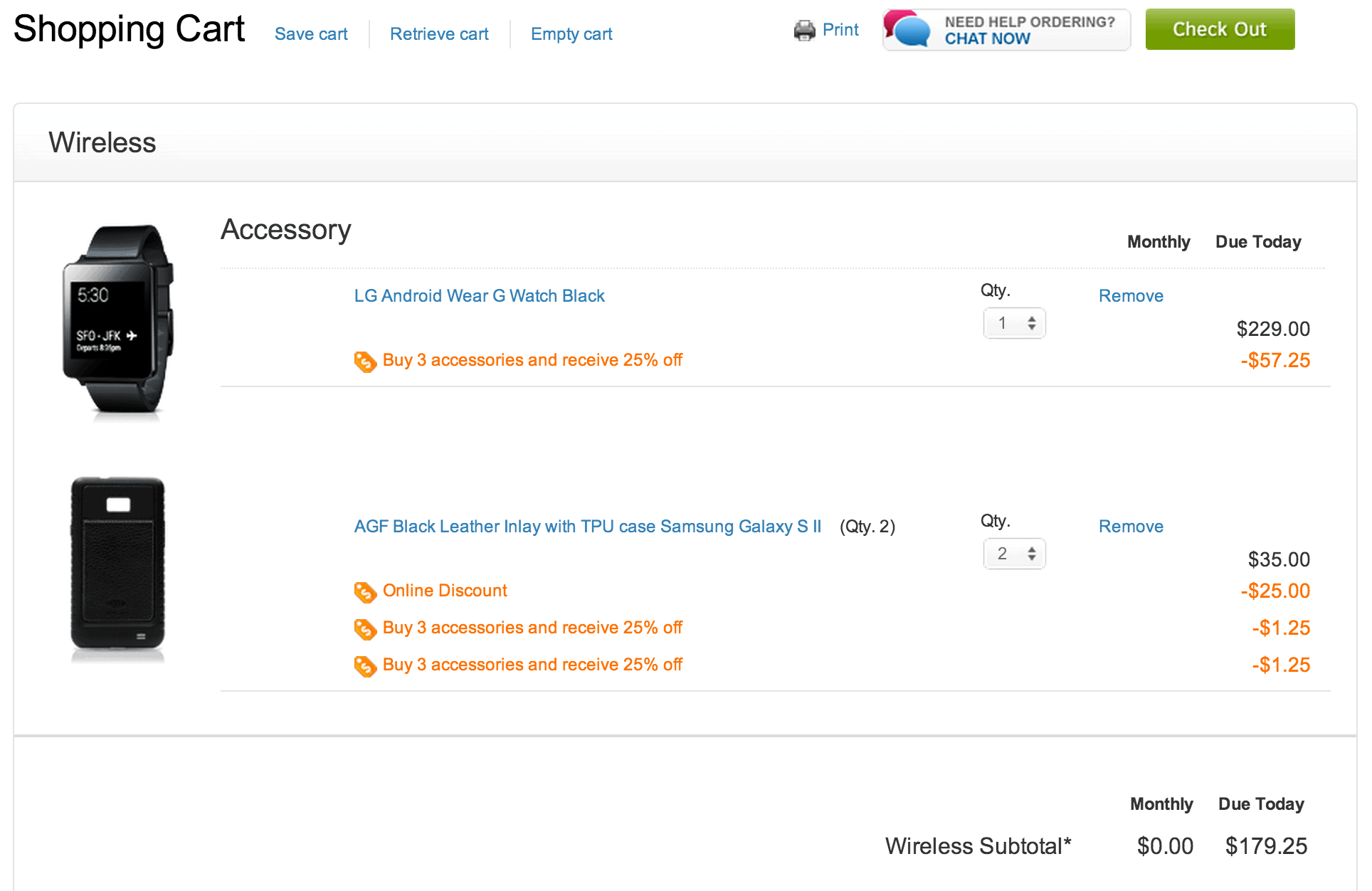