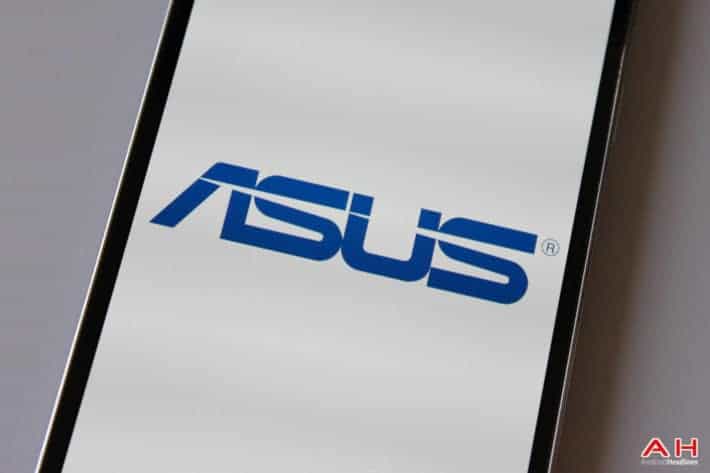 Smartwatches seem to be the thing that everyone is making these days This includes ASUS. Who isn’t popular for making smartphones, but tablets and PC’s instead. ASUS does make smartphones but they aren’t really high-end or flagships, or even ones that come to the US. We already know that ASUS is working on a smartwatch which will run on Android Wear, and it should be available later this year.

This week, the Taiwan Economic Summit is taking place in Taipei, and ASUS Chairman Jonney Shih was there and spoke about their smartwatch. Basically saying that it’s going to be a hero device for the company. Shih stated that this product will be a balance of technical feasibility, price, launch timing and form factor. Which all of these things are important, especially in a new product market like smartwatches. He also stated that ASUS has learned a lot about the tradeoffs while developing this smartwatch.

Shih did not announce when the product would be available or even give a sneak peak at it. But the latest rumors we heard was in the fall. So we’ll likely see it at IFA in September. ASUS has been said to put a lot of time into this product and thinking about the trade-offs with this device as well. It’s also supposed to offer numerous key features, which include notifications and being able to solve issues for the user. Which sounds a lot like the features that are included in Android Wear. Which it has been confirmed that ASUS is working on Android Wear smartwatch already. So we’re leaning towards this being an Android Wear smartwatch and not running on another OS.

So far there’s no more information on this device, and it looks like we won’t be seeing it any time soon. But we will be keeping our eyes out on it. How many of you are excited for the ASUS Smartwatch? Let us know in the comments below.