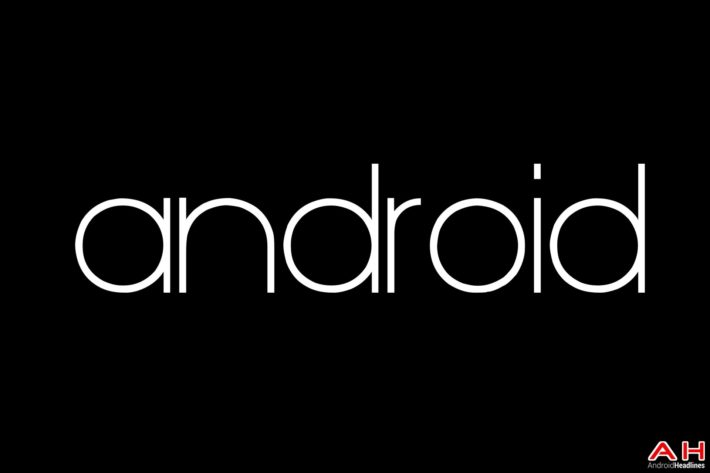 The latest numbers from comScore are out. They do these reports about every three months, although they don’t come out on time with the regular quarterly earnings. These numbers are being shown side-by-side their last quarterly report, which was February 2014, and this one is May 2014. Let’s start with the platform numbers.

Android is currently holding 52% market share in the US, iOS is sitting at 41.9% market share, Microsoft at 3.4%, Blackberry at 2.3%, and Symbian is still holding on for 0.1%. The only platform that gained users was actually iOS. Android and Microsoft stayed the same at 52.1% and 3.4% respectively. While Blackberry and Symbian dropped, as we expected them too as they are pretty much dead.

Onto the OEMs. Apple is still at the top with 41.9%, followed by Samsung at 27.8%, and LG at 6.5%. Rounding out the top 5 is Motorola and HTC at 6.3% and 5.1% respectively. Apple and Samsung both increased their market share, and Motorola stayed the same. While LG and HTC both dropped slightly. It’s interesting to see HTC drop in market share since they just reported today that they made a profit for the first time since Q2 2013. But then again, you gotta remember that these numbers are only for the US, and not the entire world.

It’s interesting to see that Samsung is leading the pack with LG, Motorola and HTC close together. While everyone else is probably much lower. Especially the likes of Huawei, OPPO, Sony, and other Chinese OEMs which aren’t in the US. What’s even more interesting is seeing Motorola keeping the same market share from February to May 2014. But then again, it’s not super surprising since they haven’t announced any new phones this year. Well other than the Moto E.

How many of you are surprised by these market share numbers for the US? Let us know your thoughts in the comments below.