we all love to message, and we all love to have conversations with our friends, or sometimes groups of friends from time to time. That's why this week's battle is about messaging apps. Specifically, two of the most popular messaging apps that you can find on Android. Google's own Hangouts, V.S. the ever popular WhatsApp. Both messaging apps have huge followings and are used constantly on a daily basis around the globe, and both have been downloaded and installed millions of times. So who deserves to be the champion among these two massive messaging applications and wear the crown? We'll let you decide that in the Google+ comments. For now, we'll just break down a few things that each app has to offer. 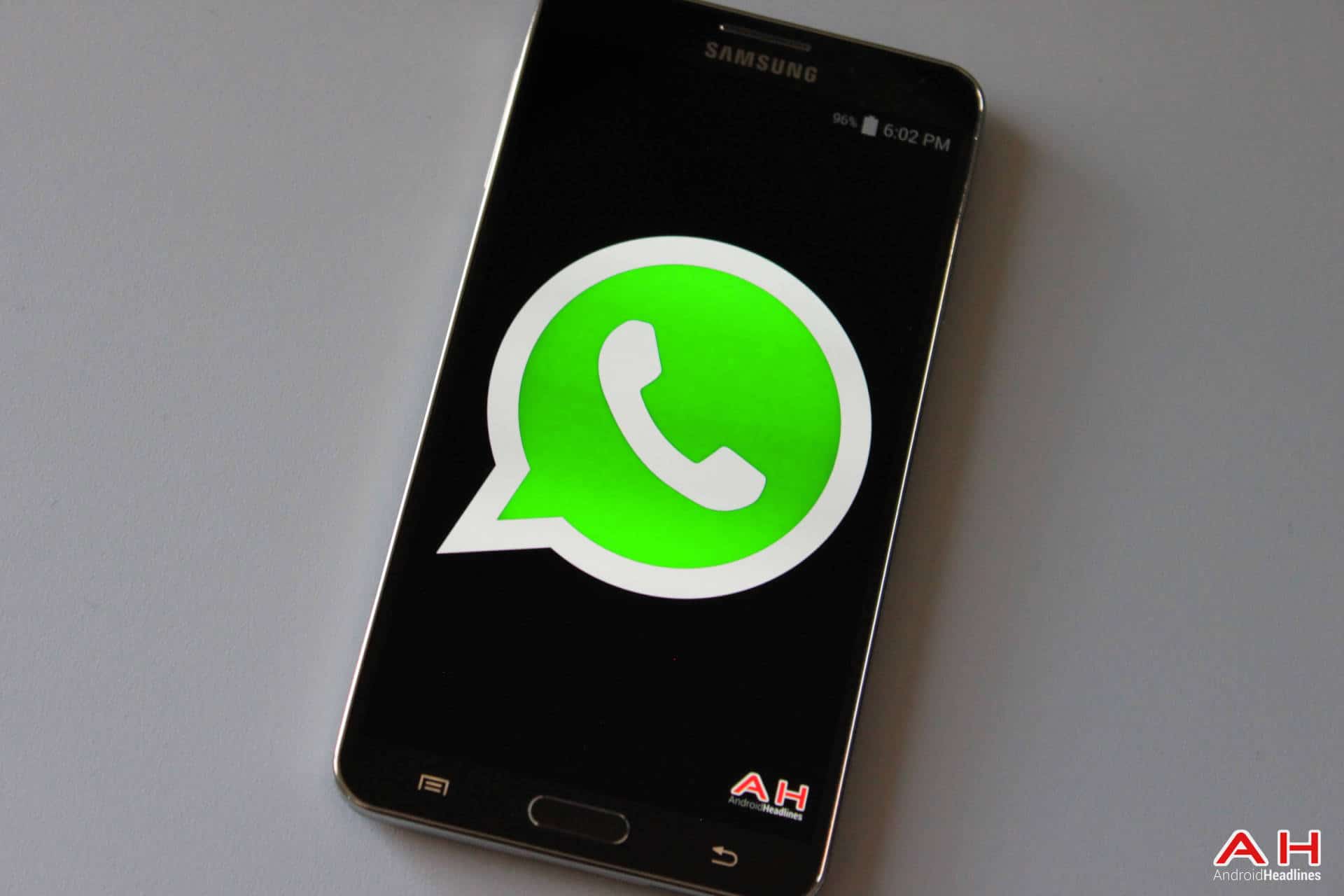 What's up WhatsApp? This messaging app has been downloaded on Android devices somewhere between 500,000,000 and 1,000,000,000 times, which is utterly insane. WhatsApp has plenty of great features and allows you to send messages over Edge, 3G or WiFi(although there's no reason why 4G shouldn't work), and it's available for multiple mobile platforms making this an even more versatile messaging app than most. WhatsApp unlike most other messaging apps out there does have a fee associated with using the service, however it is only $0.99 a year(that's right I said a year)and the first year of usage after you start up an account is completely FREE! The group chat feature makes it easy to talk with multiple friends or family members at once, and WhatsApp is always on and always connected thanks to the push notifications feature. There are no international charges for international messages here, so if you have a friend or family member overseas, message the night away without constraints. Even though WhatsApp is always on and always connected, the team at WhatsApp knows that you might not be. That's why the offline mode comes in handy to save your messages when you're not connected to the app, so the next time you open it up you'll receive every message and won't have to worry about missing anything. WhatsApp also auto populates any of your friends or family members from your contacts list that are already using the app so that you don't have to go searching for anyone. If no one happens to be using it you can simply invite them to use it along with you. 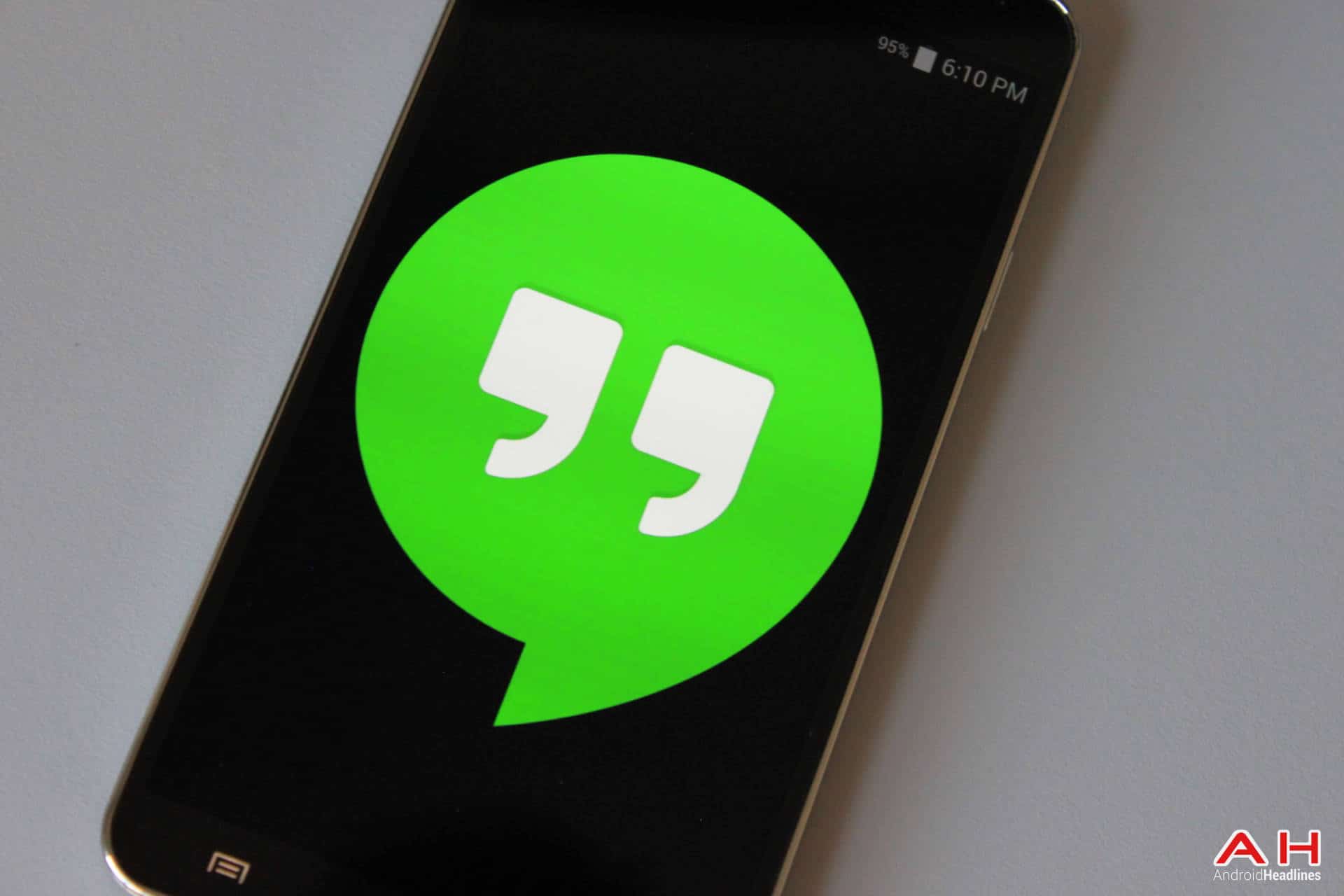 Hangouts is one of the favorites among messaging apps. It was introduced a few years ago by Google as the replacement for Google Talk, and what a grand replacement it was. Hangouts features an always on and always connected status as well, so you never have to worry about missing messages. If you end up turning off your phone or tablet or if you get disconnected for a time, then messages will store until you come back online. One difference here is that Hangouts is completely free, with no annual fee even after the first year, giving it a leg up on WhatsApp when it comes to cost. Just like WhatsApp though you can send and receive messages, video, images(gifs included)and links to anyone that you have as a contact. There are also no international fees of any kind, so that means you can send messages to anyone anywhere even if they're overseas. Hangouts also supports video calls, and has the capability to include up to 10 people in one video hangout so everyone can talk together. Another thing that Hangouts and WhatsApp have in common, is that you have no availability to set your status as "offline" or "invisible", but you can use emojis in both apps. Going somewhere and meeting friends who have no idea where to go? Not a problem, just open up a hangout and send them your Google Maps location and they'll be able to tap it and open Maps for directions. Hangouts also now supports SMS integration, so instead of having your Hangouts messages and your SMS messages come through in different apps, you can have them all route through Hangouts and use one app for all your messaging needs. Except for the stubborn few that refuse to use both Hangouts and SMS.

So who deserves to be the king of messaging apps among these two powerhouses? Both have their pros and cons, but one will have to have more cons than the other if you're all to decide on the winner. Is Google's "Talk" replacement the better of the two? Or is WhatsApp, the messaging app that has near 1 billion downloads worldwide the undisputed champion? Sound off in the G+ comments who you think is the better messaging app and why.