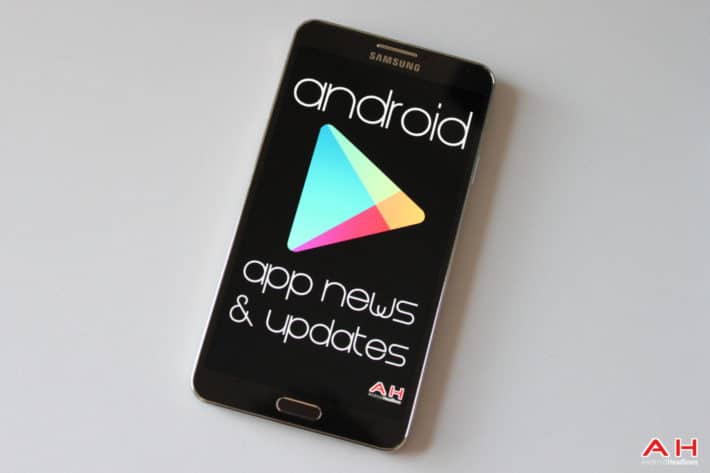 Back at Google I/O last week, Google announced version 5.0 of the Google Play Services framework. It includes all kinds of new features as well as some stuff for Android L. Well that update has been rolling out all week and is now available to everyone. It has support for Android Wear as well as plenty of new APIs. Google Play Services ships every 6 weeks and updates automatically on your Android device. To ensure that you’re not behind with features and security stuff.

Vine also updated their Android app this week. It now features loop counts, and a slight app redesign. Here’s what Vine said in their blog post about loop counts:

“With this update, there’s now a new way for you to quickly get a sense of how popular and interesting a Vine may be — based on how many times people watch a Vine loop. The number, which you can see in our mobile apps and on vine.co, updates in real time, so as you watch a video, you’ll know you’re watching with others at the same time. “ 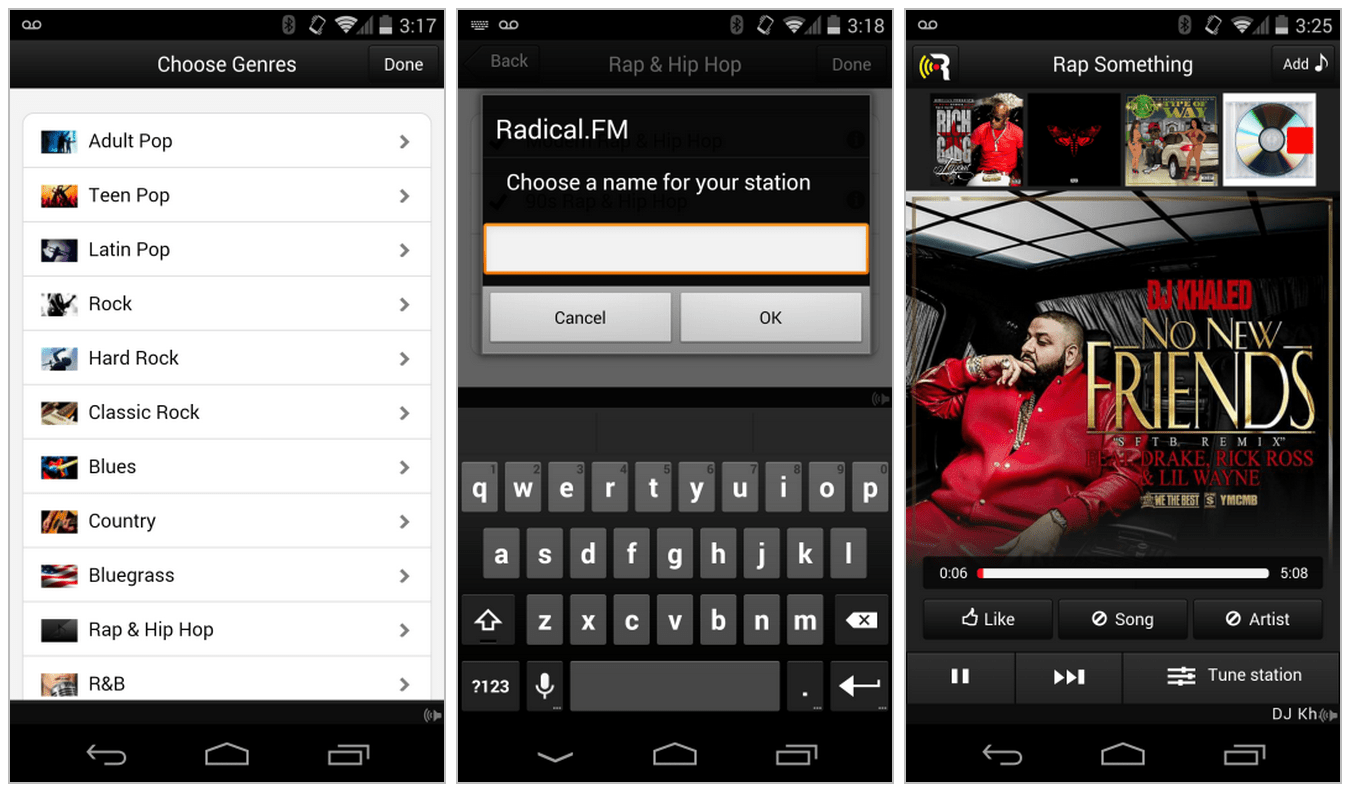 Yet another music service launched on Android this week. This one is Radical.fm. It’s basically an ad-free music service, that allows you to pay what you can. And it launched with over 25 million songs, which is more than what Amazon Prime Music has right now. As Radical.fm states “Radical, free and commercial-free for as long as you make it possible.” 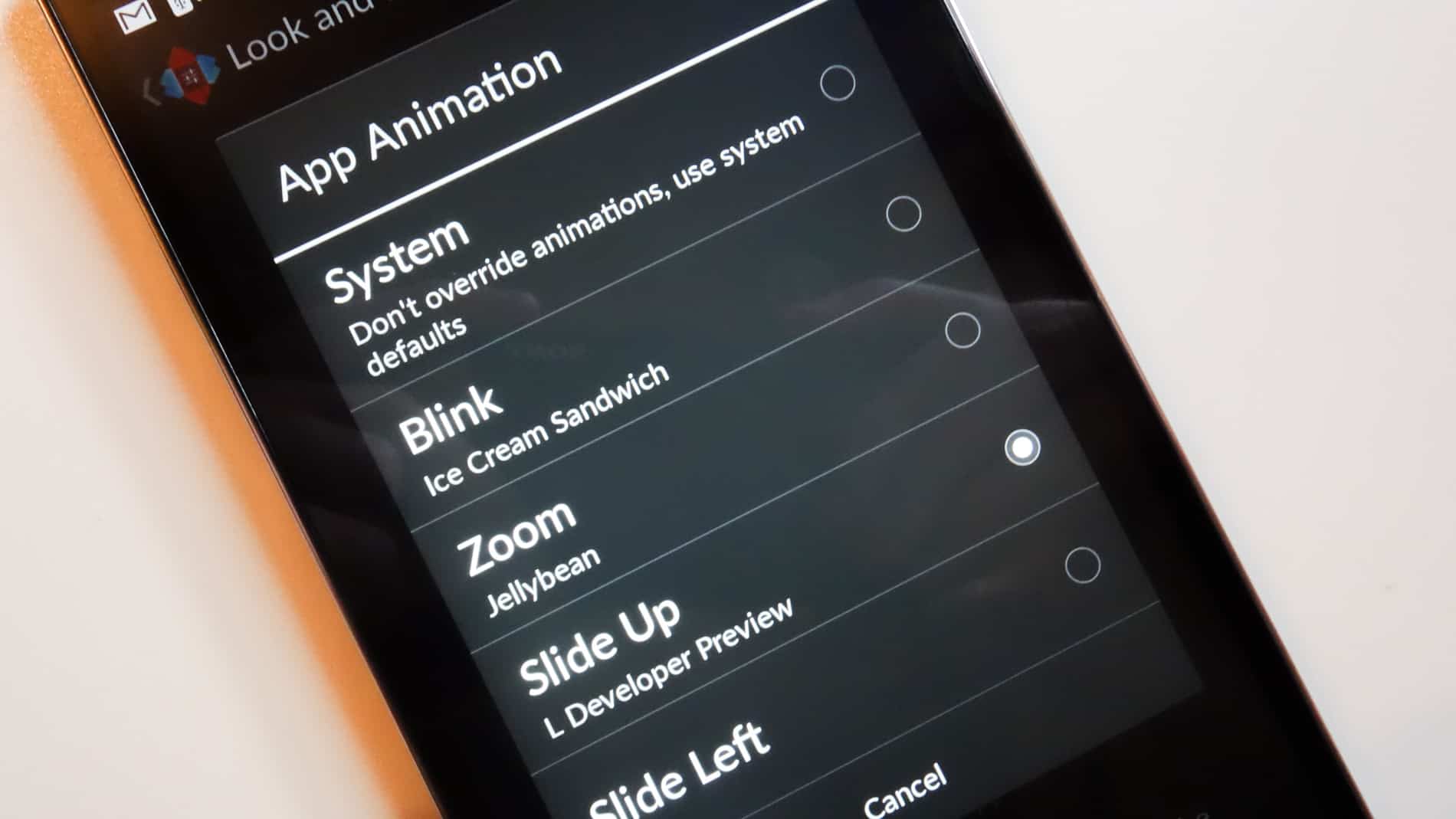 Just yesterday, Nova Launcher Beta got a nice update. The update brought in some Android L goodies like app animations and even the Android L folder style that we’ve seen in the developer preview. You can check it out now, but you’ll need to join their Google+ community and then opt into the beta to get started.