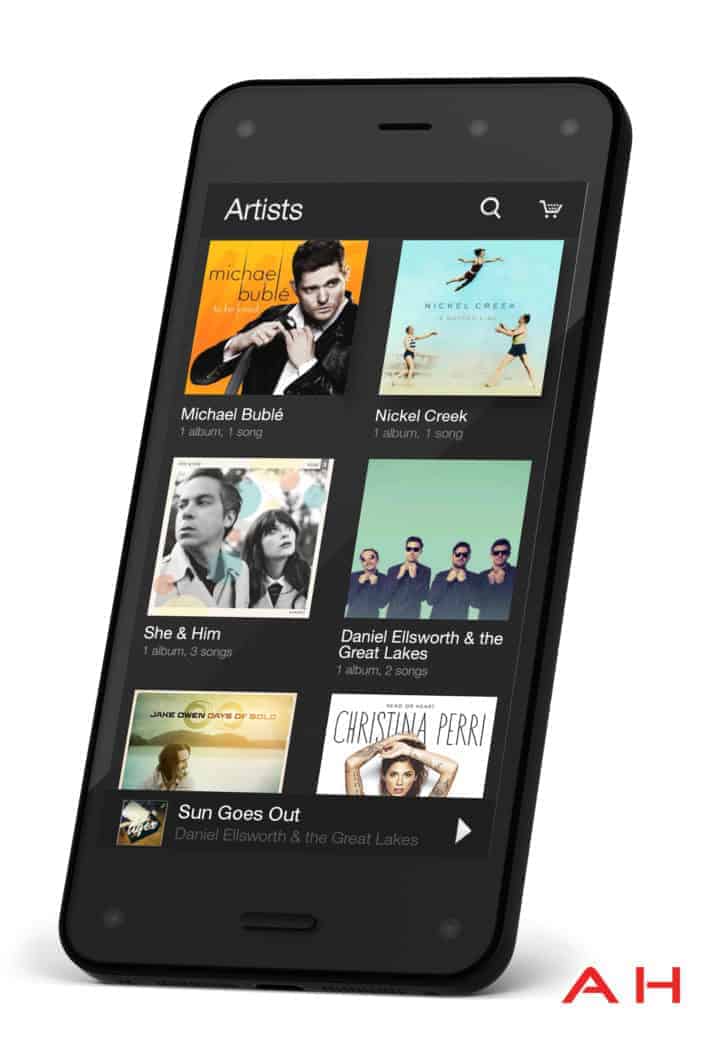 It has been a month now since the Amazon Fire Phone has been unveiled to the world. Now the time has come for Amazon to release their new smartphone in an already crowded market. As for first steps in getting their phone into consumers faces, they have begun airing commercials on TV. Unlike other companies that create commercials that are mostly focused on the phone itself such as design and innovative features, Amazon focused on something just a little bit different. The commercial is based around the phones access to Amazon Prime. The commercial has two little kids sitting in a coffee shop and being questioned by some adults about their phones. They begin to tell the lady about Amazon Prime and all the cool stuff to watch. If you're not familiar with Amazon Prime, its Amazons large library full of your favorite TV shows and movies. There are also books, games and of course apps all in one place for you to access and download to your fire phone. At the end of the ad, its stated that a full year of prime is included, which means an entire year of entertainment, absolutely free.

The commercial at first glance may seem odd with two little kids conversing about what they have installed on their fire phone, but take it how you want it, the ad does get across how great Amazon Prime is. Amazon could have focused on other cool features that the phone sports like the Dynamic effect or the firefly technology. Overall the phone is neat and will more than likely be a big seller. Availability for the Amazon Fire Phone will be next Friday, July 25th. Sadly, the Fire Phone will only be available through AT&T. We could see the Fire Phone move on to other carriers as we did with the iPhone but only time will tell. Until then, let us know what you think about Amazon's new ad. Another ad will be released next Thursday, so stay tuned to the air waves to catch another commercial that may focus on a different Fire Phone feature.

Advertisement
Trusted By Millions
Independent, Expert Android News You Can Trust, Since 2010
Publishing More Android Than Anyone Else
30
Today
30
This Week
31
This Month
4796
This Year
106273
All Time
Advertisement