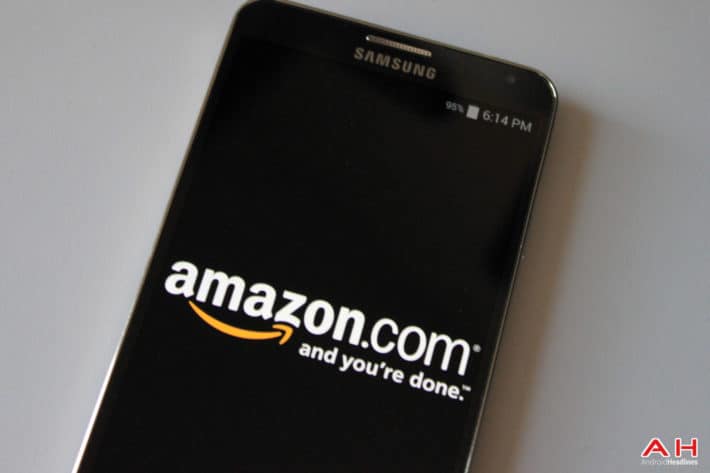 We knew it was coming, and now it's here – Amazon has done what many others – including themselves recently – have done for music. Kindle Unlimited is a new service from the eCommerce giant that provides users with all they can read – and listen to through Audible – for just $9.99 a month. Amazon is really pulling out all the stops here to ensure that people don't stray too far away from their offerings at just 10 bucks a month, we can see why many people would stick with just Amazon's offerings. While Kindle Unlimited isn't just for eBooks as Audio books are included through Audible, a three-month subscription will be given for free to those on Kindle Unlimited, allowing them access to titles that don't fall under Unlimited's umbrella.

The service has over 600,000 titles on hand and Amazon is saying that the service will allow users access to exclusives as well, like the Kindle Singles from the likes of Stephen King and all the usual Kindle features. Titles that are included in the scheme will feature the Kindle Unlimited logo, and all subscribers need to do is to hit "Read for Free" to get it onto their devices or their Kindle using Whispersync. It's reminiscent of how Google's All Access handles adding music to people's libraries, and right now it seems that Amazon have some big hits included, like The Hunger Games and the Lord of the Rings trilogies.

Having only just launched, it's hard to say how successful Amazon's latest subscription service is going to be, but we can see a great deal of people signing up for it, especially with audio books included as well. The online giant is offering a free 30-day trial and while this seems to be US-only for the time being, it's available right now. Take a look at the video from Amazon below and let us know if $9.99 a month is a good deal for you book worms out there.