Skip to content
Trusted By Millions
Independent, Expert Android News You Can Trust, Since 2010
Publishing More Android Than Anyone Else
3
Today
200
This Week
3
This Month
8205
This Year
125688
All Time 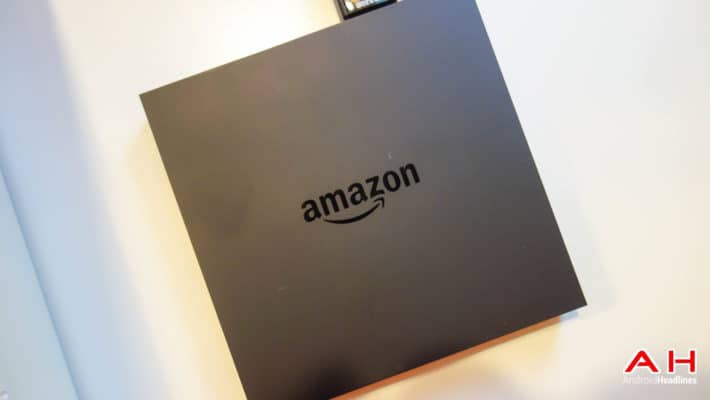 The Amazon Fire TV has no doubt been a big hit, so much so that there have probably been a slew of individuals who have wanted to set up fan pages or sites dedicated to news or happenings with Amazon’s latest product venture. If you were unaware, through the release of the Amazon Fire TV and Fire Phone, Amazon has trademarked the word “Fire”, and thus has sent out a cease and Desist letter through email to the owner of a dedicated fan site about the Amazon Fire TV. The website, currently called FireTVNews.com(although not for long), has been requested by Amazon to hand over the rights to the domain within a 1-week period.

That isn’t necessarily a lot of time but then again when you’re as big as Amazon we suppose you have that kind of weight to throw around and don’t need to give people longer than you see fit. The owner of the site says that he had admittedly set up and registered the domain and website knowing that he might get contacted by Amazon’s legal team some day, but he did it anyway hoping that Amazon had a little more heart in them than that, and perhaps had hoped that they might even feel flattered that a fan site would be dedicating time to put out news about their product. The site domain is not the only thing under attack, as Amazon had also requested that the Facebook page of the FireTVNews.com website also be taken down, and the owner says he wouldn’t be surprised if they ask him to delete the twitter account as well, although that wasn’t specified in the email.

The site although technically gone soon, will continue on just merely under a different name and web address. That’s the good news. The site owner states that he is a small blog with a handful of loyal readers, which is the reason he had decided not to pursue a fight against Amazon over the rights to the domain. Probably a smart move. It’s unfortunate for FireTVNews, but the “show must go on” as they say, even if a new name and location is required.