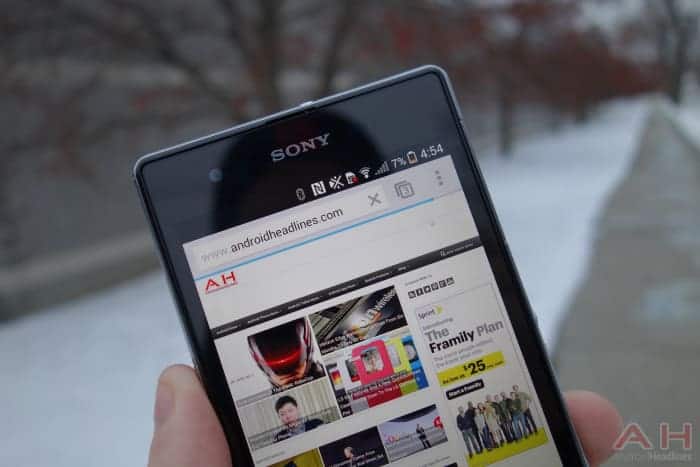 Don't we just love mr blurry cam? Of course, we could make all kinds of jokes as to what camera he's using. But we won't go there. This time around, it looks like he's snapped the Xperia Z3 Compact, which will probably be announced at IFA alongside the Xperia Z3, or shortly after. As far as specs go, we're expecting all the same specs as the Xperia Z3. Which includes the Qualcomm Snapdragon 801 processor, 3GB of RAM, 20.7MP camera, and Android 4.4.2. Where things differ is the screen size and battery. The display is said to be a 4.6-inch 1080p display. But no word on battery size. I'd bet around 2400mAh though, seeing as the Xperia Z3 will be at least 3000mAh.

So finally we have a phone that is actually a mini, hear that LG? 5-inches is not a mini. We also have a smaller version of a flagship that keeps the same specs. Sony is still, basically, the only one to do that, with the Xperia Z1 Compact. However, Motorola did do it last year with their Droid Mini, they weren't exactly flagship specs compared to the competition. So far Sony has said nothing official about either device. But I wouldn't be surprised to see them launch both at IFA in September. As I think it's the right thing to do. Instead of announcing the mini version a few months later like some other OEMs, i.e. HTC and Samsung.

So far we haven't seen much reason to upgrade from the Xperia Z1 or even the Z2 to the Xperia Z3. But i'm sure Sony will tell us why we should when they announce the Xperia Z3. How many of you guys are interested in picking up the Xperia Z3 or the Xperia Z3 Compact later this fall? Let su know in the comments below. 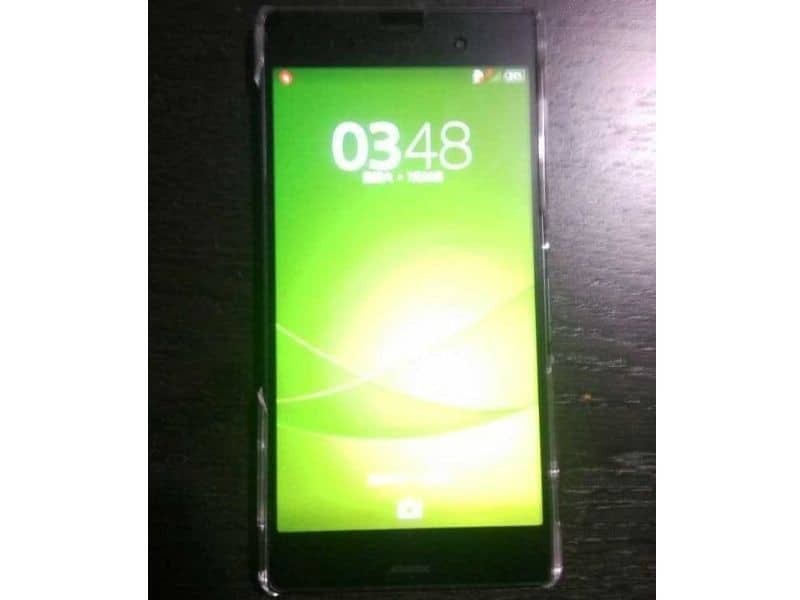