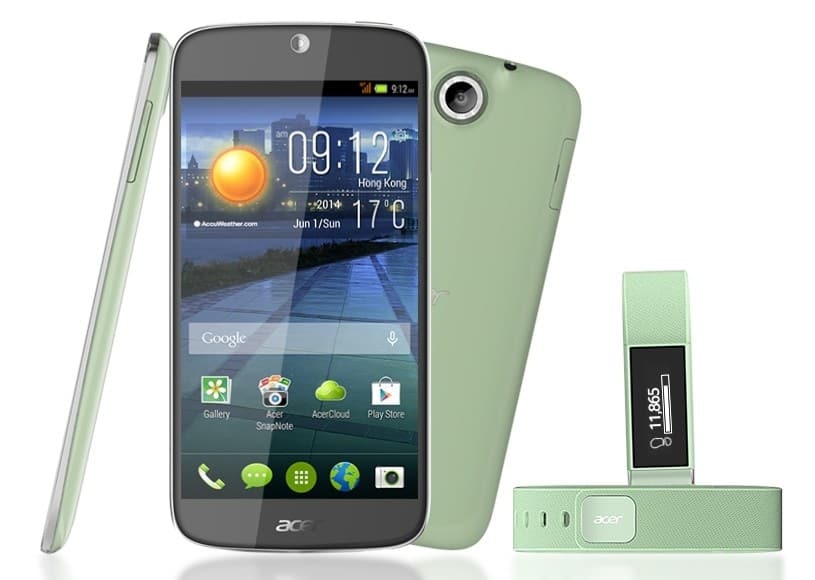 Acer has been full of action and announcements lately, what with their Chromebooks and their smartphone and fitness band.  The company was rumored to be announcing a new smartphone and wearable, called the Liquid Jade and Liquid Leap respectively, way back in late May.  The fitness band, however, had been talked about up to a month before then, with Acer’s entrance of the wearable market coming in the form of a 17mm thick smartband in the headlines in late April.  Now, after Acer let us all know ahead of and during Computex 2014 (held June 3 to June 7) of their new smartphone.

The Liquid Jade will, for those who can’t recall, have a 5-inch 720p display powered by a quad-core MediaTek processor running at 1.3 Ghz, with 1 GB of RAM, as well as 8 GB of internal storage to store the 13 mp back-camera or 2 mp front-camera pictures.  The phone will also feature a dual-SIM capability and a shocking 7.5mm-thick profile.  The phone will be released in August of this year, reportedly, and it will come with a partner, a sister device.  The Liquid Jade Plus, as it is known, will have essentially the same internals, except for the 16 GB of storage and 2 GB of RAM inside.  These two devices will, as mentioned reportedly be launched this fall.  The devices will also, thankfully, be graced with Android 4.4, Kit Kat, right out of the box.  The price, according to German site TelTarif, will sit at 279 euros, a nice sub-300 price tag for a reasonably nice-sounding device with a gorgeous curb appeal with its curved design.

The sister phones will also launch alongside, according to TelTarif, Acer’s first foray into wearables and fitness things.  The Liquid Leap is a fitness band with a 1-inch OLED display, coming in around five colors (black, white, orange, pink, and minty green).  The battery, as it’s important for wearables to last long enough to be convenient to not charge, will reportedly last around seven days, and connect via Bluetooth 4.0.  And the best part for owners of the Liquid Leap is that the wearable will be compatible with both iOS and Kit Kat.

The wearable will feature step and calorie-counting and waterproof-ness, but also an odometer (distance tracker) and sleep monitoring systems.  It will also feature normal smartwatch features (notifying you of calls and messages, allowing music playback control, and weather & time readouts), and be going for 99 euros once launched with the Liquid Jade and Liquid Jade Plus. 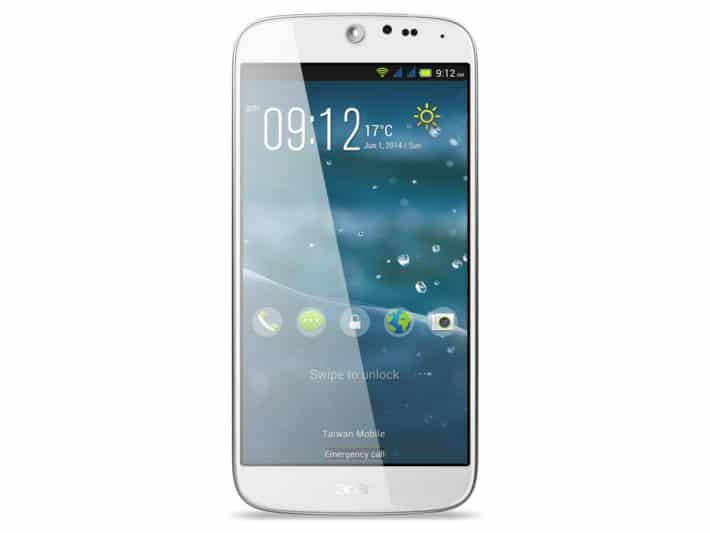 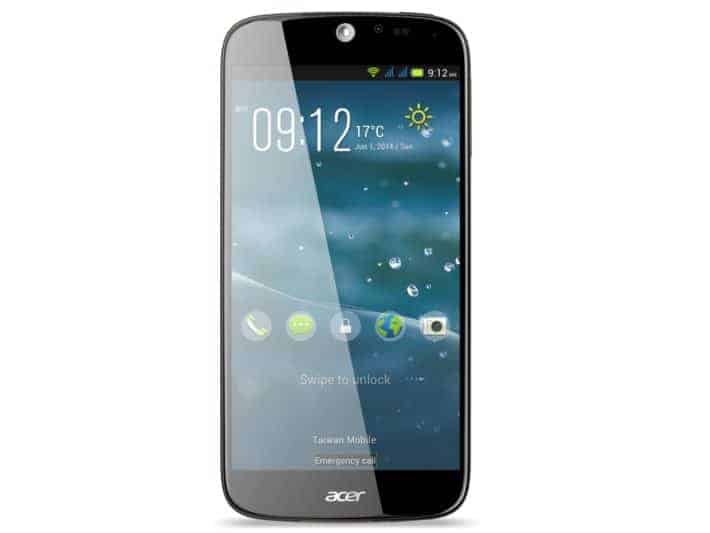 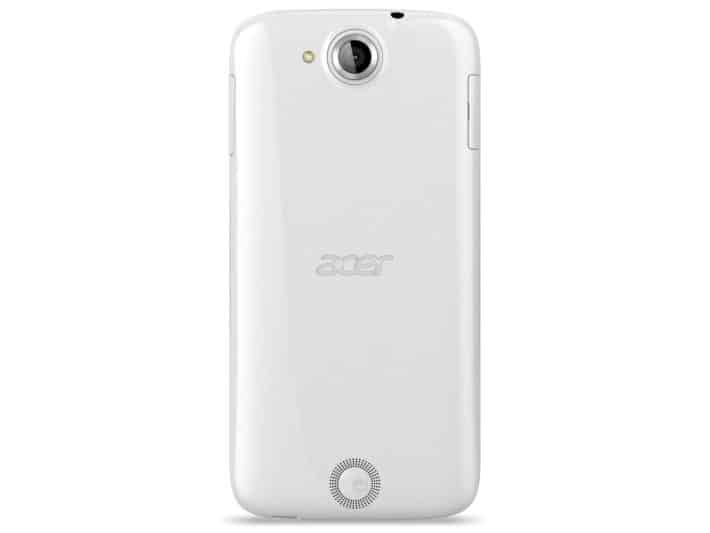 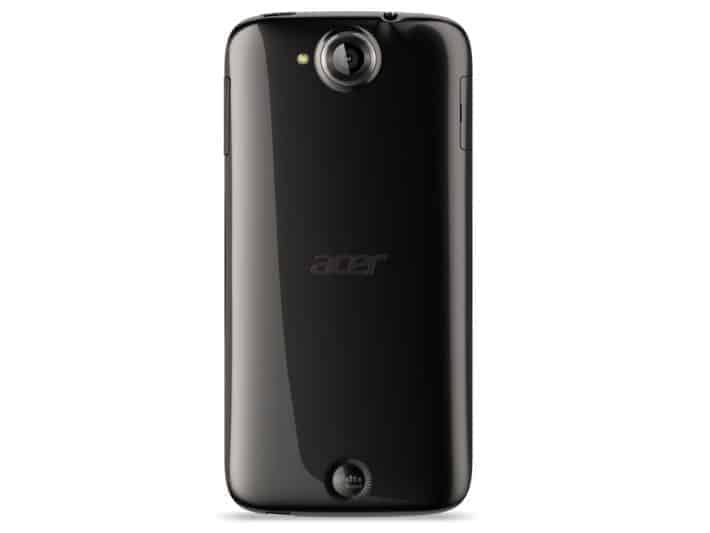 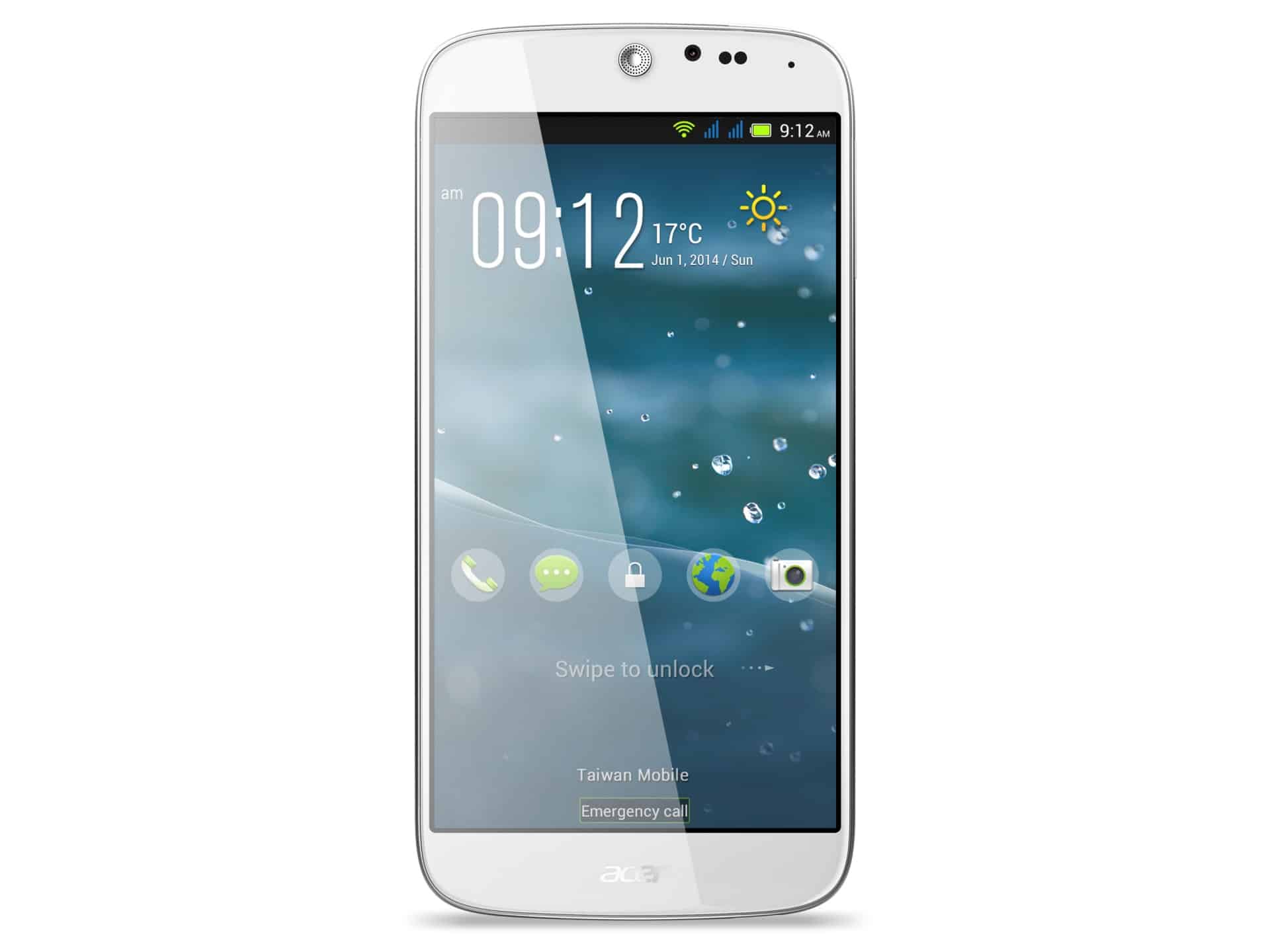 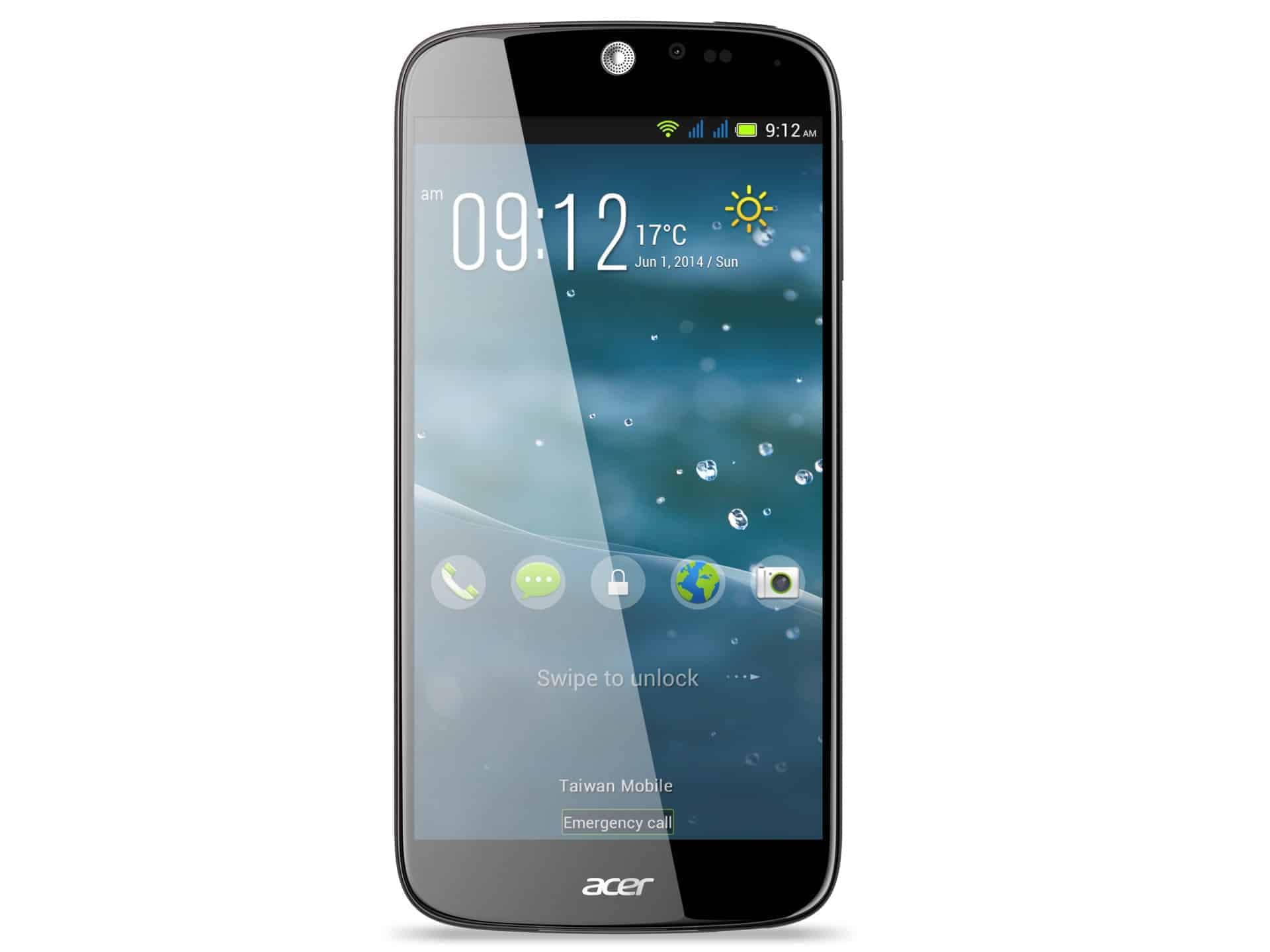 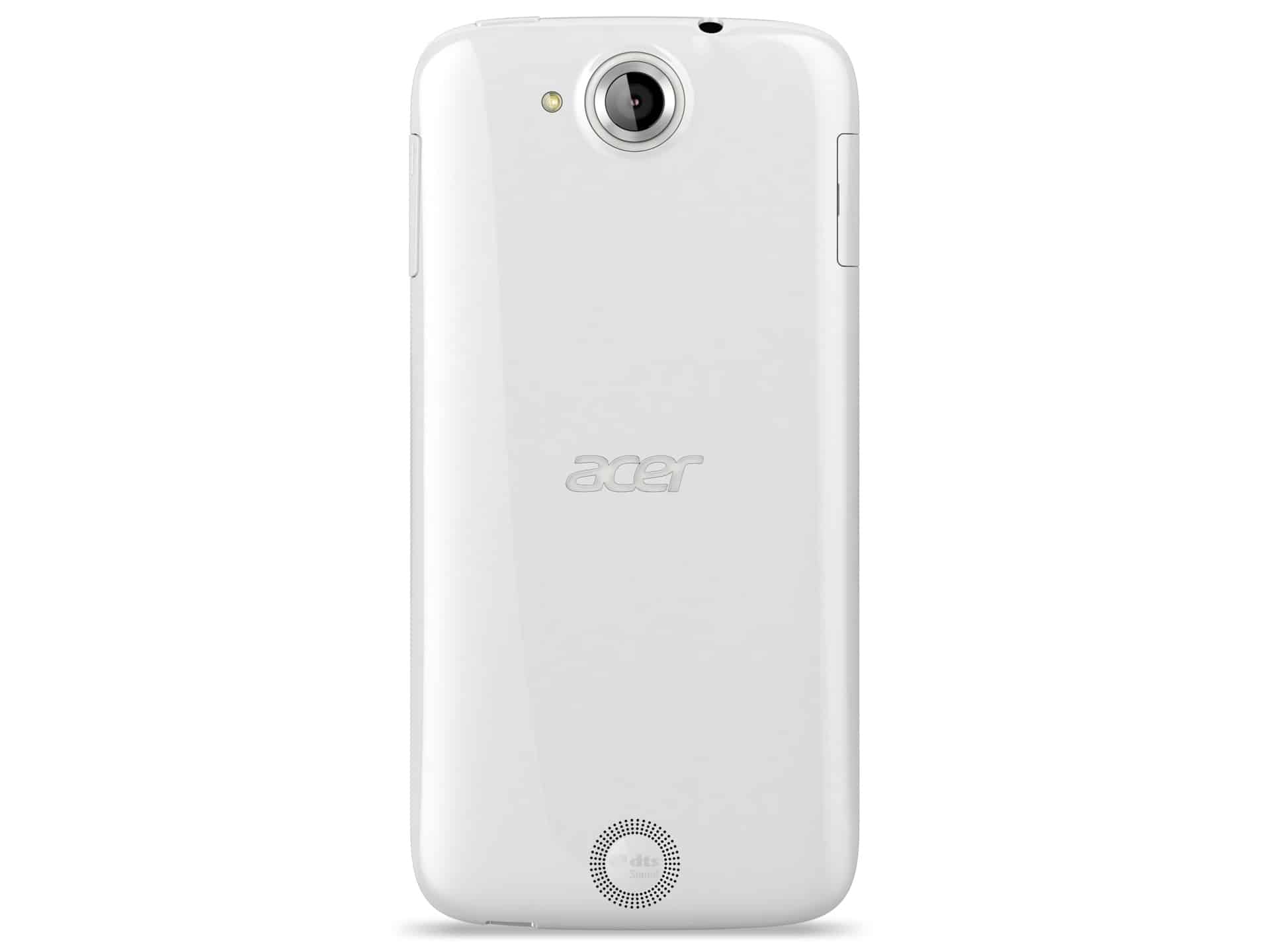 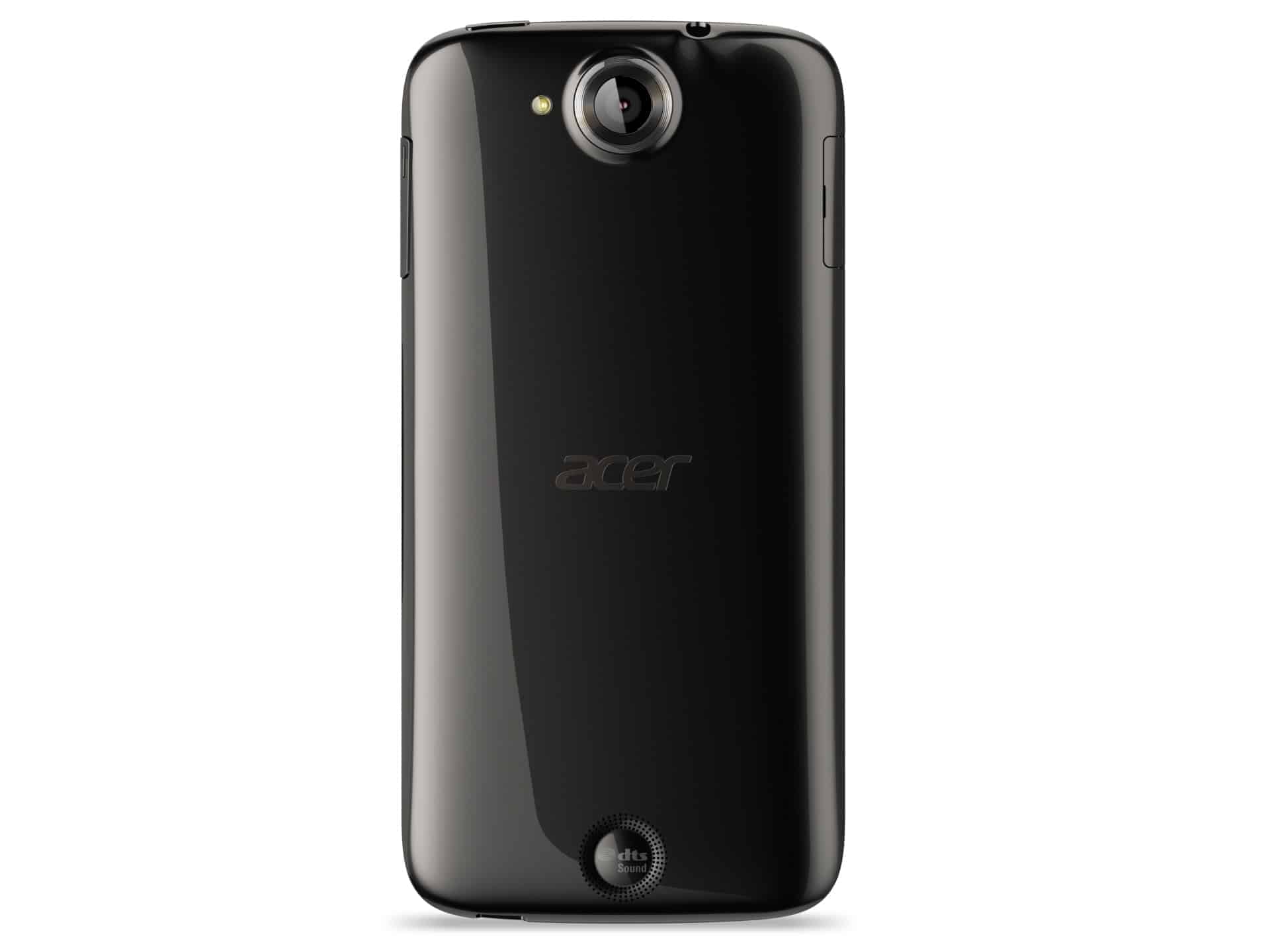