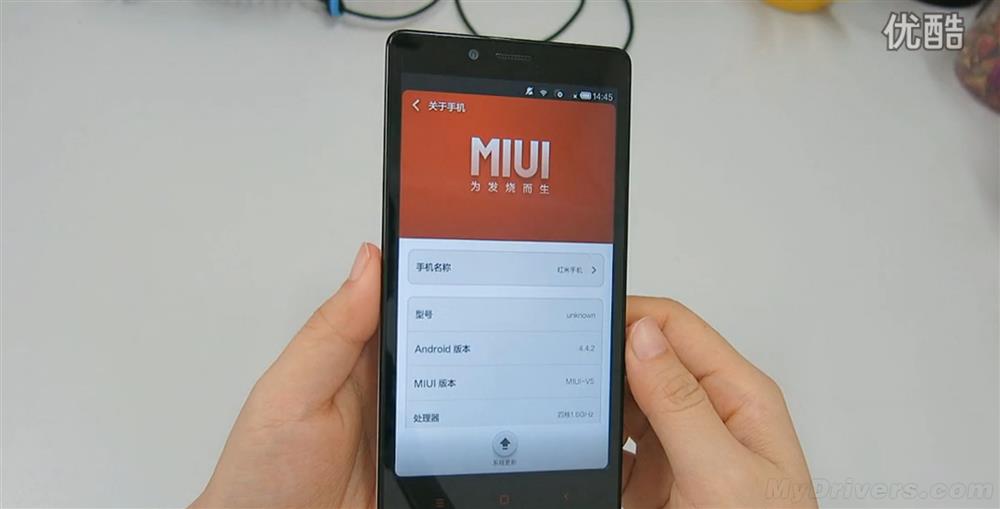 Xiaomi’s latest phablet, the Redmi Note, launched back in May in mainland China on China’s biggest carrier, China Mobile.  With nearly 800 million subscribers, China Mobile is a force to be reckoned with no matter where you look in the world just because of its sheer size.  This obviously was the perfect place to launch the Redmi Note, especially given that phablets are the most popular type of phone in China, and Xiaomi is well known there for making quality devices at cheap prices.  The Redmi Note was pretty well received from what we can tell, and now it looks like Xiaomi is ready to launch a quick followup to the device with one big upgrade: LTE.

Right now the only phone Xiaomi makes with LTE capabilities is the Xiaomi Mi4, which is just launched and is considered it’s newest flagship device.  Given that China Mobile has only recently launched its LTE network it makes sense for LTE phones to finally start hitting the market so customers can take advantage of the speed upgrades that LTE inherently brings.  Someone was able to get ahold of this new variant of the Redmi Note and has posted some great photos of the device showing now just the front and back but also the inside behind that removable back plate and battery.  The Redmi Note LTE uses a Snapdragon 400 MSM8928 1.3GHz quad-core processor inside, 2GB of RAM and a 5.5-inch display at 1280 x 720 pixel resolution.  These specs put it firmly in mid-range territory, with only the 13-megapixel camera standing out as a more high-end component.

Android 4.4.2 is on board alongside MIUI v5, which means this phone could very well hit shelves before MIUI v6 does, which gets announced in just a few weeks.  Right now the LTE onboard the Redmi Note LTE is TD-LTE, which is only used on the China mainland, so those hoping to import an LTE-ready version of the Redmi Note are plum out of luck.  Check out all the pictures below and let us know what you think! 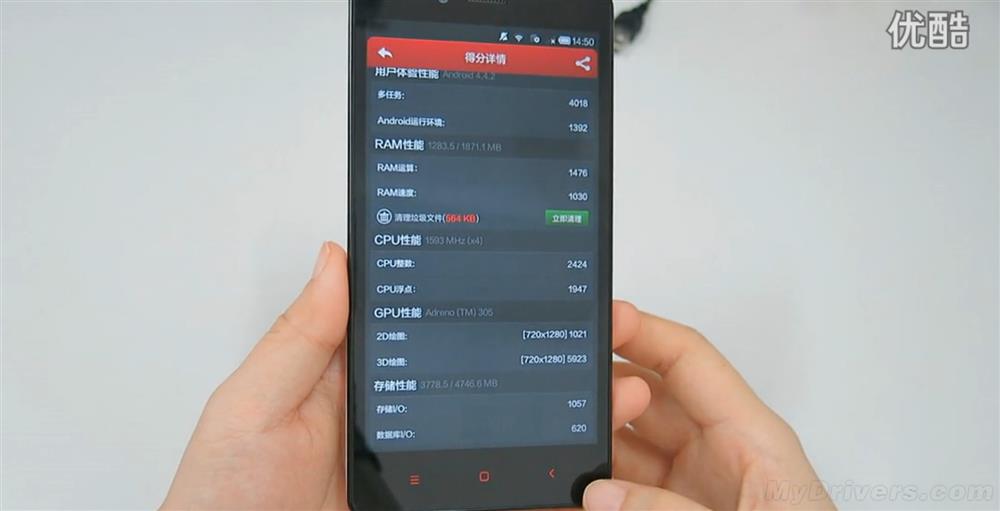 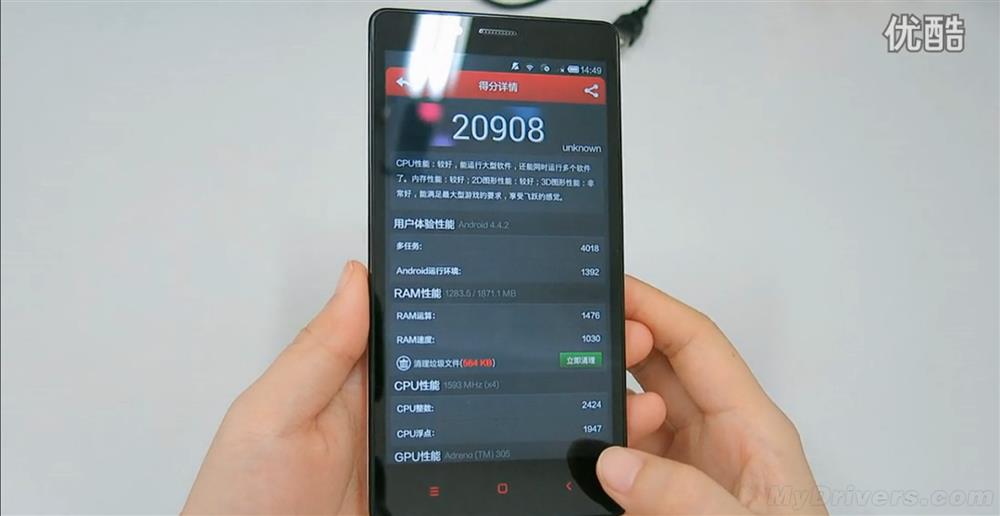 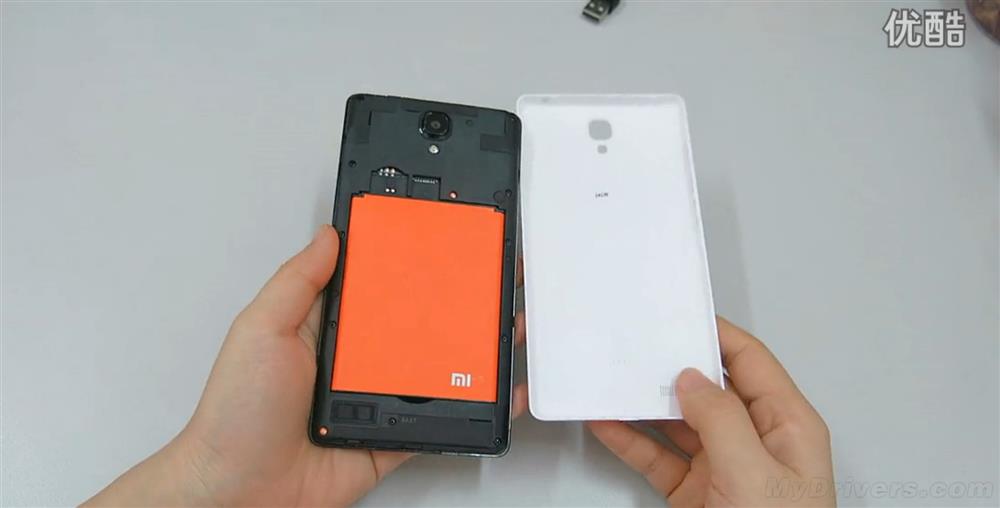 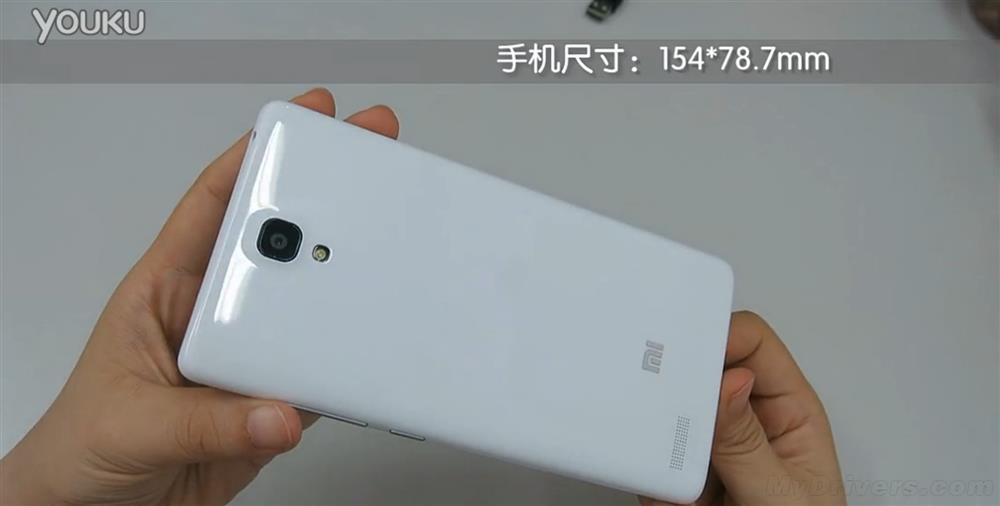 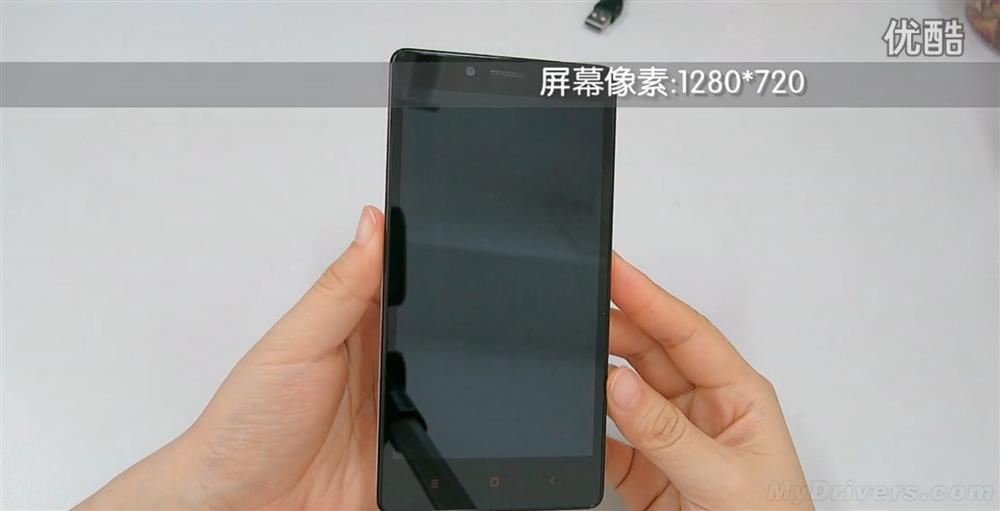