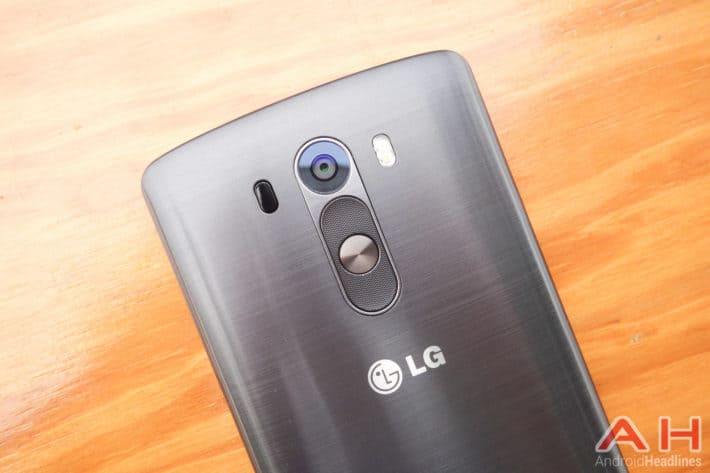 The LG G3 is now available in the US, so it's time to revisit a video that we made on the Korean LG G3. Which is 30+ tips and tricks for the LG G3. We go over everything in this video from the lock screen, home screen, camera and everything in between. The LG G3 is available on Sprint, AT&T and Verizon for $99 on contract, and T-mobile has it for $0 down, with monthly payments of course. The LG G3 has a 5.5-inch 2560×1440 resolution Quad HD IPS display, Qualcomm Snapdragon 801 processor with 3GB of RAM and 32GB of internal storage. There is a microSD card slot as well. It's running on Android 4.4.2 KitKat and a brand new version of LG's custom user interface. Additionally it has a 13MP camera on the back with Laser Auto Focus. There's also a 3000mAh removable battery inside.

Now it's important to state that some of these "tips" do not work on some of the US carrier variants because the carriers messed with stuff. For instance, you cannot remove the brightness slider or add the volume slider on the AT&T LG G3. Which kinda sucks, but that's a decision that AT&T made for it's customers. Otherwise, most of these tips and tricks should apply to all the LG G3 variants. The video is down below, if you have any suggestions, be sure to leave them in the comments below as always.

How many of you have already picked up the LG G3? What carrier did you pick it up on, and what color? How are you liking the device? Be sure to let us know in the comments below. As for myself I picked up a T-Mobile black LG G3 and I'm loving it so far. LG has really picked it up in the past year or two.