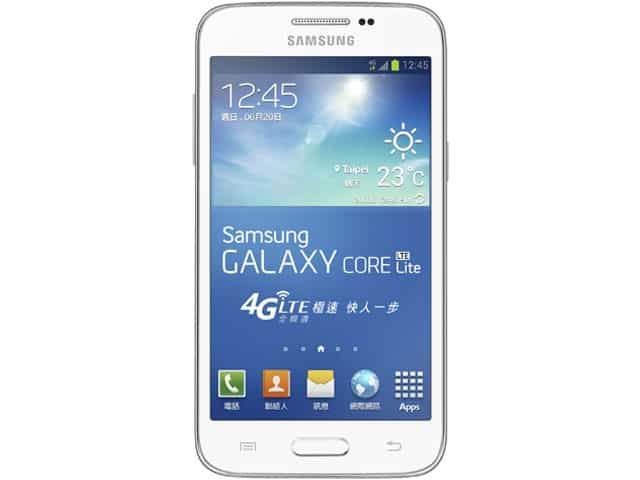 4G LTE is finally taking off in Asia and Samsung is getting in on the game with an affordable option. The Galaxy Core Lite LTE features 4G and typical Samsung features without the associated price tag you might imagine from such a device. It’s powered by a Snapdragon 400 with 1GB of RAM and has a 2,000 mAh battery powering the 5-megapixel camera along with everything else. It’s been priced in Taiwan at NT$7,988 and will be – somewhat bizarrely – launching with just Android 4.3 on board. 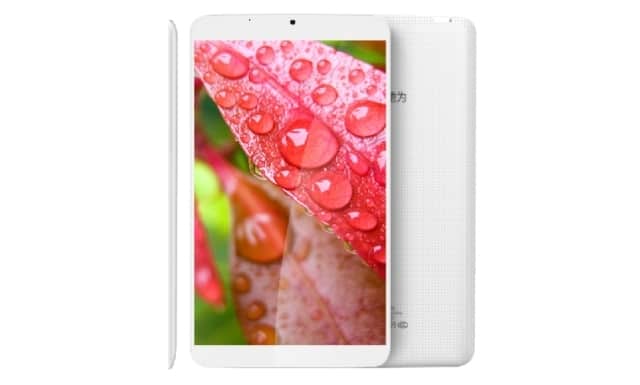 Are you looking for a tablet on the cheap, are you fussy about what brand or make of tablet you get? Then the Chuwi VX8 at 499 Yuan, or somewhere in the region of $50 US will interest you. It’s powered by a quad-core MediaTek MT8127 with 1GB of RAM and features a 1280 x 800 8-inch display along with a 3-megapixel camera around the back and a 2-megapixel camera around the front. It’s said to be shipping with Android 4.4 KitKat and has HDMI-out and even NFC capabilities as well. What a bargain.

Micromax Unite A092 Offers Android on a Budget in India 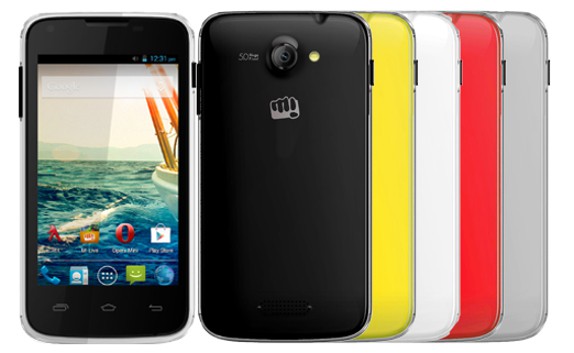 In what’s probably to combat the Moto E, Micromax’s Unite A092 matches it spec for spec nearly with the same Snapdragon 200 and a 4-inc 800 x 480 display and some lackluster cameras. What’s perhaps going to help sell things to the Indian public is the support for 20 Indian languages and the range of colorse including, Pristine White, Classy Black, Mystic Grey, Vibrant Yellow and Fiery Red. It’s running Android 4.3 Jelly Bean and while no official price has been releases yet, we can’t imagine this being expensive at all.

Oppo’s Find 7a Launches in India 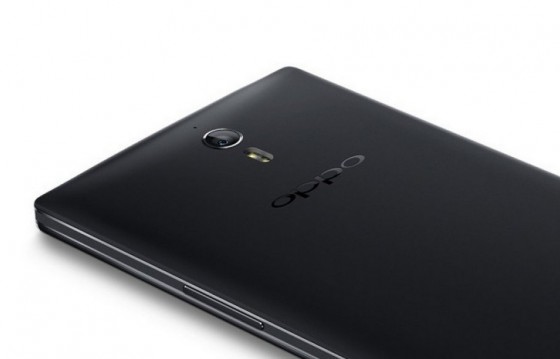 Oppo’s Find 7a has officially launched outside of China and is heading to India, with a hefty price tag of RS 31,990. Still, for that sort of money you’re getting a 5.5-inch 1080p IPS display with a Snapdragon 801 and 2GB of RAM. There’s heaps of camera features built into Oppo’s ColorOS that sits on top of Android 4.3 and with the 13-megapixel Sony camera onboard, this is a great device to take photos with. More than just specs though, this is a high-quality device from a named manufacturer and while it’s pricey, it could be the phone for you. 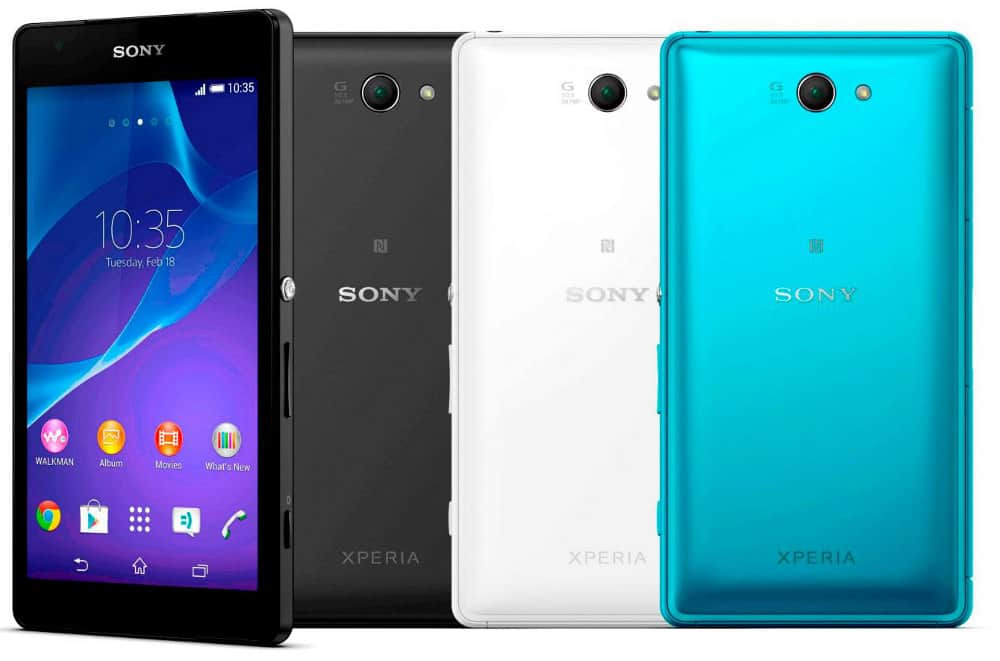 Recently, Sony announced the Xperia ZL2 in Japan, a more colorful, slightly more rugged and curvier device. Now, they’re bringing that same device to Taiwan as the Xperia Z2a. There’s no concrete pricing available just yet, but it’s scheduled to go on sale in the country in July. As for specs, well, we’re looking at everything the Xperia Z2 has to offer like the 1080p 5.2-inch display, that 20.7-megapixel camera and more. For more info on what the phone is like, take a look at our Xperia Z2 review for a run down on it. 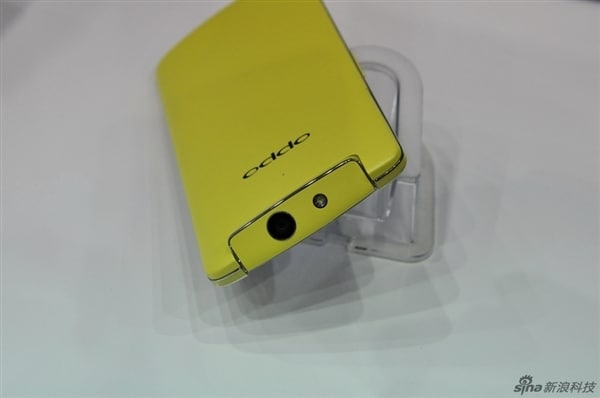 We’ve been hearing about it for some time now, but this past week Oppo finally pulled the trigger and officially introduced the N1 Mini as well as the R3. The N1 Mini features many of the same things its full size brother does, including 4G and some new color options. The R3 is a super-thin, at 6.3mm thick, 4G device that costs less than the N1 Mini and still offers some of the same features. To read more about these two devices head here. 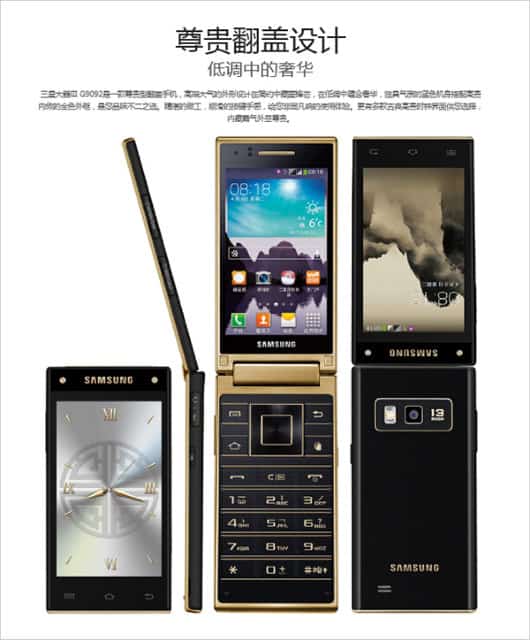 The Flip Phone is still alive and well in China and Samsung is looking to keep the fire burning with the G9092, a high-end Flip Phone that is far from affordable, but it is packed full of features. Powered by a Snapdragon 800 and 2GB of RAM, it’s a powerful device and features a 13-megapixel rear-facing camera with a 2-megapixel front-facing camera. Unfortunately, the duo of 3.7-inch Super AMOLED displays are only 800 x 480 and it doesn’t appear to feature 4G support. It’s a good-looking device with a powerful smartphone, but with poor resolution displays and an outdated version of Android we have to question the 13,888 Yuan price tag.