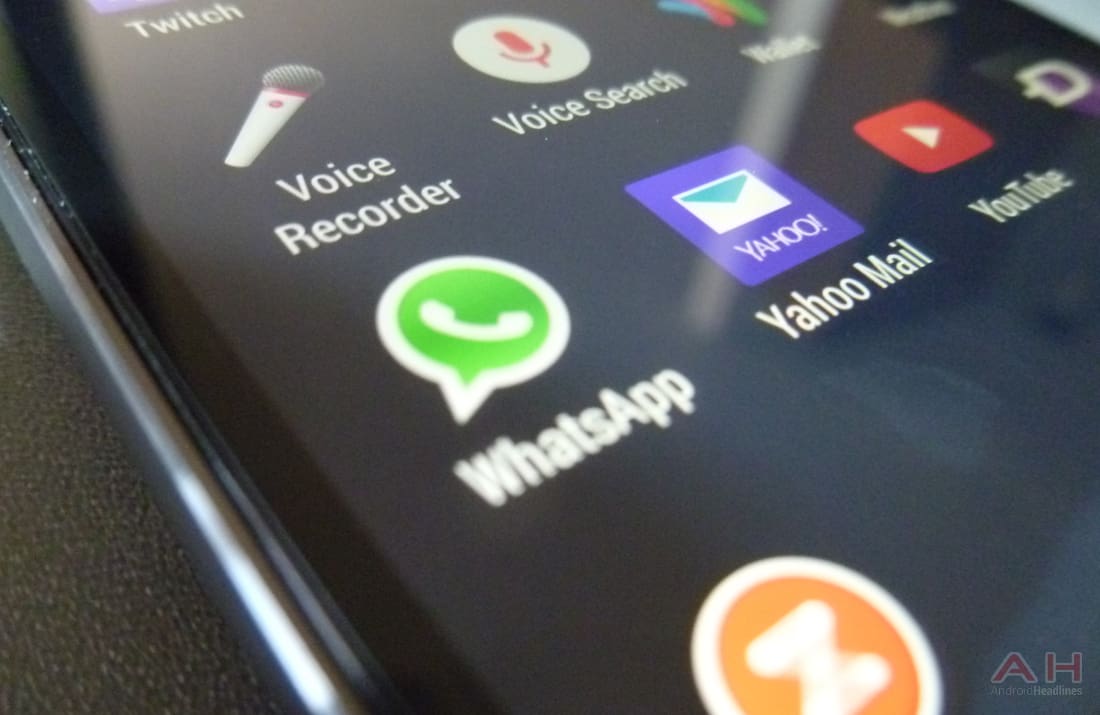 WhatsApp is one of the most popular instant messaging applications available on mobile platforms, among other competing apps like Groupme, Hangouts, and others. The now Facebook owned company and app are apparently looking into creating a tablet optimized version of the IM application so that users on tablets will have a better experience with it. The news comes from an anonymous employee according to the source, and besides being able to provide a more enjoyable experience due to optimizations for larger size screens, the unknown employee is said to have also stated that getting a tablet version of the application is one that is highly sought after and requested by users.

Getting a fully optimized tablet overhaul would also reportedly be coming along with some new additions, although they won’t simply be geared towards the rumored tablet version of the application as they’re expected to hit the update for the current version of the app as well. What isn’t stated is whether or not the tablet optimized version of WhatsApp would be coming to both Android and iOS, but the uncertainty lies with an Android version as at least one iOS feature was listed as an upcoming feature to hit the app. The iOS focused feature would allow for compatibility with iOS 8 quick reply, while the other features are listed as a Night Mode, which sounds like it would just allow you to change the theme to a darker style perhaps with a more dim brightness for use while in darker areas like if you’re laying in bed or sitting on the couch while the lights are off.

There are two other features rumored to be coming along with this update as well as with the optimized tablet version, which are Voice Over IP calls allowing for voice calls over wifi or cell network data, and a timed image removal feature similar to the way that Snapchat works, where you can take a picture and have it be view-able only for a certain period of time before it disappears from the servers for all eternity. Do you use WhatsApp? Would you be happy to see an optimized tablet version come to your Android tablet?