Description: Orbit Jump is a free Android game that uses gravity as the main gameplay mechanic and puts you in charge of helping a rocket get from one planet’s orbit to another planet’s orbit, thus the title of the game, Orbit Jump. Timing is key here as well as you choose the right moment to send your rocket off to another planet. Carefully choosing the right second to launch the rocket takes planning and a little strategy as well. Keeping your nerve is part of what makes Orbit Jump so appealing. Read on as we take a closer look at Orbit Jump.

How it Works: As with any other game on the Play Store, you’ll need to download Orbit Jump to your device, and then you’re ready to start pulling some slingshot maneuvers. 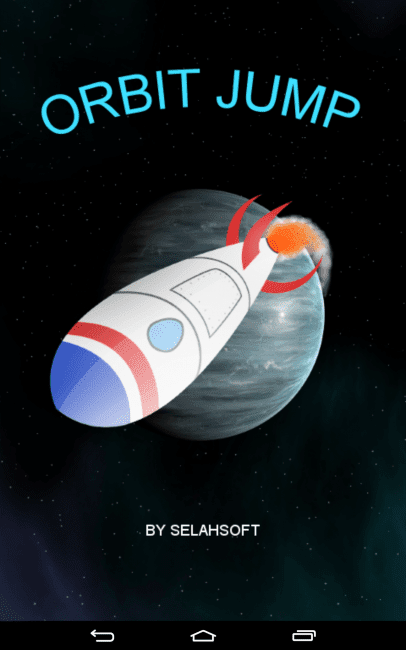 The game gives you a quick introduction on how to play and really, it’s not that difficult to get to grips with. 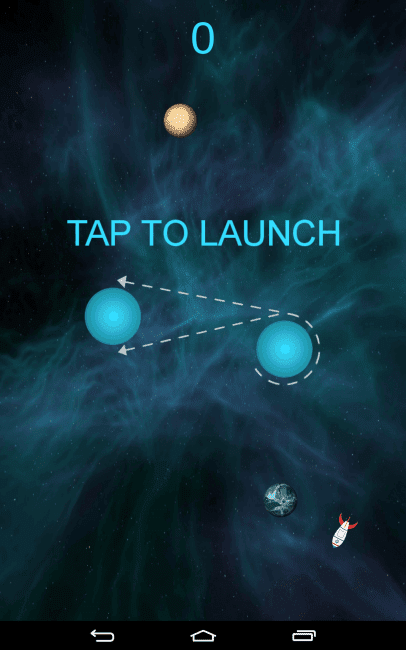 All you need to do is launch your rocket from one planet’s orbit and get it to another one. It sounds easy, but get it wrong and well, you’ll be nowhere near where you need to end up to complete a jump. 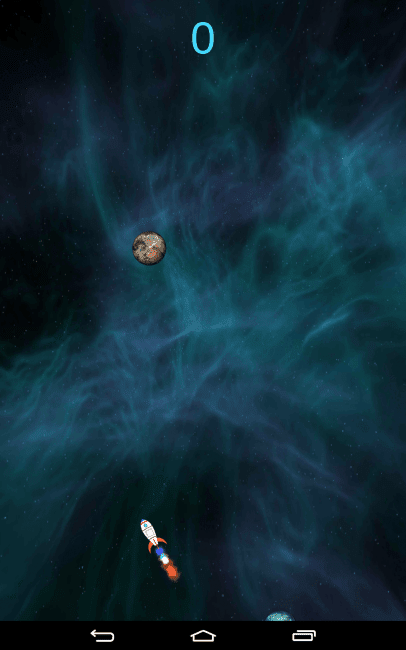 Each time you make a successful jump, you’ll be adding a point to your score. The closer you get to the next planet however, the more difficult it’ll be to get to the one after that. 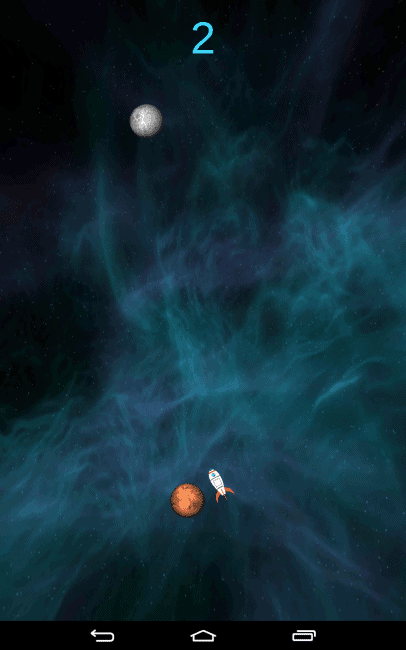 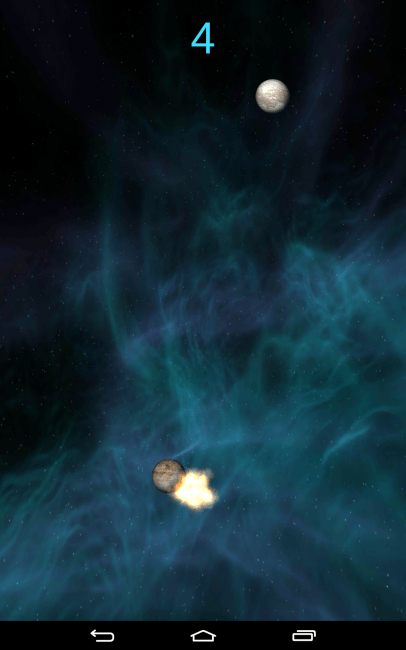 At the end of each level you’re given a score based on how many jumps you completed. 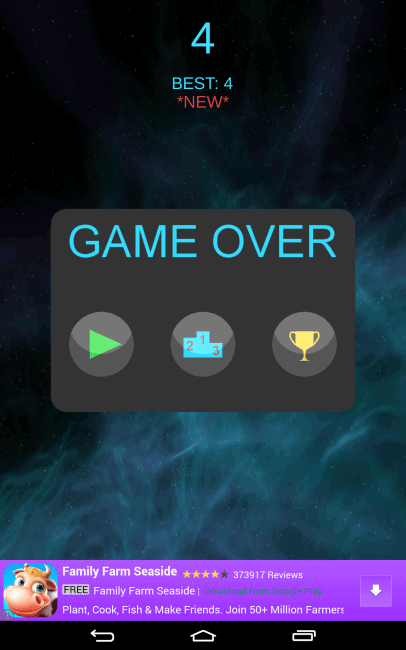 Opinion: Orbit Jump is a curiosity of a game, it’s pretty simple on the face of things, but using timing as the primary mechanic for a game is of course addictive. The sci-fi setting will appeal to a lot of sci-fi fans and gamers out there and the game itself is easy to get to grips with, but difficult to master. While the presentation could do with some extra flare, it looks decent enough and looks okay on high-resolution devices and tablets. Some more mechanics would be nice to see, like different ways to alter flight, but chasing after your last best high-score is a game in and of itself.

Conclusion: Orbit Jump is a game that is well worth taking a look at as it’s based around a simple, yet satisfying mechanic; timing. Having to choose the right second to launch your rocket is tricky and when your slingshot pays off it’s a nice feeling, especially if you get close and just barely got the jump. I would have liked to see some more graphics or added gameplay features, but there’s not too much to complain about here. Beating your high score is the main motivation here and this is simple, without being too similar to other games and will be great for a quick distraction as well as longer sessions, too.