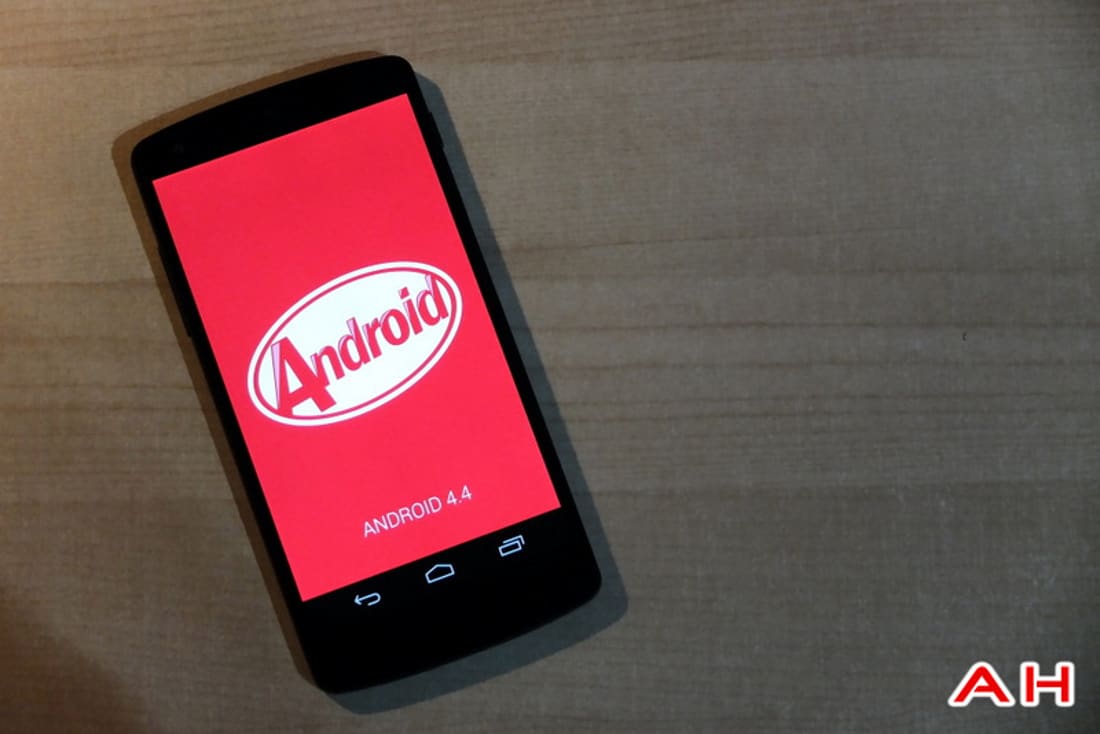 Everyone loves a good upgrade to the system software. Usually because it brings in some pretty nifty little improvements or otherwise new features. That isn't always the case as sometimes software updates are merely about bug fixes, but once in a while issues end up manifesting after an update instead of getting patched. That is apparently what some users have been experiencing after updating their devices to Android 4.4.4 Kit Kat, as some have reported having problems with their MMS. It isn't limited to just one device, but according to the source most reports seem to be coming from users who are on T-Mobile and are using the Nexus 5. Those who have updated and are experiencing problems are generally having trouble with getting MMS,(picture messages)although there wasn't anything explicitly saying that those users had issues sending them, just receiving.

The good news is that there is apparently a fix(more of a temporary band aid) that can be implemented till some sort of software update comes through to patch the bug, or until we see Android L get officially released later on. This method comes by way of a user on Reddit that goes by the name of Pollyprissypants, and remember that this isn't a complete fix as it only temporarily smooths over the problem. To get things started, all you have to do is navigate to your phone's settings menu. Towards the top you should see the Wireless and Networks category, open that and find Mobile Networks, then select it. Once inside Mobile Networks navigate to Access Point Names.

From there you'll want to switch to T-Mobile GPRS and change out your APN protocol to the IPv4 setting. Save, then make sure to reboot your device. After your device has rebooted and is back on the homescreen, your last steps are to change out your device's MMS proxy. The proxy values that you want to enter are 216.155.165.50, and then change out the MMS port to 8080. After all that is done you should be able to receive MMS again. While this isn't exactly the most simple fix for the problem, a fix is a fix even if it is only temporary. Have you been having trouble receiving MMS after the Android 4.4.4 update?