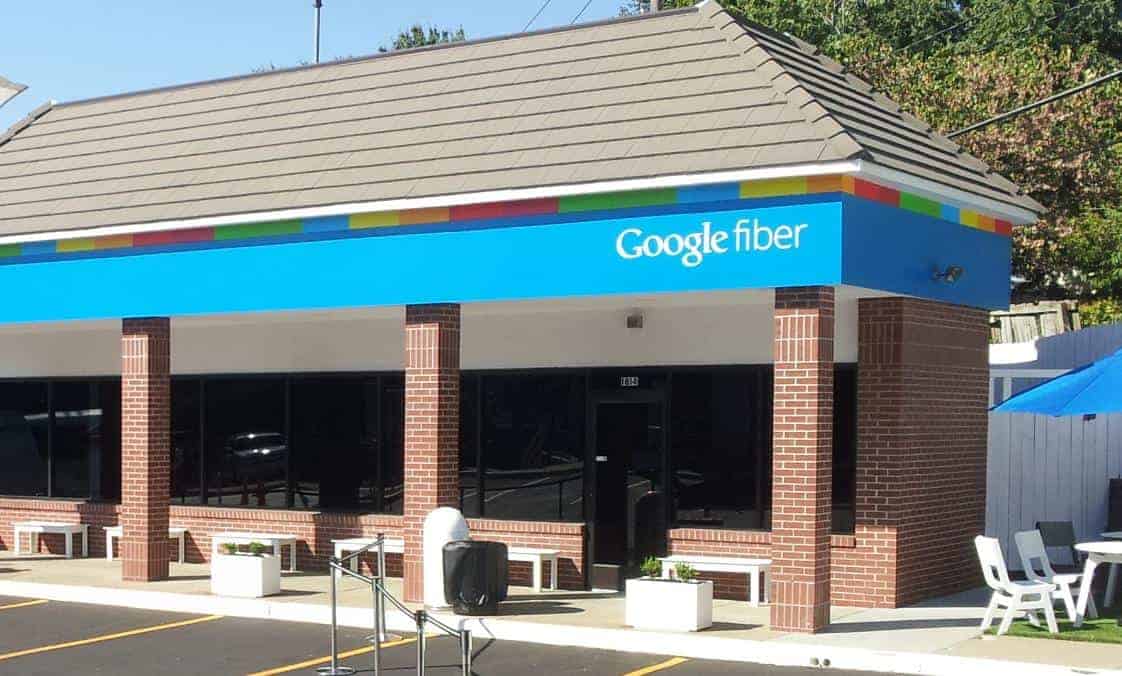 Google has big plans for many different things, but one of their projects that has been gaining lots of popularity with consumers has been their plan to roll out and offer internet to the residents of various cities. It has plans to install its Fiber service, which is gigabit internet and TV services to homes around the country. Currently Google Fiber has only been deployed in Kansas City and Provo, and Austin has been on the docket for a while with a rollout said to begin in the near future. The good news about all of this for those of us who reside up here in the northwestern United States, more specifically Oregon, is that Google Fiber looks to be on its way to Portland.

According to Oregon news outlet The Oregonian, Portland's City Council has approved Google Fiber for the area. While this is a huge step forward and certainly cause for a little rejoicing, the deal is not yet over and Portlanders(seriously though, after Portlandia, Portlandians seems like a much better term to classify the cities people. Get on that city council!)shouldn't get their hopes up completely just yet. Before Google can begin work on the City's Fiber installation, there are certain terms that the city council of Portland has apparently set for Google to meet. Despite these terms though the city's mayor Charlie Hayes was said to sound enthusiastic about the deal going through, and was quoted saying that "It is such a good fit with who we are and who we will be in this city."

It will still take quite some time before we can be browsing the web and playing online games or streaming our favorite TV shows all while connected to Fiber in the great city of Portland,OR, but as long as Google meets on all terms we should be seeing them move forward with the process. The terms of the agreement state that Google will have to offer free internet to non profit organizations located in the city, up to 100 in total instead of a PEG fee totaling 3% which is what the city normally charges to those organizations. It'll also have to offer up free internet with 5 megabit speeds to residents if they agree to pay an installation fee of $300. That's an astronomical installation fee but if it meant free internet at even only 5 megabits, that's not bad at all.Google would also have to pay a 5% fee on all of its video revenues, which was said Google was a little on the fence about. The last term, states that the City of Portland and Google would have to work together in a joint defense if Portland is ever accused of giving Google preferred access to residents. That sounds like Google would be agreeing to come to Portland's aid if ever accused by larger companies Comcast of giving special treatment to certain parts of the city for web access. It may still not happen, but Portland could be in the next set of FiberHoods.