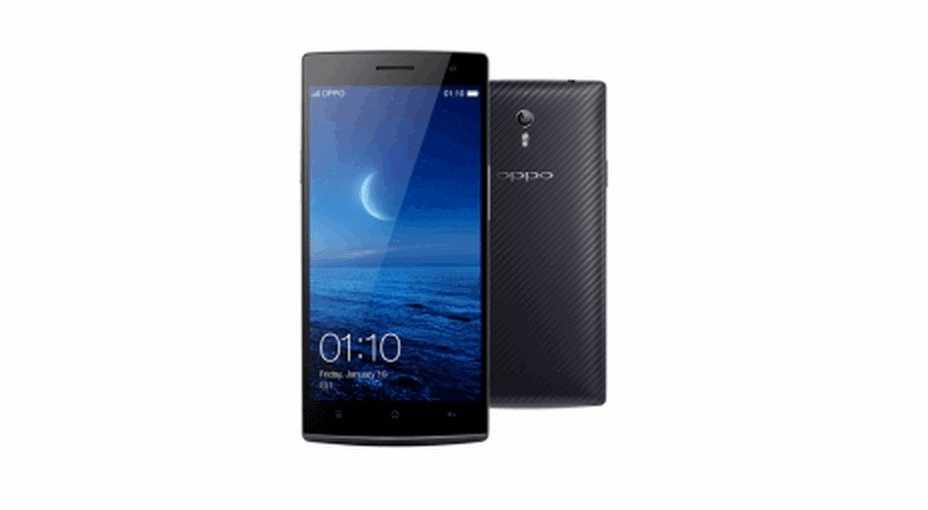 The OPPO Find 7 and Find 7a were announced a few months ago, and were one of the first Quad HD displays out there, however it was not widely available – and even though it's up for pre-order, it still really isn't. The OPPO Find 7 has basically all the same specs as the LG G3. That includes a 5.5-inch 2560×1440 resolution display, Qualcomm Snapdragon 801 chipset, 3GB of RAM, 32GB of internal storage, 3000mAh battery, 13MP camera on the back with a 5MP front-facing shooter, although it's running Android 4.3 Jelly Bean with their Color OS on top. The OPPO Find 7a is exactly the same but features a 1080p display, instead of a Quad HD display. And has also been available for quite some time now.

OPPO has both the Astro Black and White colors of the Find 7 available for pre-order. There are two models. One that's specific to the US and another that's specific to everywhere else. The US model is the one you want if you're in the US, as it'll support all the bands from T-Mobile and AT&T. Obviously it won't work on Sprint or Verizon because those are CDMA networks, and not open like these GSM networks that AT&T and T-Mobile have. There's only a 32GB model and it's selling for about $599. Which I don't think is a bad price considering everything you're getting here. And the fact that OPPO is very open to rooting and ROMing, considering they promote the fact that CyanogenMod, AOKP, and Paranoid Android are supported on their devices. Kind of wish more OEMs did that actually. Pre-orders are open now, but devices aren't shipping until July. No specific date just yet though.

So how many of you out there are planning on pre-ordering the OPPO Find 7? Be sure to let us know in the comments down below.