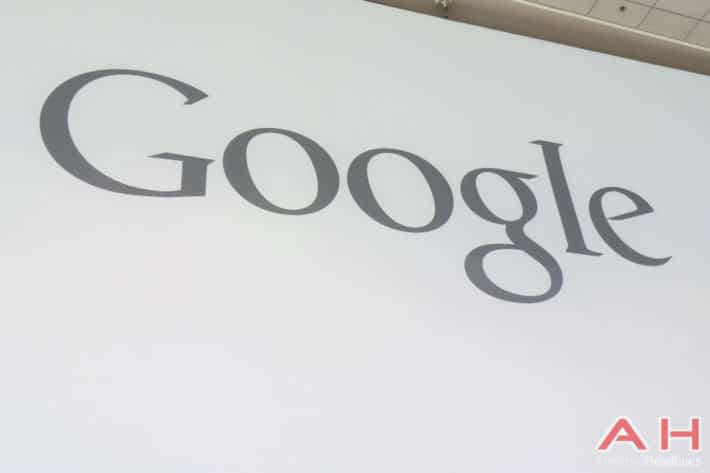 Google I/O this year was huge. Google dropped a ton of new goodies on us last week. Including Android L, Android Auto, Android Wear and Android TV. All of which we’ll see in the fall. We’ve seen demos of Android Auto, Android Wear (the LG G Watch and Samsung Gear Live are available for pre-order now) and Android TV at I/O last week. But there’s something that Google didn’t tell us. What about skins? Android is known for being completely different on each flagship device. And that’s thanks to manufacturers and their skins. So can Samsung bring Touchwiz over to the Samsung Gear Live? Nope.

According to Ars Technica, who spoke with Android’s head of Engineering David Burke this past week at Google I/O, it appears that OEMs cannot skin Android Auto, Android TV or Android Wear. “The UI is more part of the product in this case,” Burke said told Ars Technica, when talking about Android TV in particular. “We want to just have a very consistent user experience, so if you have one TV in one room and another TV in another room and they both say Android TV, we want them to work the same and look the same… The device manufacturers can brand it, and they might have services that they want to include with it, but otherwise it should be the same.”  Burke also stated that this way Google has control over updates, and can make it auto-update and seamless. Which is a great thing.

On Thursday, when we did our Android Headlines show, a listener had asked us what we thought Google would do with manufacturer skins now that Android looks amazing, thanks to Android L. And we figured nothing would happen with their skins. But it looks like that might change. And if we can get stock Android on every device, that would be amazing, right? No more would you have to think about what software you want, but just worry about the hardware.