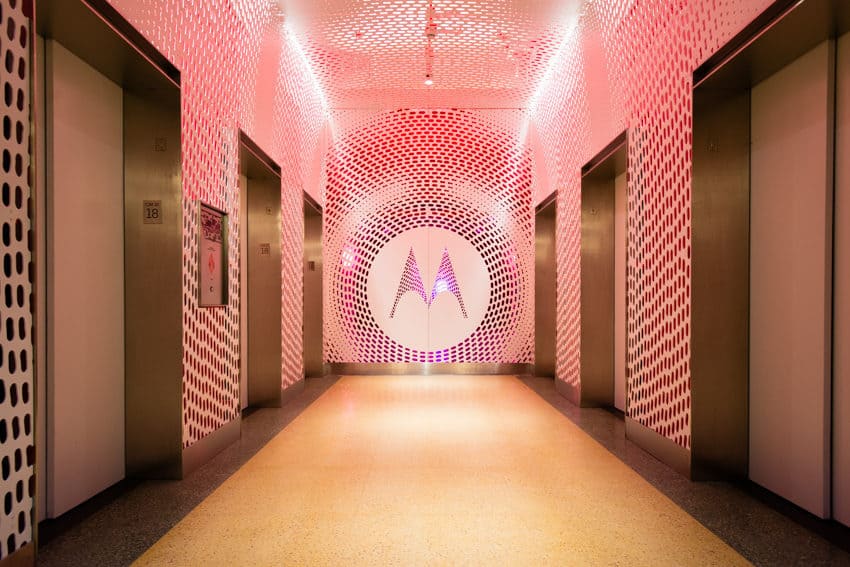 This new boot animation is available for the Moto E, Moto G, Moto X, DROID Ultra, DROID Mini, and DROID Maxx. Unfortunately it's not for all Android devices. Over here in the US we call it Soccer, while the rest of the world call it Football. But we'll still be rooting for the US in the World Cup, as they did already beat Ghana. And I'll be honest, I don't really follow soccer/football that much, so I don't know how good or bad the US team, but hey you always gotta root for your team right? How many of you have been glued to the TV during the World Cup from Brazil so far? I can't say I blame you, there's been some pretty awesome games already, and it's just getting started.

Who does everyone have in the World Cup this year? The US? Argentina? Brazil? Let us know in the comments below.