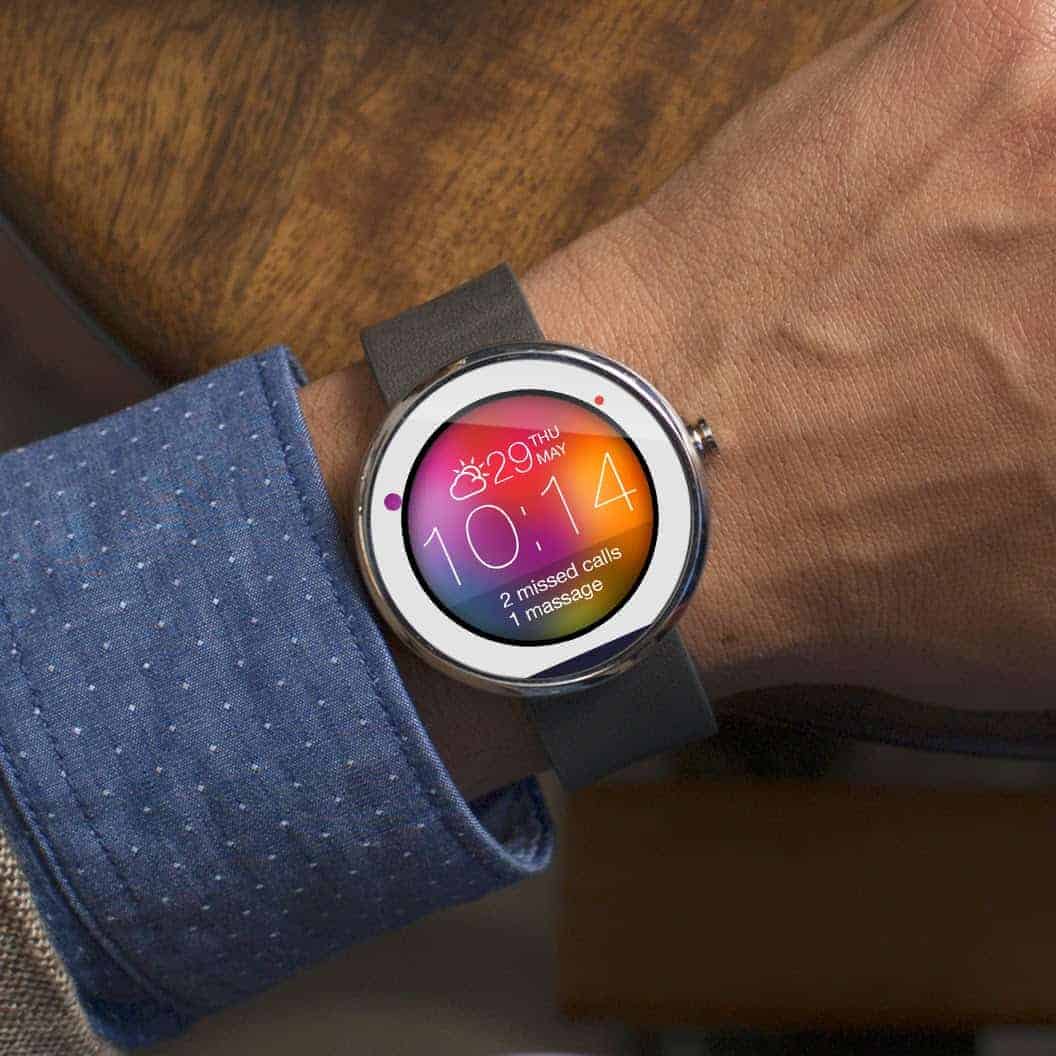 While Google began pre-orders for the Samsung Gear Live and the LG G Watch yesterday, many people are still interested and waiting on Motorola's smartwatch. That'd be the Moto 360. It's a beautiful looking watch and has a round display. Many people are all giggity over it due to it looking a lot like a normal watch, and not just a computer on your wrist. Which in this day in age, it's probably a good thing. While the LG G Watch is going for $229 and the Samsung Gear Live is priced at $199, we think that the Moto 360 will be even more expensive. Although there's still no pricing on the Moto 360 just yet, and no release date either. All Motorola keeps telling us is "this summer". Hopefully we won't have to wait that much longer though.

In the 2-minute preview, Motorola takes us on a tour of the Moto 360 as well as some of the Android Wear features. Which Google showed off to us yesterday during the Google I/O 2014 Keynote. The watch does look pretty large, but everyone is drooling over it, so I don't think that will make much of a difference when it is finally available for purchase later this summer. Once more, all Google I/O attendees will be getting one, once it's available. So we'll have our own in-house pretty soon for those interested in a full review and even more content on the Moto 360.

If you're interested go ahead and watch the 2-minute video down below. Although you may be tired of all the teasers and just want the Moto 360 to be available already. And I completely agree. I just want to get my hands on this smartwatch and start using it. How many of you are still trying to throw money at Motorola for the Moto 360? Let us know in the comments below.