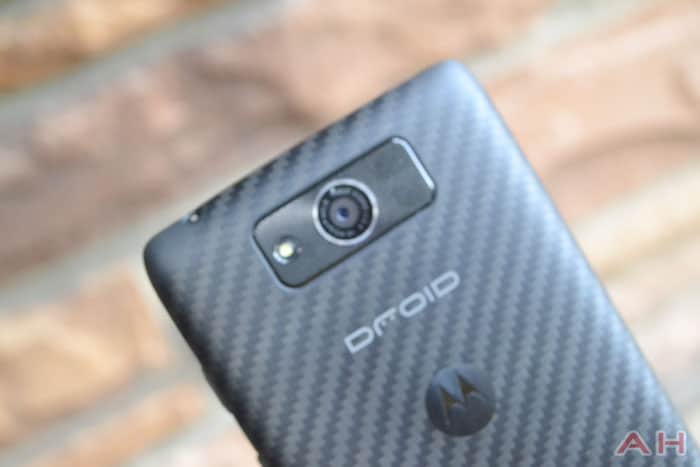 Last night, Google dropped Android 4.4.4 on us. This comes just about two weeks after the last update came out, which was Android 4.4.3. Which means Google probably left a bug in there, or maybe they forgot to add December in the calendar again. Well it could be, but Google is telling us that it's an important Security update that was needed. Either way, we have a new version of KitKat available for Nexus devices, and soon Google Play Edition, followed by Motorola's lineup. Motorola was supposed to be rolling out updates to the DROID Maxx, Mini and Ultra pretty soon bringing it to Android 4.4.3. But since Google dropped Android 4.4.4, Motorola is pushing back that update about 3-5 weeks so that they can just skip ahead to Android 4.4.4. Sounds good right?

This morning, Motorola's David Schuster updated us today on Google+ with the updates for the 2013 DROID device lineup:

"Sorry for the delay in giving an update on the 4.4.3 upgrades but I had to wait unit Google announced KitKat 4.4.4 today (I am bound by a NDA). A significant security vulnerability was discovered by OpenSSL (https://www.openssl.org/news/secadv_20140605.txt) and is fixed in KitKat 4.4.4. We had to wait until KitKat 4.4.4 became available. Consequently, all of our 4.4.3 upgrades that were in carrier labs worldwide (including the 2013 Droid's) had to be respun, tested and resubmitted again. This was a significant unplanned effort that we had to undertake. We should be re-entering labs next week and hopefully getting TA (technical approval) in 3 to 5 weeks later depending on the carrier."

So that is the reason for the delay, and it's actually a good reason, as this update seems to be pretty important. And we all know how slow Verizon is with approving updates, so it's great that they decided to wait it out for the Android 4.4.4 update. How many of you own a DROID Maxx, Mini or Ultra and are looking forward to this update? Let us know in the comments below.