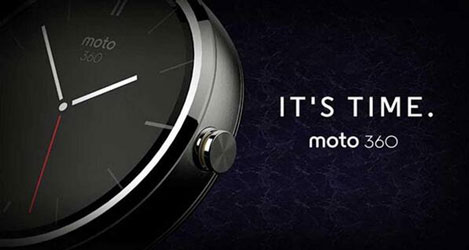 One of the bigger questions about the Motorola Moto 360 have been what the price would be. Due to it being a very high-end smart watch, many of us had feared that it would be pretty expensive. But if the pricing that Mobile Fun UK has posted today is anything to go by, it's going to be around the same price as the Gear 2. Mobile Fun has posted that the Moto 360 will cost those in the UK just £199.99. Which converted to USD gives us about $336. Now remember that's not going to be the price, it'll probably be around $299, as a straight conversion doesn't get the price of a product from the UK into the US. Just take a look at the Nexus 5 in the US and the UK.

So Moto 360 for £199.99  not a bad price at all in my opinion? What do you guys think? Is that a low enough price to be almost an impulse buy? I'd certainly buy one, as long as the stock is there. Let us know your thoughts in the comments down below.