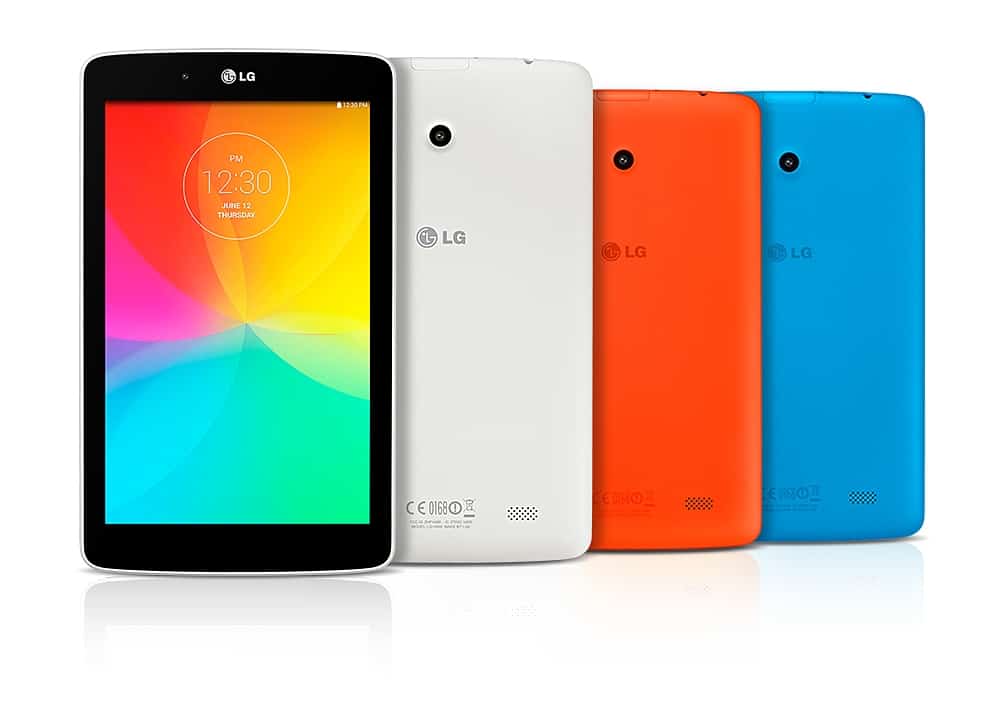 A couple of years ago, LG had a poor reputation when it came to Android devices, offering lacklustre phones with half-baked features (LG Optimus 3D) and then also neglecting to provide timely firmware updates. LG appears to have gotten their act together in recent times, starting with the release of its G2 handset and G Pad 8.3 tablet last year, and the recent launch of the flagship handset that everyone is talking about, the G3. LG has also been busy on the tablet front, recently announcing their new G Pad range which consists of 7-, 8- and 10.1-inch display sizes.

LG have released a promotional video showing off all the fantastic things you can do with one of the new G Pad tablets, ranging from using Google Maps while roller-skating, typing a story while laying in a hammock high up in a tree, becoming the target of overly-friendly  people at the bus stop, to suffering a mishap at a barbershop because the barber got distracted by the game being played on the tablet. LG’s Knock Code makes an appearance, as does Q Pair 2.0, which allows you to answer calls and texts on the G Pad from your paired phone. As with most adverts, there’s an attempt at a slogan, with the phrase “Let’s Take Off” popping up frequently, referencing anything from having the freedom to express oneself to just taking a day off to relax.

Unlike last years high-specced G Pad 8.3, the new G Pad range of tablets carries a lower level of specifications, using the Qualcomm S400 Quad-Core 1.2GHz processor, a mere 1GB of RAM and the standard 16GB of internal storage. On the display side of things, apart from the differences in screen size, all three G Pads sport a 1280 x 800 IPS screen. A 1.3MP camera is on selfie duty, with a 5MP camera on the rear of the tablet. The various G Pads appear in a variety of colours – black, red, white, luminous orange and luminous blue. This new range of G Pads is aimed at the more budget conscious consumer, competing with the likes of the  Galaxy tab 4. The G Pad 7.0 is available in parts of Europe and is priced at â‚¬199 ($269). Let us know your thoughts in the comments below or at our Google Plus page.