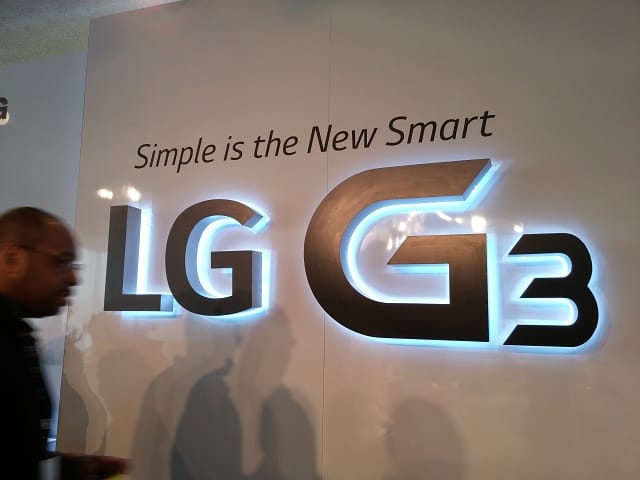 With the LG G3, LG also announced the QuickCircle case which does do a lot of the same features as Samsung's S View cover and HTC's Dot View case. However, LG did put a circle on the case, so that it should work fine with taking pictures and such. But more importantly, there's now a SDK so that developers can go ahead and build in features and functionality into the case which will be pretty interesting to see. LG is going to be holding a developer event in San Francisco soon, so that the QCircle SDK isn't the only SDK released today. The company also released the QSlide SDK, QRemote SDK and the QPair SDK for developers to play around with.

The QSlide SDK obviously will let developers build in their app to the QSlide feature which we first saw on the LG G2 last fall. For those that don't remember, the QSlide feature allows you to open up apps in windows on top of whatever app you're already in. Although at this point it really only works for LG apps and a few Google apps. Now the QRemote SDK will allow developers to build in support for more IR controlled devices, like maybe your furnace or air conditioner, on LG devices with the right hardware, obviously. Finally, the QPair SDK will allow developers to build on the link that LG already uses between phones and tablets. Most importantly from LG phones to tablets, which is most commonly used for the LG G2 and the LG G Pad 8.3.