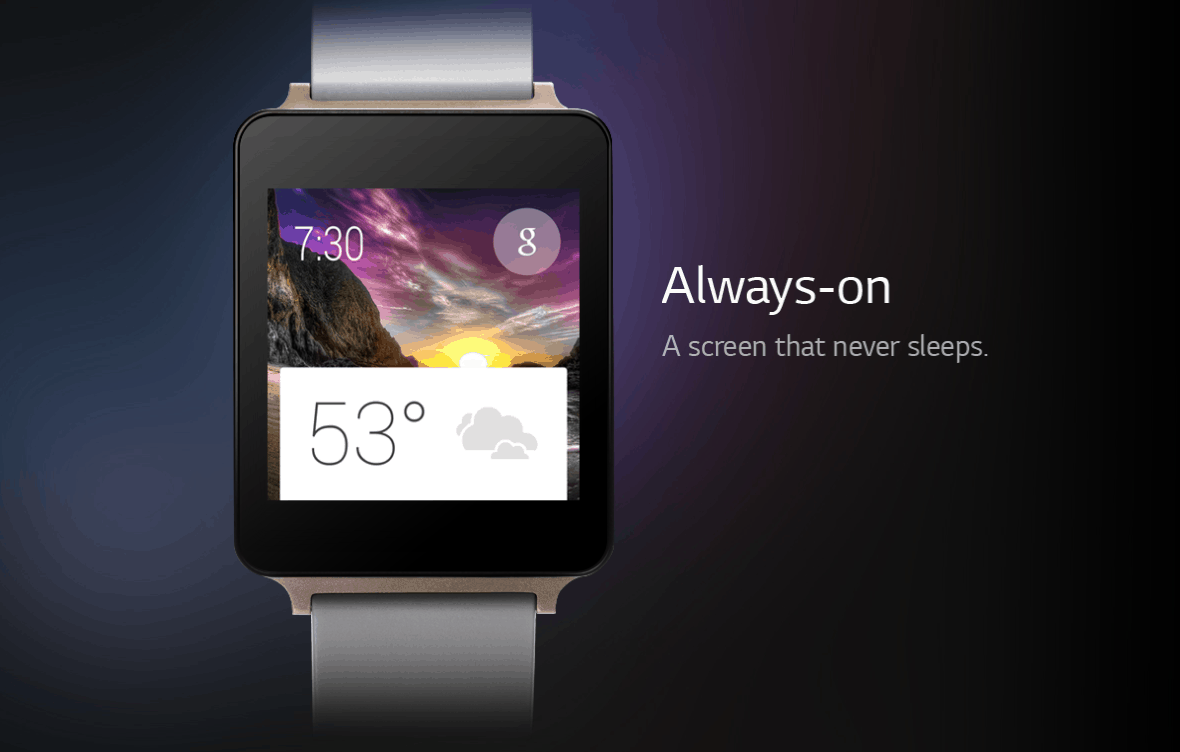 We're expecting that the LG G Watch will be unveiled officially at Google I/O tomorrow along with being given away. We are also expecting Google to do a ton of stuff with Android Wear during Google I/O tomorrow and Thursday at Moscone Center in San Francisco. The LG G Watch was announced earlier this year when Google announced Android Wear, but we haven't learned much else about it from LG. Everything is from Leaks so hopefully many of our questions will be answered this week.

According to Mobile Fun, who has the LG G Watch listed as being available on July 7th for about $255 USD, it looks like we'll see the LG G Watch in 12 countries – at least – on July 7th, which is about two weeks away. The $254.99 price is a bit more than we had expected, but it is still cheaper than the Gear 2 from Samsung, and it'll be compatible with more devices, as will the Moto 360. Android Wear is primarily based off of Google Now and has all kinds of voice dictation involved as well. It's got all kinds of great features that many of us can't want to play with when we finally get an Android Wear device.

Right now, just about all of the major manufacturers are on-board for Android Wear except for Sony. Who's sticking with their own platform for the Sony Smartwatch, same with Pebble. We'll find out plenty more about Android Wear tomorrow during the keynote. The two-hour keynote kicks off tomorrow in San Francisco, and we'll be covering it live as we always do every year and for every event. Google I/O is like Christmas for us and our busiest time of the year. So make sure you stay tuned to Android Headlines as we'll have all the information and articles you could ever want for Google I/O. How many of you are excited for Google I/O tomorrow? Let us know in the comments below. 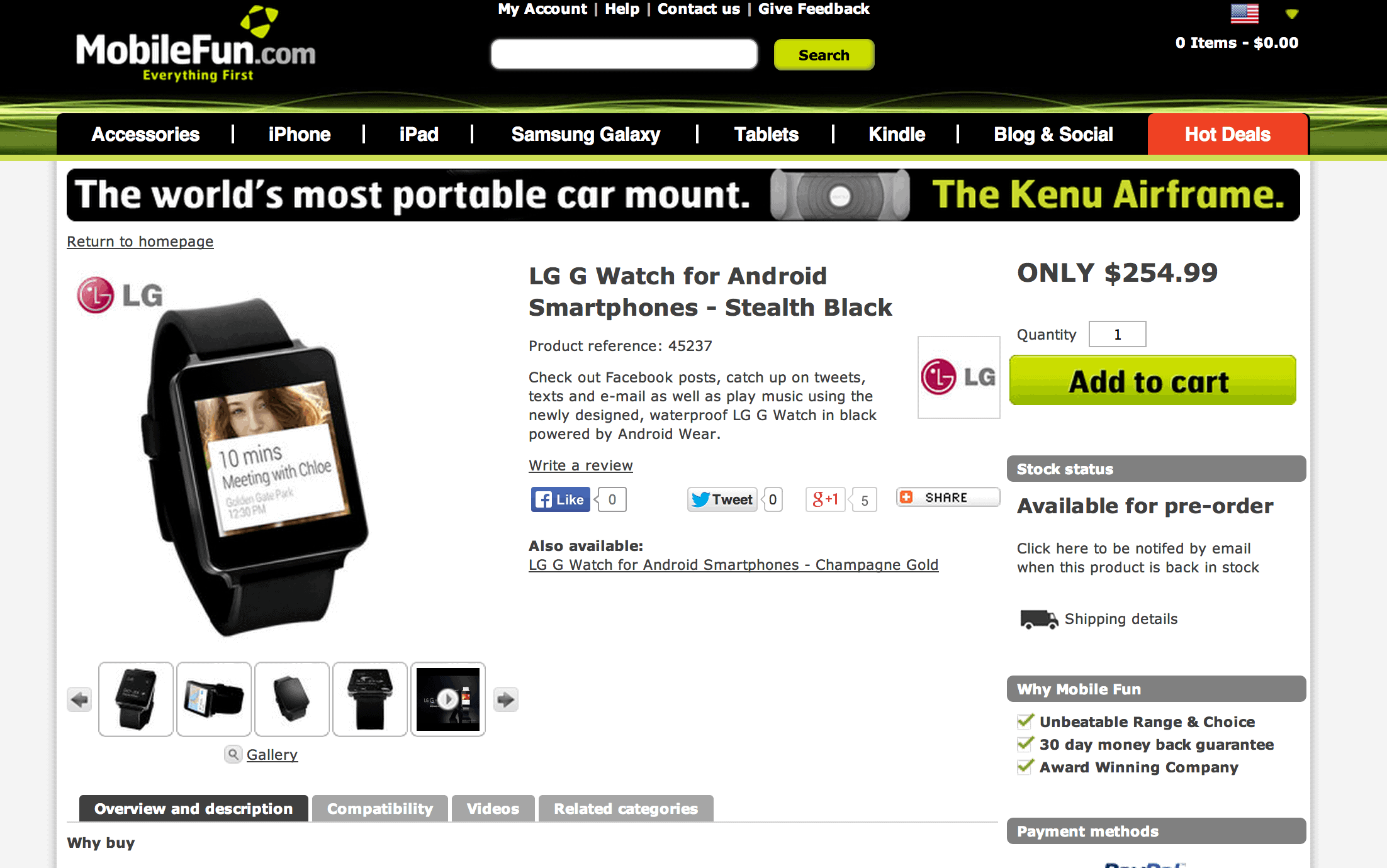