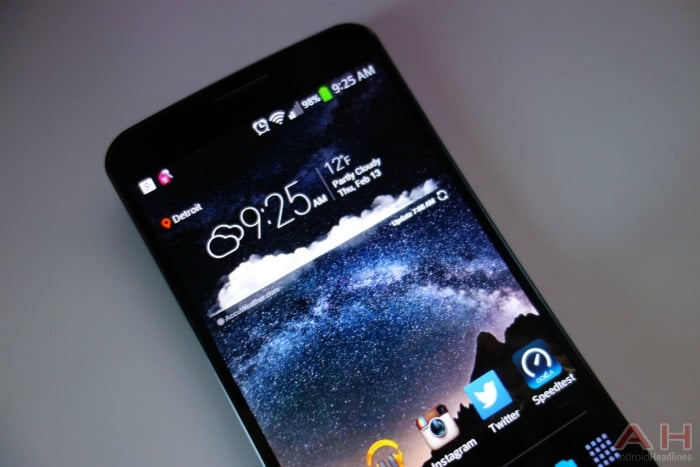 For those of you with the LG G Flex, you’ll be happy to know that there is a CyanogenMod 11 port available for your device. Now this is just a port, so it’s important to remind everyone that this is not an official release from CyanogenMod, although I wouldn’t be surprised to see that happen in the near future. Additionally, it’s an early port, so that it’s still got plenty of bugs and is a work in progress. So beware before you think about flashing this ROM onto your LG  G Flex. As always, we are not responsible for any damage caused to your LG G Flex while flashing this ROM.

So far, on the list of things that aren’t working we’re looking at the Radio, Camera, Bluetooth and sound. So there’s quite a bit of essentials that aren’t working. So if you’re fine with having a WiFi only LG G Flex, than this ROM is great. Otherwise you may want to wait until they get these things straightened out. Although, the way these developers work, that might be sooner rather than later. As they fix stuff pretty quick. So I’d keep an eye on the XDA thread, which is in the sources below.

This port is based off of Android 4.4.3, and not the latest version which is Android 4.4.4. This is also not Android L which is what everyone is clamoring for these days. It’s great to see CyanogenMod get ported to the LG G Flex as it is a pretty unpopular device mostly because of it’s size and the 720p display. But it’s still a pretty good device, and one I’d recommend to those that like big devices. How many of you out there are sporting the LG G Flex? How many of you are going to flash this ROM onto your LG G Flex? Be sure to let us know in the comments down below.