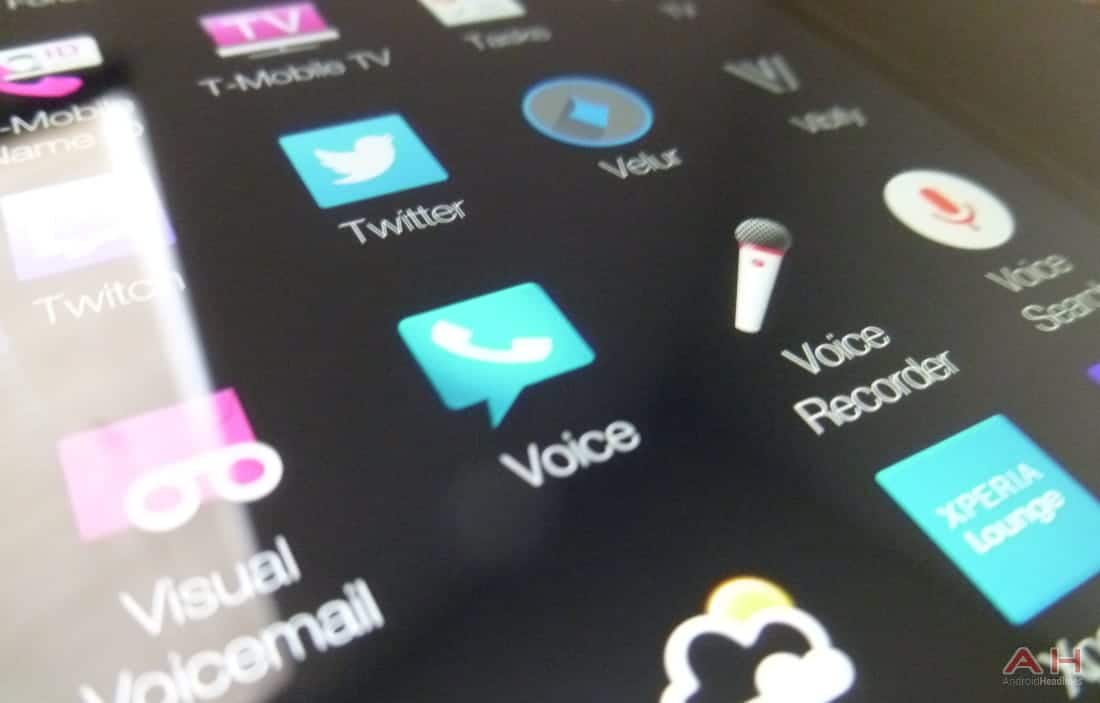 It's Wednesday and you know what that means. Yes, updates to some of Google's apps. Like clockwork every week Google usually sends out updates to the Play Store for some of or most of their applications, and today we're seeing an update hit for Google Voice. While the first reaction for this is to get extremely excited, you'd be wise to hold onto that excitement for now if you don't want to be let down. From what we've been seeing the update doesn't add much new stuff(like the hangouts integration we've all be hoping for), and it's likely that it's mainly about some bug fixes. However there is one new feature at least that is worth mentioning, as it could come in handy for plenty of users.