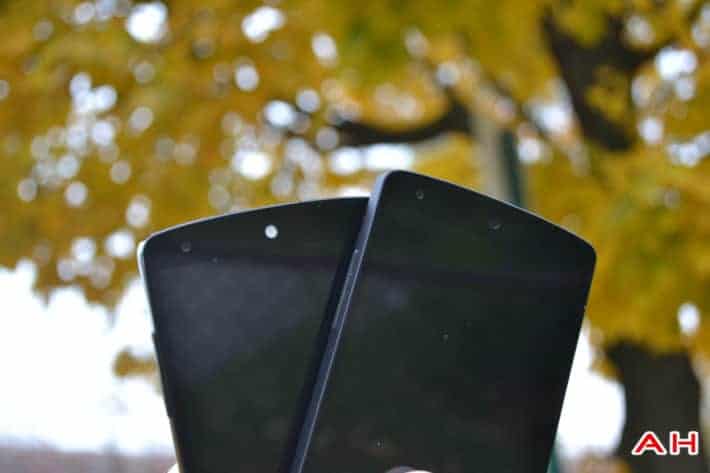 Google seems to be making haste when it comes to Android OS versions, as they have apparently just dropped the factory images of Android 4.4.4 to the factory images webpage for pretty much all the supported Nexus devices. This is a tad bit surprising considering they just released the factory images for Android 4.4.3 in recent past, and have barely finished up rolling out the Over The Air updates to the supported devices which includes the Nexus devices, the GPe devices and the unlocked Moto X. More devices are bound to get 4.4.3 through OTA in due time but those previously listed are the ones that Google basically takes care of.

The Android 4.4.3 factory images and OTA rollouts had plenty of attention brought to them through the web and social media so we knew they were coming. The factory image releases of Android 4.4.4 is sort of out of nowhere, and with factory images out actual OTA updates can't be far behind, however they will still probably take a week or more before we start to see them hit Nexus devices and such. The last version update was for the most part about a few bug fixes here and there, and according to the reports, Android 4.4.4 is about security. So far there aren't any details about what's included just yet, but that information can't be too far off either.

The devices that have had factory images posted up are the Nexus 4, the Nexus 5, the Nexus 10, and WiFi only models for both the 2012 and the 2013 Nexus 7 models. So far there are no images for the LTE models of the Nexus 7 nor anything for the GPe devices. The build number listed is KTU84P. According to Android Police, the security fixes are related to an OpenSSL bug that can leave devices vulnerable to a "man in the middle attack". The bug itself that was fixed seems to be referred to as CVE-2014-0224. At the moment that is all the detail we have but more will undoubtedly pop up soon.