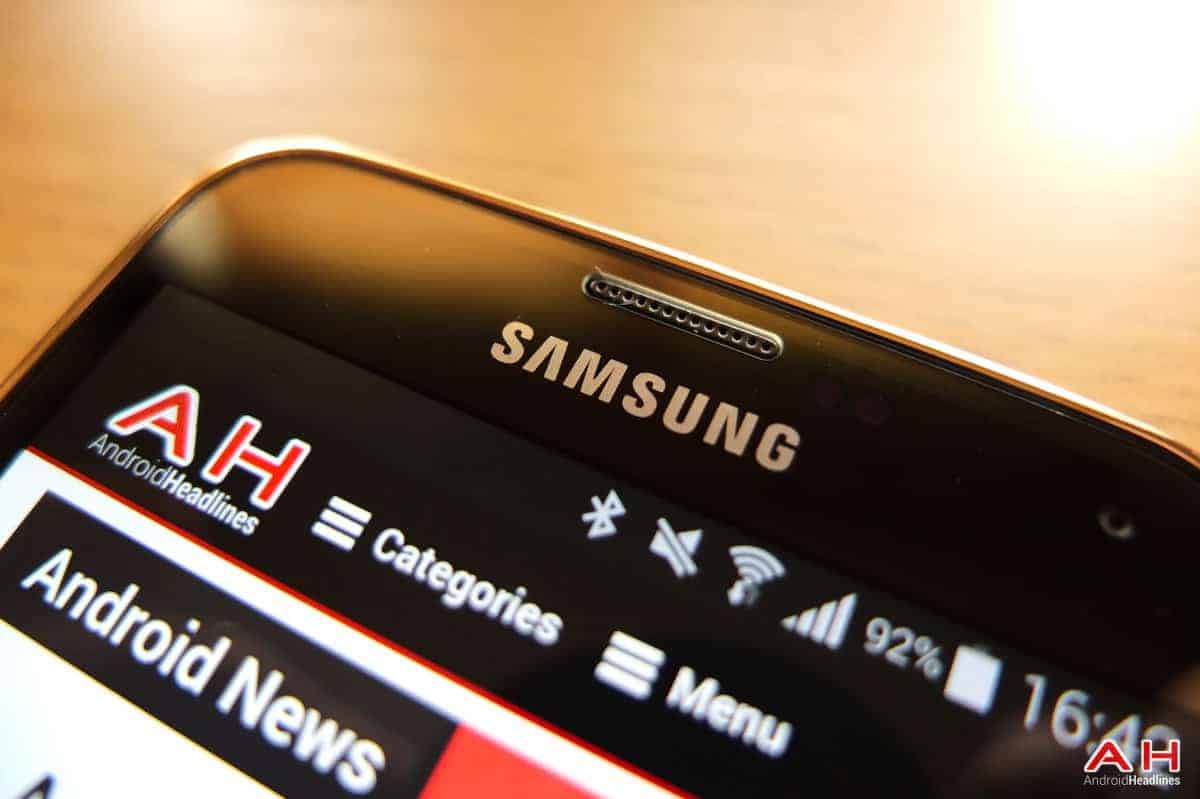 Samsung recently launched an upgraded version of the Galaxy S5 in South Korea, dubbed the Galaxy S5 LTE-A and while its main aim is to achieve faster download speeds thanks to the more powerful Snapdragon 805 it also sports a much better-looking Quad HD Super AMOLED display with a resolution of 2560 x 1440. That's right, the very same display that was rumored to be heading to the Galaxy S5 in the first place has now appeared. If you're in Korea, and you didn't already buy a Galaxy S5. In which case, Samsung says no Quad HD for you. Of course, here in the West we're looking forward to the Galaxy F which is said to feature the same sort of display in it.

If you are in South Korea, or perhaps looking to get your hands on such a device to import then you might be happy to hear that this superior version of the Galaxy S5 isn't going to cost that much more than your everyday Galaxy S5. According to the Korea Times, the Galaxy S5 LTE-A is to cost somewhere in the region of 945,000 Won ($926), which compares somewhat favorably to the 866,800 Won ($850) price tag of the original. Sure, we're looking at an $80 difference here, but considering that 80 bucks gets you a Snapdragon 805 and a Quad HD display, that's some good value for a Samsung device.

There's no release date for the LTE-A variant of the Galaxy S5 just yet, but we're sure that Samsung doesn't want to wait too much longer as the Galaxy Note 4 is to hit this Fall and well, the G3 is apparently doing pretty well in South Korea right about now. While Samsung did this sort of thing with the Galaxy S4 last year with the Snapdragon 800, we could understand why buyers in Korea are a little miffed with Samsung over the massive screen upgrade in this version. Still, it's nice to see that Samsung isn't hiking the price too much higher.