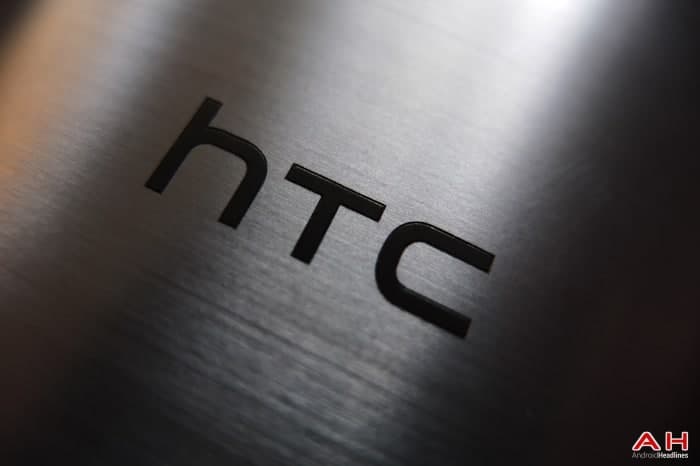 Nearly 2000 investors packed into a ballroom at a three-star motel in Taiwan's capital city of Taipei for HTC's annual shareholders meeting – however, it turns out that they were more interested in receiving a free HTC One M8 than they were in how the company is doing financially.  Last year, HTC passed out new smartphones to all of the attendees, and this year they were expecting the same thing, which is probably why so many showed up this year – one drove his motorcycle from over an hour away and said a free smartphone would have made him "feel better about HTC's sinking share price."  To HTC's credit, they did have a drawing and gave away 200 of the smartphones – but for all attendees, they received a free thermos, fruit juice and some bread – quite the economical gift for a company that is struggling to stay alive.  I am sure that the thermos was brushed metal with the HTC logo adorning the outside.

Since their peak in 2011, HTC shares are down 90-percent (and these people want a free smartphone) – HTC went from the world's top Android smartphone manufacturer to a global market share of only 2-percent!  Chairwoman Cher Wang, Chief Executive Peter Chou and Chief Financial Officer Chang Chialing are still running the show at HTC and looked surprisingly "composed and upbeat" when they took center stage.  Wang had the nerve to say: "You should all be proud of being shareholders of HTC.  We are facing competition from not only Samsung and Apple but Huawei and Xiaomi.  But our executives didn't leave the company and are still committed despite a drop in sales."  And Chou chimed in with what he has been saying for the past two years: "I expect more noticeable improvement will be seen in two to three quarters."

I suppose the shareholders should be 'happy' that HTC's "executives didn't leave the company"…it seems to me that is exactly what is needed to turn HTC around.  Their flagship HTC One M8 was a success, but not the savior they were hoping for.  They did not go quite far enough to make real improvements – they sort of stopped half-way – like the camera for instance, they added a Duo Camera for special effects, but did not improve on the main camera itself. Another problem is selling to emerging markets and as one shareholder correctly pointed out when he wrote HTC:

"You [HTC] missed the golden window in cracking China's market over the past two years, when Apple still wasn't that big there.  I wrote letters to the company urging you guys to move quickly, but I got no response."

This quarter, HTC introduced some smartphones as low as $145 for those emerging markets, but as is so often the case with HTC, it may be too little, too late.  Chou insists on maintaining control of HTC and until some "executives leave the company," we can probably expect more of the same thing for HTC's shareholders – you may drink your fruit juice  and eat your bread, but you will always have that HTC thermos to remember them by.

Please hook up with us on our Google+ Page and let us know your thoughts on HTC and their future – how would you "fix" this beloved company…as always, we would love to hear from you.