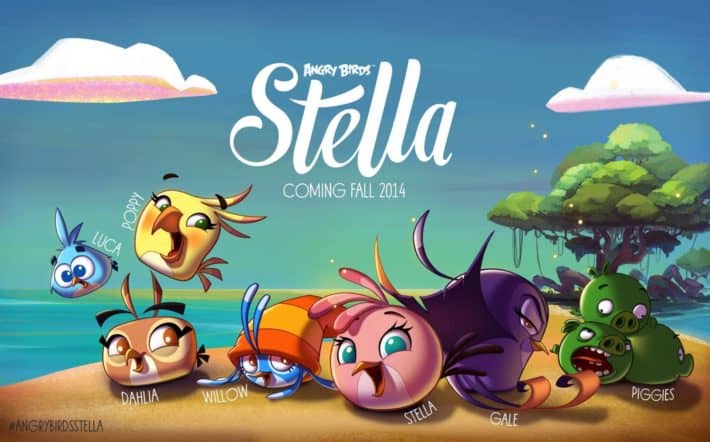 Rovio’s Angry Birds has been one of the biggest – if not the biggest – successes when it comes to mobile video games. Over last few years, Angry Birds has become a household name – with Angry Birds coffee available in some parts – kids play the game and talk about it more than you might first think and as for us, well, we still play it. Don’t lie to me, you love it. So, with so many people still riding the Angry Birds train, it’s nice to see that something a little fresh is hitting the series. We’ve already seen Angry Birds go the Mario Kart route, and now they’re returning back to the original formula.

The Facebook page for Angry Birds was updated recently with some new shots of what to expect from the Angry Birds Stella game, as well as the fact that this is to be only the first game in a series of Angry Birds Stella games. We get a look at the characters from the upcoming game, which is launching this Fall, as well as a screenshot of how the game will actually look. From that sneak peek we can see that the gameplay is mostly the same from the original titles but that the graphics are more punchy and vibrant. Angry Birds Stella seems like a game aimed at a younger audience as well as a game aimed at women, but of course we see no reason why a game like Angry Birds should be gender specific. Still, this latest batch of images is hardly what you’d call butch.

There’s no word yet on which platforms the game is to be launching on, but we’re willing to bet the game is to launch on all the major platforms, including Android. While Angry Birds might have lost a little steam recently, the formula is clearly still popular and a new art direction for the game could help update the game’s look, which has mostly stayed the same since the original launched on the iPhone years ago. 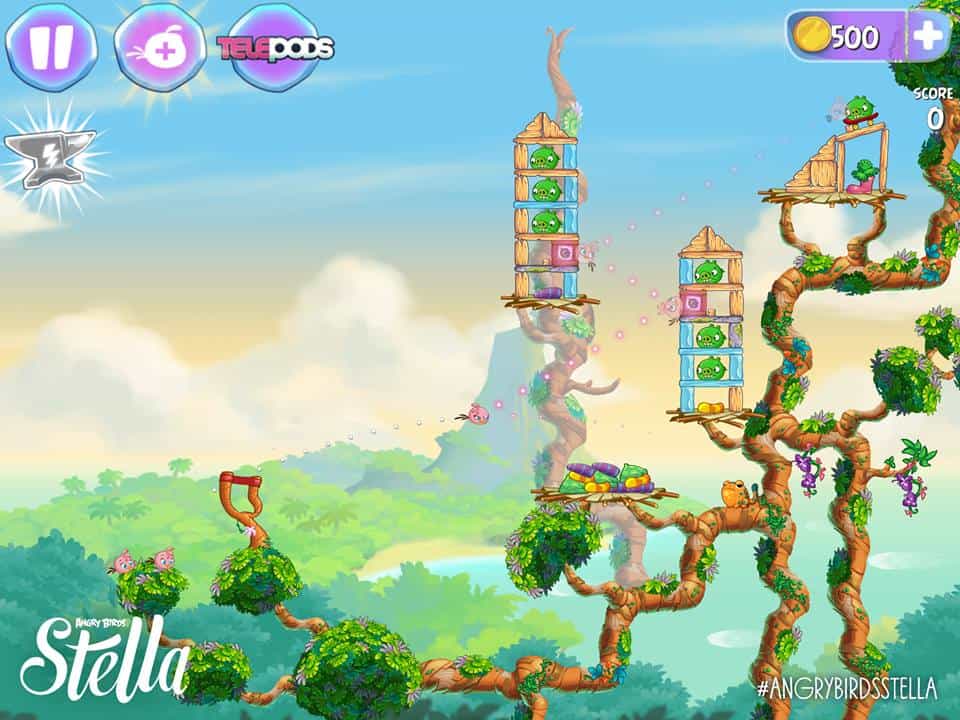