Skip to content
Trusted By Millions
Independent, Expert Android News You Can Trust, Since 2010
Publishing More Android Than Anyone Else
28
Today
214
This Week
766
This Month
4600
This Year
122176
All Time Android has changed lives, it’s changed people’s behavior and it’s changed the way companies operate – and it shows no signs of slowing down. Everywhere you look you’ll see people (young and old) playing games on their phones and tablets, sports fans comparing football lines and keeping up with team news at sites like BettingSports, others checking local news and weather with Android apps, and even people using apps to communicate with each other! Here we’ll look at how the Android system has developed over the past few years.

That funny-looking green robot was first unleashed on the public in the Fall of 2008. Seven-and-a-half years later, it’s available in nearly 50 languages, and runs more devices than all the Windows and Apple machines put together. Here’s an extraordinary figure for you; there have been more than a million Android apps created… and 50 billion downloads! 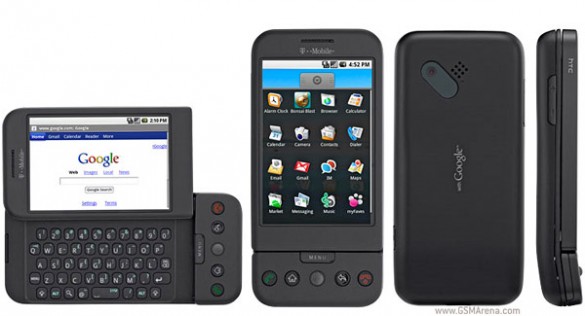 2008 really wasn’t that long ago, but if you look at the first Android phone that was released to the public – the G1 – today, it looks pretty dated. That shows you the speed of change these days. It was, I suppose, inevitable that Google would get involved in the cellphone market, but even they may have been surprised at how successful Android became, and how quickly.

The innumerable uses of a Wi-Fi enabled smartphone meant that the popularity of such devices soared, as people began to see their potential as portable entertainment centers. As touchscreens improved and prices came down, phone design also became more in tune with what we use today. The HTC Droid Eris was the first Android device to offer pinch-to-zoom, and also broke the sub-$100 barrier. 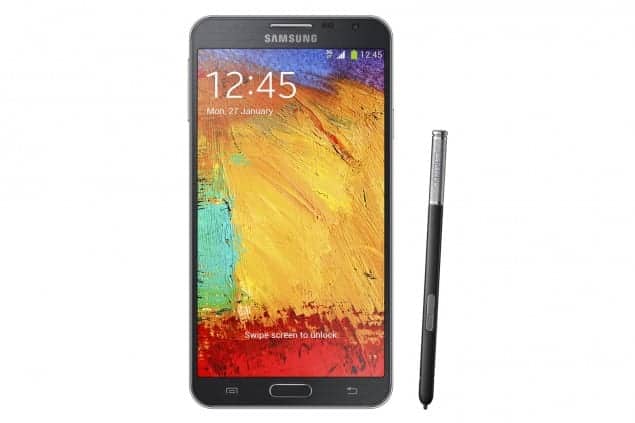 Phones got bigger again as the benefits of touchscreens were exploited by tablet devices. Now everyone wanted as much of the phone’s real estate to be screen, partly to enable watching quality video, and partly to control games more easily. As broadband connections got faster and more reliable, and screens with higher definition became available, Android apps began to exploit the possibilities more and more successfully.

The open source nature of the system has also allowed other companies to customize it to their needs. Amazon, for example, uses a modified Android system to run its Kindle Fire devices. Contrast that approach with that of Apple’s iOS and it’s easy to see which system has the greater potential.

Android apps are limited only by developer’s imaginations, and it’s difficult to predict where they’ll go next. But for the meantime, we can enjoy stuff like Muzei Live Wallpaper, which turns your device into an amazing art gallery; and Swiftkey, with which you can customize your virtual keyboard… only with Android!