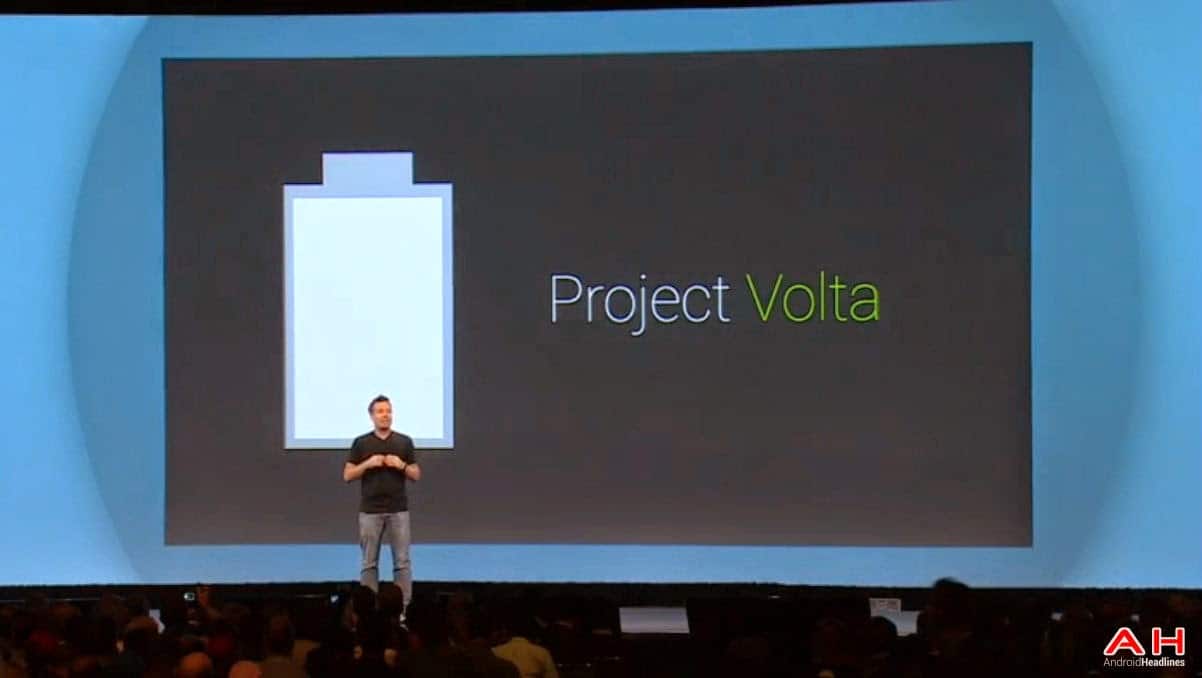 On Wednesday, at the Google I/O keynote, Google introduced us to the latest version of Android. It's called Android 'L' release and will be made available in the fall. There are all kinds of new goodies in this release, which Google is saying it's their biggest Android update to date, with over 5000 new APIs. This article is all about Project Volta though, which if you follow me, you know how I obsess about battery life on my devices. Project Volta aims to bring us better battery life and a few other features.

Battery Historian brings the battery stats to a whole new level. It shows us when the radio wakes up, what apps are keeping it awake at what time. Making it so much easier to see what wakelocks we are experiencing on our device. It's the first time the battery stats page has been changed in years, and it's definitely needed.

Google has also added their own Power Saver feature, which is pretty similar to what Samsung, HTC, LG, Motorola and most other OEMs have already built into their own devices. What Power Saver will do is turn off auto-sync, WiFi, Bluetooth, etc. It can also slow down processes, as well as being woken up. The best part is that it slows down the CPU, why is that the best part? Well that's the biggest way to save battery life. Think about it, if your phone is waking up for a notification, you don't need it going up to 2.3GHz, now do we? Slowing it down is definitely nice to have here.

Project Volta will be in Android L which will be available for the Nexus 5 later today, for those interested in checking it out.