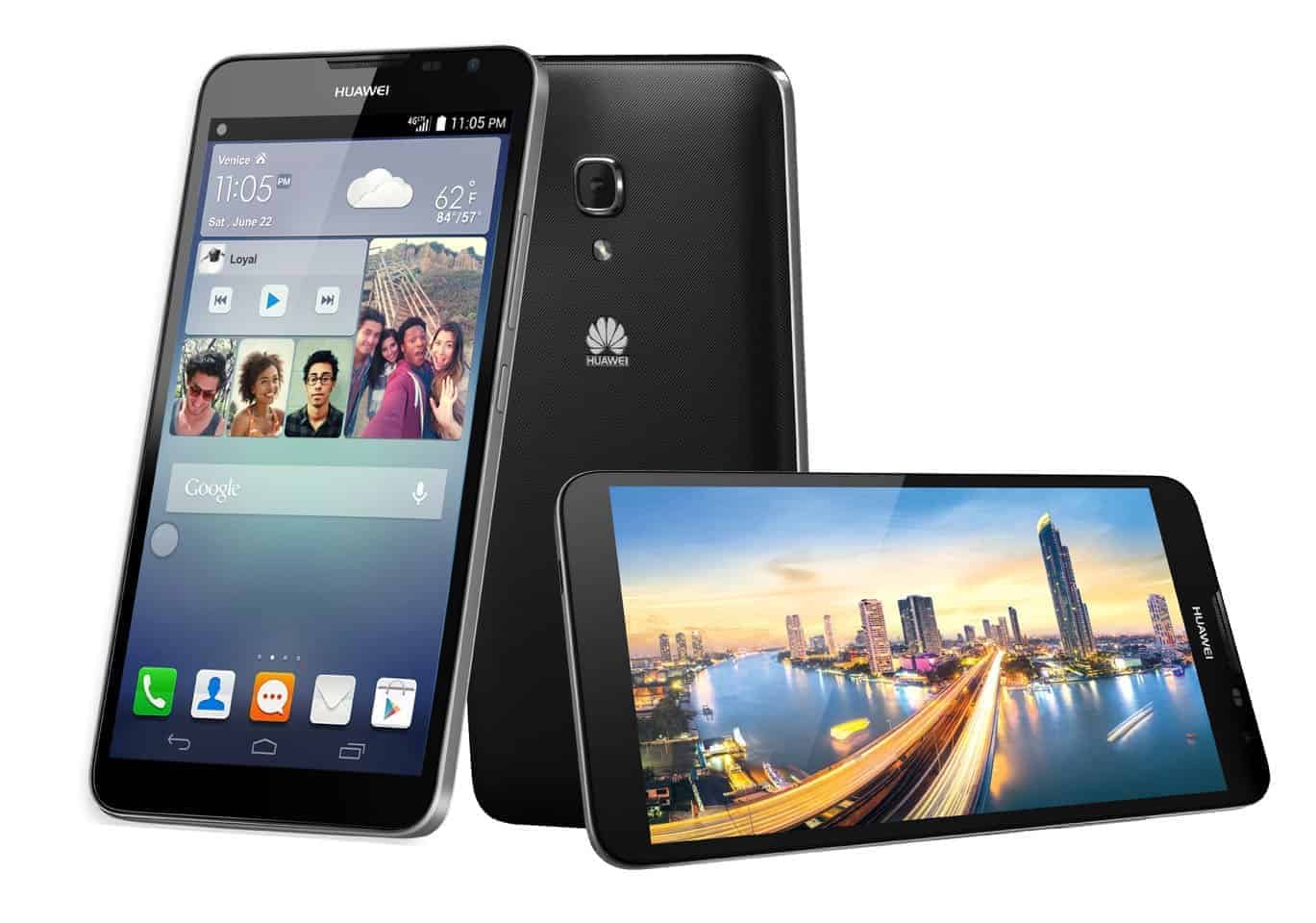 Huawei isn't that well known of a brand here in the United States, and one could argue that there are now circumstances that have caused future attempts to break into the U.S. market to come to a slow crawl. Despite this low brand presence though they are making at least some attempts to cater to U.S . consumers who are and/or might be interested in taking a look at their latest flagship device, the Ascend Mate 2. Whether you're a diehard Samsung fan or presume to rep' HTC for life, there would be no shame in ditching your brand loyalty to check out what the Ascend Mate 2 has going on. Huawei isn't kidding around with this device, and they want to make it readily available to would be buyers here in the states, which is why they have opened up pre-orders through Amazon's website with Amazon Prime.

The Huawei Ascend Mate 2 first of all comes packed with a whopping 3,900mAh battery toted at 48 hours of life before the user needs to plug in the phone, and a huge 6.1-inch display that would be big enough for just about anyone, yet you can still fit it comfortably in your pocket due to its thickness,(or lack there of I guess you could say)at least that's what Huawei wants us to believe with the images they have as webpage backdrops at the landing page for the Ascend Mate 2, where a guy casually slides it into his back pocket. Other notable specs include the 13MP rear camera, a 5MP wide angle front camera, and of course support for GSM LTE networks such as AT&T and T-Mobile for those that subscribe to their services. It also comes equipped with 2GB of RAM and 16GB of Internal storage space, and carries a screen resolution of 720 x 1280 with 241 ppi. The Ascend Mate 2 comes powered by a Qualcomm MSM8928 Snapdragon 400 quad-core CPU, and an Adreno 305 GPU for graphics.

The best part about all of this is the $299 price tag of course, which is the same cost of what you'll have to fork over to buy it from Huawei themselves, but now users can order this device through Amazon Prime, and it's shipping immediately according to the Amazon listing. You can even get it by this Wednesday June 18th(the big day of Amazon's announcement for their own smartphone)if you order now and choose two day shipping at the checkout. To be quite honest, $299 isn't all that bad especially when you consider what this thing has going for it. Its only drawback considering this is a brand new device is the fact that it runs on Android 4.3 Jelly Bean instead of Kit Kat, but that isn't the end of the world. Any Amazon Prime customers out there thinking of picking up this device?