Skip to content
Trusted By Millions
Independent, Expert Android News You Can Trust, Since 2010
Publishing More Android Than Anyone Else
3
Today
161
This Week
251
This Month
8385
This Year
125862
All Time 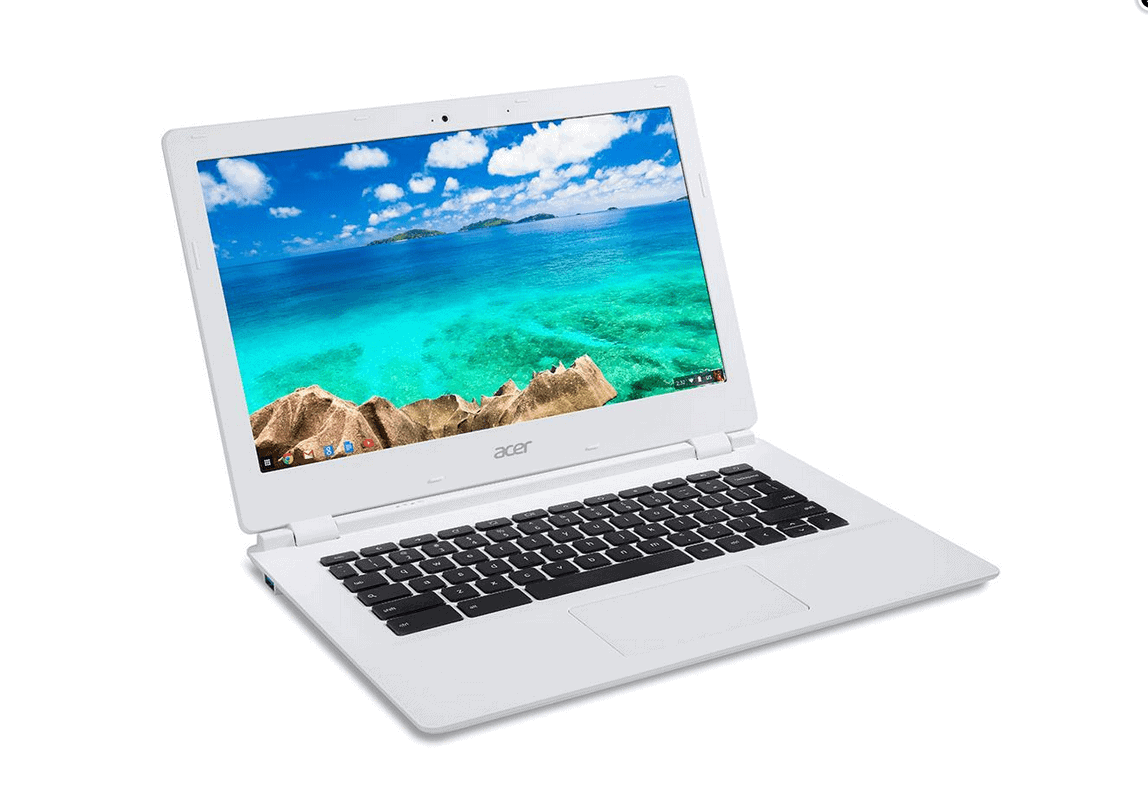 It looks like we are about to get some more ARM-based Chromebooks pretty soon. As there’s a new leak out today showing us an Acer Chromebook CB5 which is powered by the NVIDIA Tegra K1 processor. NVIDIA announced the Tegra K1 processor at CES earlier this year, and we haven’t really seen it in any devices other than the Project Tango tablet NVIDIA built for Google. So it’s nice to see it actually available in a device, even if it is a Chromebook. Other specs for this Chromebook include a 13.3-inch HD display (likely 1366×768 resolution, if it were 1920×1200 it’d say Full HD), along with 4GB of RAM and a 32GB SSD drive inside for storing stuff. It looks like we’ve got all the normal ports as well. That includes a 3.5mm headphone jack, Ethernet port, and two USB 3.0 ports. It appears that this is Acer’s competitor to Samsung’s Chromebook 2 which is also an ARM-based Chromebook and a bit more expensive than most of the other Chromebooks around.

As far as Acer goes with Chromebooks, they are probably one of the more popular makers out there, and they sell more Chromebooks than Windows PCs right now, which is kind of crazy. They have made the C710 and C720 in the past. Both of which have been pretty great Chromebooks. The C720 had amazing battery life, giving us about 8-10 hours on a charge, thanks to Haswell. Now with the Tegra K1 it’ll be interesting to see how battery is with the Acer Chromebook CB5. Details for this Chromebook have already been pulled, but we’ll probably see it again sometime soon.

Are any of you interested in a Chromebook from Acer with an NVIDIA Tegra K1 processor inside? I know I’d definitely be up for checking it out at least. Be sure to let us know in the comments down below. 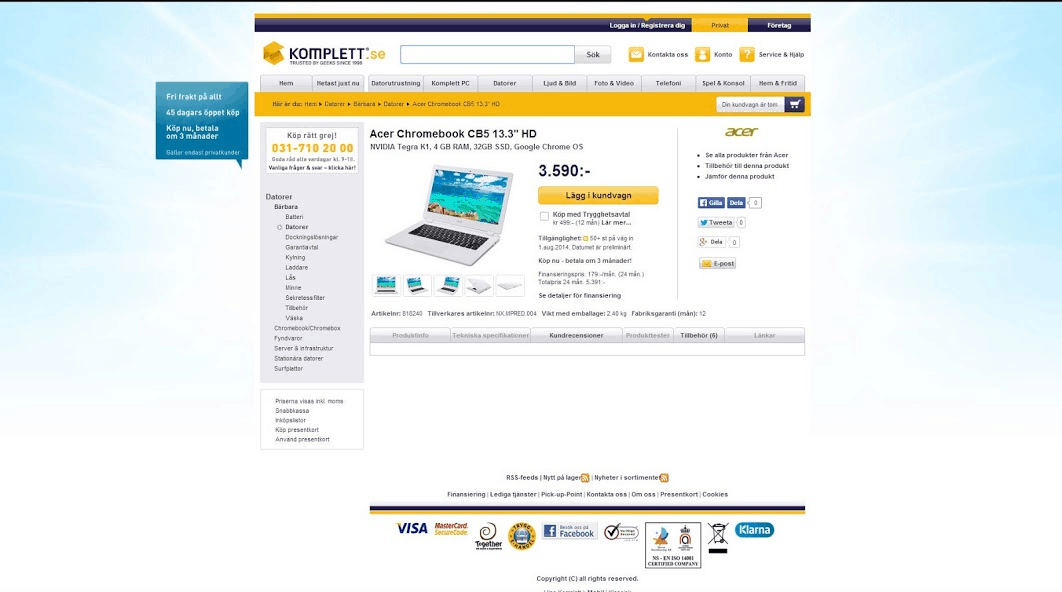 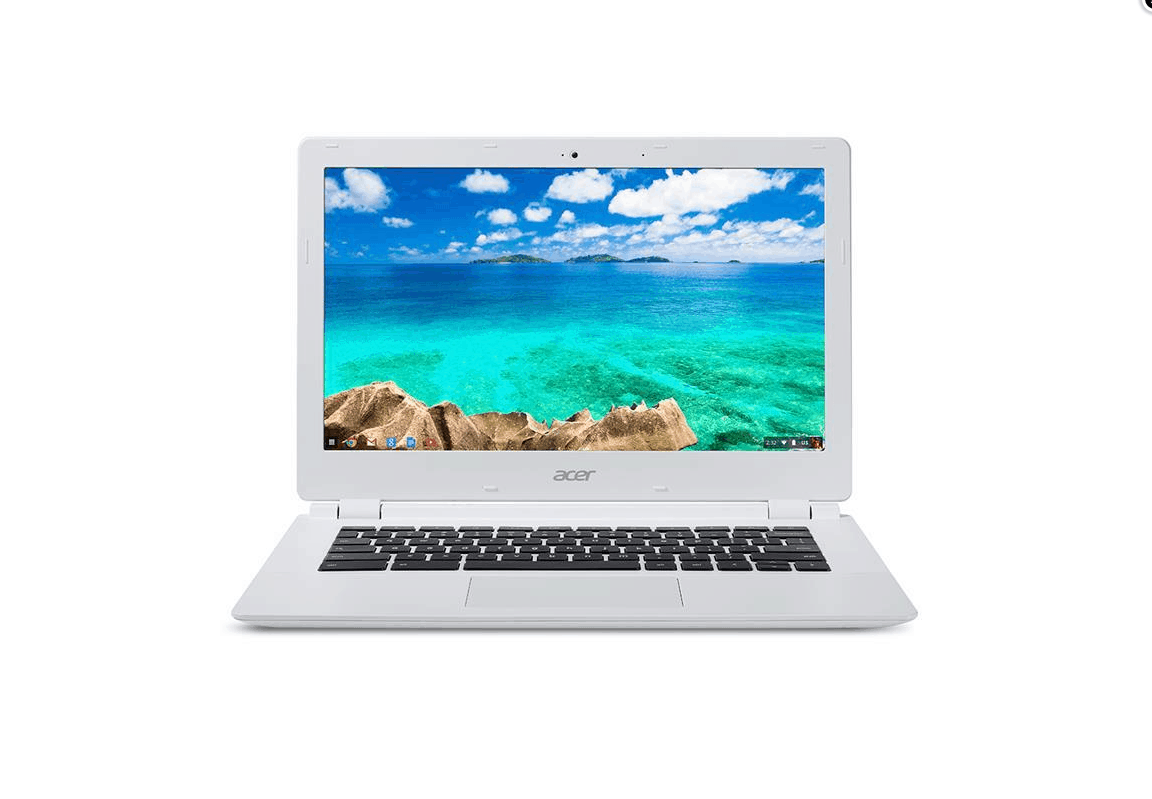 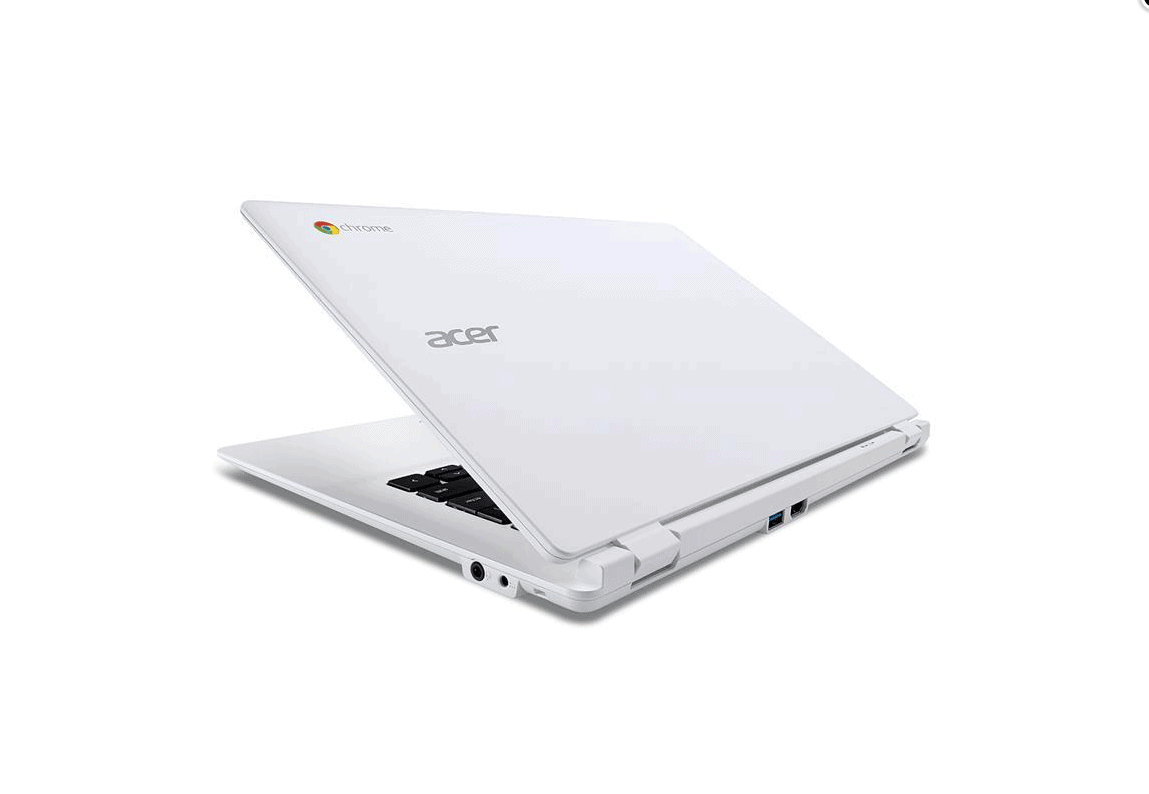