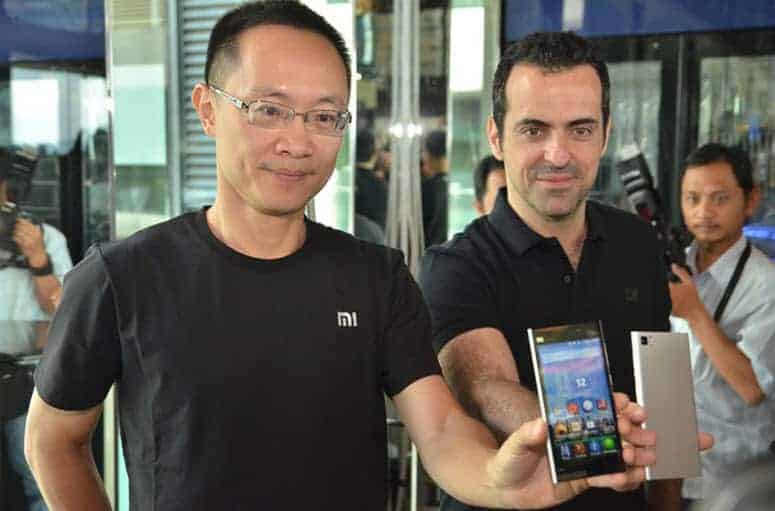 Xiaomi has a strange way of doing business, but no matter what you want to call it, you cannot argue with their results.  Opening up sales of their new $280 Mi 3 in Malaysia was a smashing success – 4000 units sold out in only 17 minutes!  All of this was accomplished with relatively little exposure in the country…Xiaomi held a press and fan event at Kuala Lumpur’s Tower just the day before the Mi 3 went online for sale.  Xiaomi’s President, Lin Bin, and Hugo Barra (remember him from Google) took the stage and went over a few key subjects.

Many were wondering why the Xiaomi’s bestselling model, the Redmi, was not available to purchase – easy answer…because its successor, the Redmi 1S, will be launching next month.  That is one of the key features of how Xiaomi works – they gather information from about what their customers like and don’t like, design a smartphone based on their findings, make a certain number of that model, sell out (very quickly), and already have a new and improved model in the pipeline and are ready to repeat the procedure.

One great new feature about the Redmi 1S is that the old MediaTek processor is being replace with the Snapdragon brand.  MedaTek has a policy regarding their source code that was preventing Xiaomi from passing along regular OTA updates that other models were enjoying.  Switching to the Snapdragon in the new Redmi 1S should alleviate that problem.

The Press Event also brought to light one of Xiaomi’s biggest problems – their lack of presence in the countries that they are trying to expand to – no brick and mortar type presence.  It was announced that Xiaomi now has four authorized service centers established in Malaysia with more on the way.  They also announced that they are working closely with Malaysia’s largest telecom, Maxis, as well as fastest growing one in 2013, Digi, and also with Celcom – this will allow Xiaomi to make its presence known to a much larger audience. Even though Xiaomi will not have their own stores in Malaysia, their presence in all of the telecom retailer’s stores will open them up to a lot more exposure.

In most emerging markets, there is no service after the sale, so by having local service centers present in the country could help sway many customers to purchase an Xiaomi product.  As Xiaomi continues to spread out their sales footprint, they will be expanding to India, Brazil, Russia, Indonesia, Thailand, Vietnam, Turkey, the Philippines and Mexico…eventually working their way across the border into the U.S…their ultimate goal.

Please hit us up on our Google+ Page and let us know if you would like to see Xiaomi expand into your country…as always, we would love to hear from you. 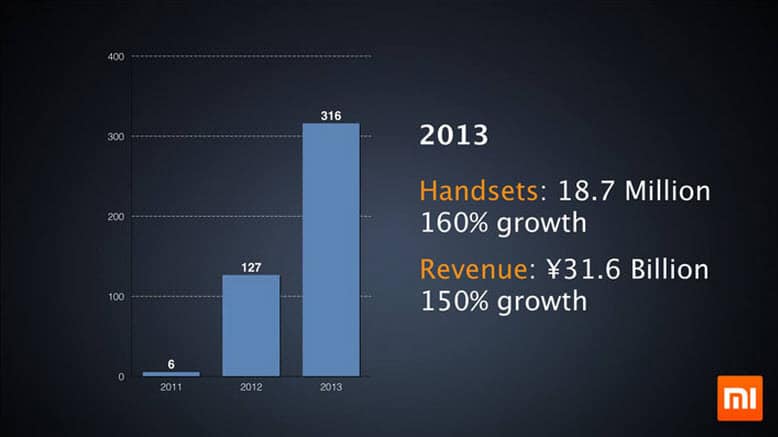