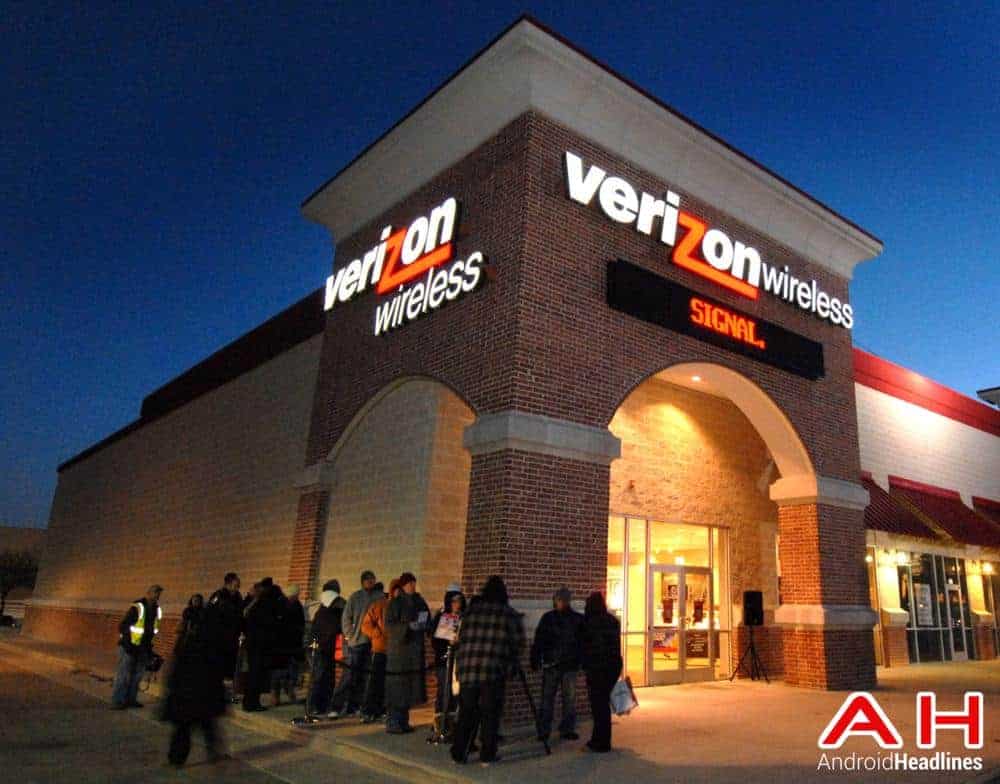 We just got word from Verizon that they are rolling out VoLTE later this year, and unlike their competitor – AT&T – it’ll be rolling out nationwide, instead of just in a few markets on one or two devices. But Verizon is saying that they will have robust selection of handsets that will support VoLTE. So far we don’t know exactly when VoLTE is coming, but Verizon said “in the coming months” so we could see it as early as the end of the summer, or as late as this December. As they also said it’ll be nationwide by the end of this year. Now couple that with their new XLTE network they launched yesterday, and we have a pretty amazing network from big red. No wonder they are number one in the country. Yesterday, they launched their XLTE network, and I’ve been seeing speed tests of around 90-100mbps on their network. Which is amazing for a smartphone.

VoLTE will basically be getting rid of their voice network and transitioning it over to their data network. So that you’d be making calls over their data network. So instead of just getting unlimited minutes, you’ll be using your data and paying Verizon more money. Which is exactly what they want. But hopefully this means we can get data-only plans pretty soon. Because those should – in theory – be cheaper than the current plans the carriers are offering with unlimited minutes and unlimited texts.

When VoLTE does roll out later this year, you’ll only be able to experience it if you have a VoLTE compatible device, which Verizon did not mention which devices were compatible. So your guess is as good as mine is right now. But we should have a full list once the network goes live later this year. How many of you are excited? Let us know in the comments below.