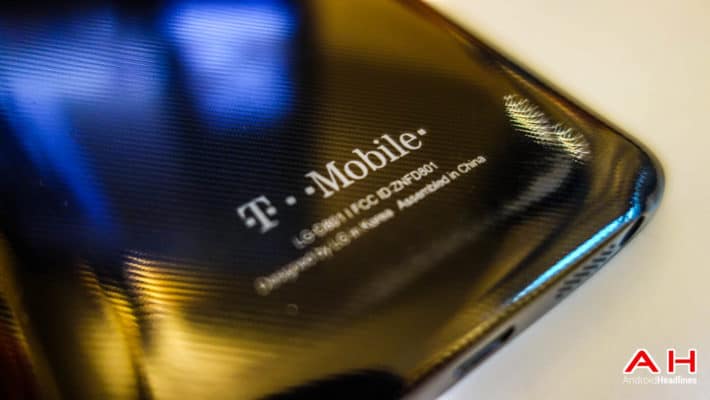 T-Mobile's CTO (that's Chief Technical Officer, he's basically in charge of the network and rolling out LTE), announced that the carrier is beginning to push out VoLTE. T-Mobile has rolled it out in Seattle only at this moment. Which technically does make them the first carrier to roll out VoLTE. As AT&T is doing their's tomorrow, May 23rd on the Samsung Galaxy S4 Mini, and Verizon said theirs is coming later this year. Although Verizon's VoLTE network will be nationwide at launch. Right now T-Mobile is Seattle only, and only available on three devices which include the LG G Flex, Samsung Galaxy Note 3 and the Samsung Galaxy Light. T-Mobile's VoLTE network is piggybacking off of MetroPCS' VoLTE network and works just like  you'd think. Basically what it does is routes your calls over a LTE connection instead of the typical voice network. It's not easy to do, but they are beginning to roll it out, which is an important step to having data-only plans in the near future.

"VoLTE calls will be carried over IP on our LTE network instead of a circuit-switched path on our 4G HSPA+ network. This is advantageous because your phone stays on our wicked fast LTE network to make a call. The tricky bit in all this is the smooth mobility between our various radio layers. Enhanced Single Radio Voice Call Continuity (eSRVCC) is a new LTE Advanced function and we're excited to be the first to deploy it in the U.S. All of this basically helps ensure that your capable phone won't drop a call if you leave an LTE area and it switches to 4G HSPA+ or 2G coverage."

If you're in Seattle, on T-Mobile with the Samsung Galaxy Note 3, Galaxy Light or the LG G Flex, you should be enjoying some VoLTE. While the rest of the country sits back and waits. It shouldn't be too long, as soon as magenta gets all the bugs and such worked out.