Description: Xposed has been allowing users to tinker with the stock ROM on their device for some time and now, there's some really great modules available for all kinds of devices and all kids of uses. If you're not familiar with Xposed, or haven't even rooted your Android device, then it's safe to say that this won't be too much use to you. However, if you have Xposed already set up on your device and you want a new way to control your Android smartphone or tablet, ten Xposed Gesture Navigation is the app for you. Allowing you to choose from a whole raft of gestures that perform different tasks on your device, this Xposed Module is great for tablets and large screens. Read on to see what we thought of it. Here's a look at how this module looks on the Nexus 5:

How it Works: First of all, you'll need a device that's rooted and has Xposed already set up on it. From there, just download Xposed Gesture Navigation and activate it like any other Xposed module. 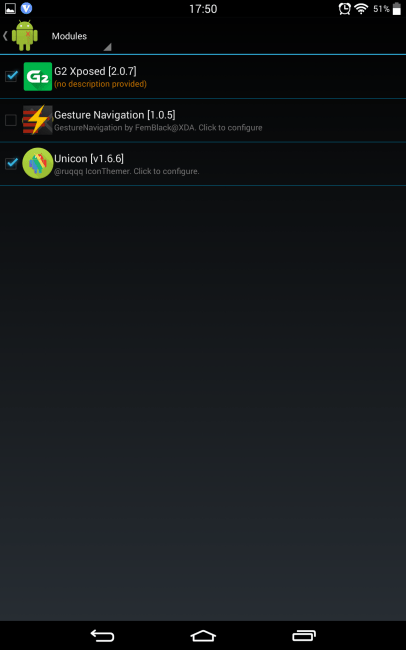 Once you have the module all set up, you can start to select and configure your gestures. 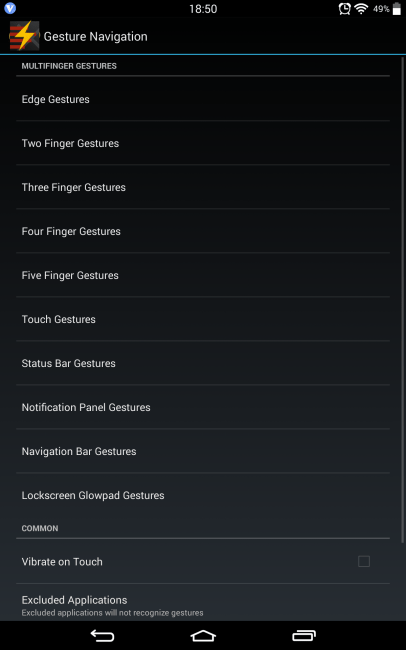 You can choose from a number of different actions as well, making the whole thing very versatile. 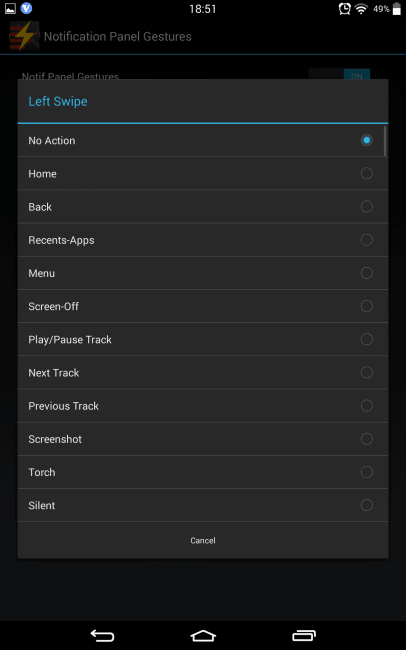 My favorites are the edge swipes, as I use these when using my tablet in bed reading or watching films. For this, you can even change the edge width. 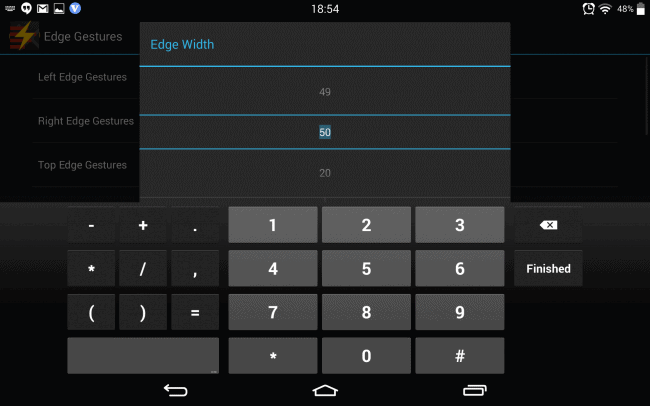 More than just the edge gestures however, are the multi-finger gestures. With Xposed Gesture Navigation you can use two-finger, three-finger, four-finger and even five-finger gestures to perform actions on your device. 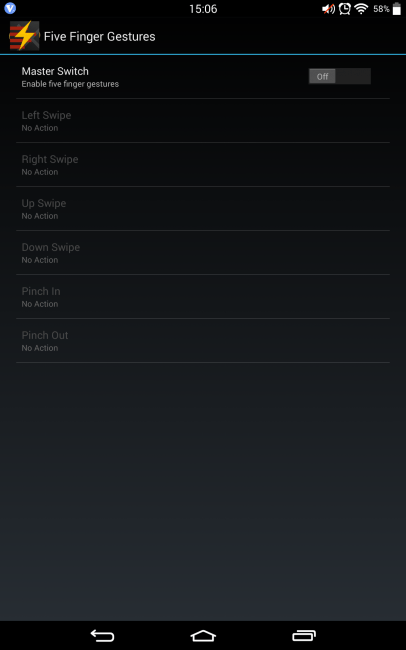 If you're running a stock-Android ROM, perhaps something like CyanogenMod, you can even configure lockscreen gestures as well. 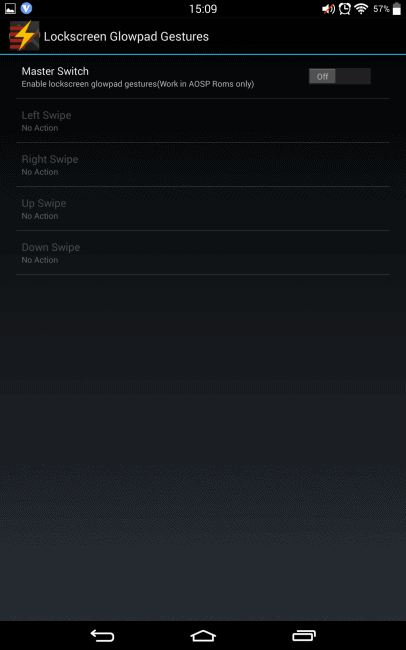 Opinion: I've only recently discovered Xposed, and so far I have had a good time with some of the really great modules out there to alter how your device works. On my G Pad, it's nice to be able to use Xposed Gesture Control to put the screen to sleep from the edges, or pause music using a simple swipe. I was a little skeptical at first, but the app does indeed work, and work well. Depending on which device you're running, you might have a few issues, but the only ones I came across were because of other mods I had already applied to my device. I see no reason why the majority of users shouldn't have a great time with this.

Conclusion: Xposed Gesture Navigation works just as you would expect and it allows you to control your device in new and interesting ways, lock being able to close the device's screen with a simple swipe from one edge or pause music you might have playing. It might be a little pricey, but that's really the only think that should be holding back those with Xposed already setup. Tablet users especially should find some real worth in this, as 10-inch tablets can get a little cumbersome, and a simple swipe is easier than find buttons or whatever. A cool module for tinkerers out there, Xposed Gesture Navigation is well worth a look.