Skip to content
Trusted By Millions
Independent, Expert Android News You Can Trust, Since 2010
Publishing More Android Than Anyone Else
21
Today
79
This Week
169
This Month
8325
This Year
125806
All Time 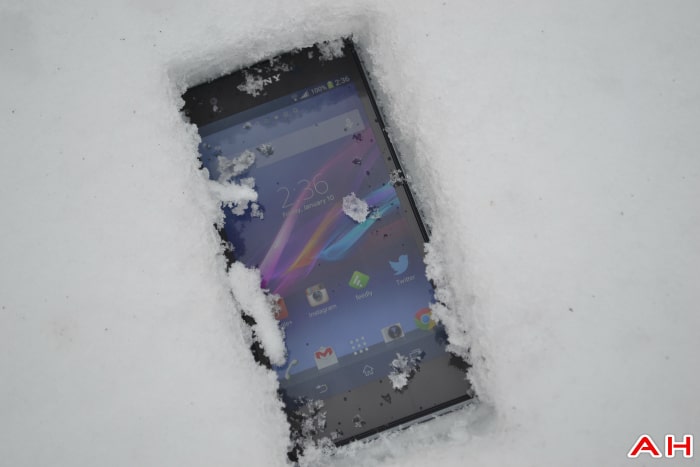 Sony is projecting some fantastic growth for this fiscal year, and they just reported very good, double-digit growth for last year. Unfortunately, their smartphone division is doing better than most other areas of their business. Sony is in the midst of some restructuring pains, and they reported a loss for their fiscal year, which just ended in March of this year. They lost ¥128.37 billion ($20.62 billion) last year, and it isn’t going to stop there.

For the upcoming year ending in March of 2015, Sony is projecting to lose more money. They are projecting to lose another ¥50 billion ($489 million) this year. This figure is better than what analysts are predicting by about ¥9 billion. Analysts think Sony will lose a total of ¥59 billion ($580 million) this year. Sony seems a little more optimistic than the folks outside the company that are looking in, but a loss is a loss. This restructuring has been painful, and it will continue to be painful for a little while longer.

One encouraging note is that the company is projecting a smaller loss this year, suggesting that they have a handle on their problems. Even by analyst’s higher projections, Sony is only expected to lose half of what they did last year. While not fantastic, it appears that they are fixing things and are moving in the right direction.

Sony’s smartphone sales rose, though, to about 40 million units. They are selling Xperia smartphones like crazy, particularly the Xperia Z, Z1, and Z1 Compact. Their mid-range Xperia phones are selling well, as is the PS4. Their gaming sales are up a whoppping 54 percent. Gamers and smartphone fans are buying Sony products. It’s the rest of the company that is hemorrhaging money.

It’s fantastic to see Sony smartphones selling well, even if they aren’t focused on the U.S. market the way I would like to see. They are making good decisions with their smartphone division. The Xperia line of devices offers great hardware with an almost-stock Android experience. The cameras on the high-end Xperia phones are fantastic, too. If Sony would only bring their smartphones to the States.