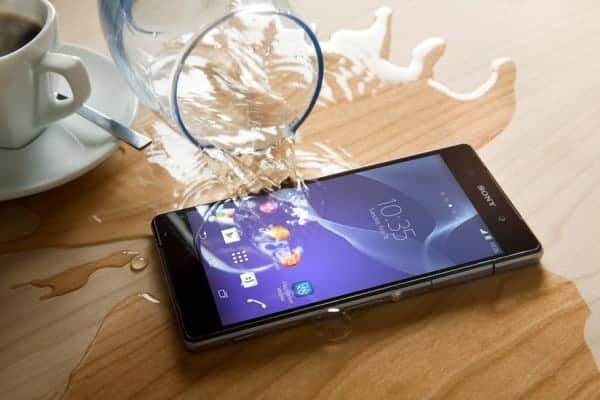 Still deciding on whether or not to pick yourself up a Sony Xperia Z2? If the existing free content they were already giving out to consumers who bought the device didn't quite sway you than perhaps some of the new additional content they have just thrown in to try and sweeten the deal might do the job. Prior to today Sony was attempting to entice buyers by giving away loads of free content which included 6 free movies, 8 free games and tons more stuff. Now Sony is offering up even more content to those who might be on the fence about buying up the new device, which can all be accessed through the Xperia Lounge app. The complete total value of the new free content is $350 according to Sony, whether or not that's true probably doesn't matter to those who are interested. While it's nice to look at a high dollar value of free stuff, what might be more important is what exactly you're getting for free and not what it's worth.

As part of the new freebies Sony is handing out, users who buy the Xperia Z2 will now also get a lifetime use of 50GB of storage space with a Box cloud account. That in itself is a nice little perk if you're not already equipped with a huge amount of cloud storage elsewhere. Consumers also get a three month subscription to Evernote Premium, which may sound familiar because Samsung was giving away the very same thing within their Samsung perks. You'll also get 10 free Xperia themes, and the full subscription to Office Suite Pro.

On top of that, they're also giving away 1TB of cloud storage with Bitcasa for three months, one month of Social Live Premium, the full Garmin Suite, and three more new games or apps for free, which we'll take to mean that the user would get to choose what they download and install. Of course we'd also imagine that there is a limit to the dollar amount of what games or apps you could download if they cost. That's a whole lot of new content, is it enough to sway some consumers?