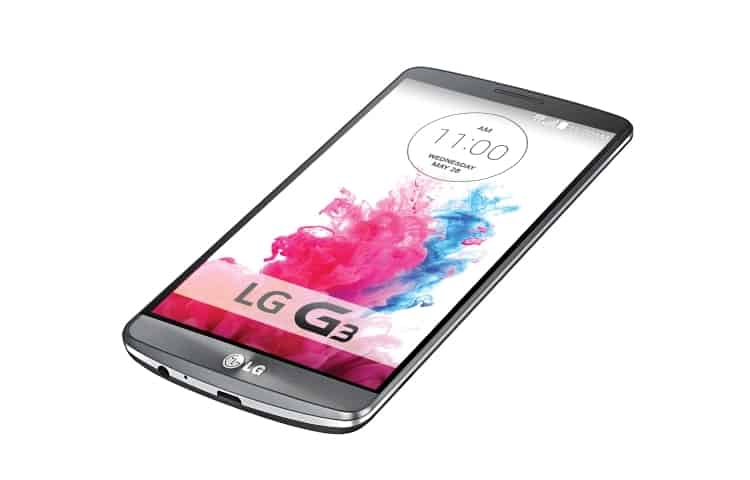 Earlier today, LG finally, officially announced their next flagship device, the LG G3 for all to see and boy, is it one impressive device. Much like any other smartphone that launches these days, the G3 is essentially a massive list of numbers on a sheet of paper. What those numbers and figures all mean however, is another thing entirely. For those just concerned with their multiples of gigabytes and clock speeds, let's take a closer look at what makes the G3 tick and why it might be a better clock than others.

Behind that gorgeous display is a quad-core Snapdragon 801 CPU clocked at 2.46 Ghz – or 2.5 Ghz to those partial to rounding up – and is paired with 2GB of RAM. The Snapdragon 801 is essentially a faster version of the Snapdragon 800 that was at the heart of the G2 and the 2GB of RAM will give the G3 plenty of memory to multitask but more than that, the 32GB version with 3GB of RAM will outperform a lot of other devices out there. With 16 or 32GB storage options, the G3 also supports microSD cards up to 128GB in size, giving you plenty of storage to work with.

On the imaging front, the G3 has a 13-megapixel rear-facing camera and a 2.1-megapixel front-facing shooter. The rear-facing camera features Optical Image Stabilisation+, a technology that keeps the camera module steady when the device itself is in motion, allowing you to get a crisp and clear shot. Special features of the G3's camera including 'Laser Focus' allowing for super-speedy focusing, and we covered more of these in detail.